Short Bus Customs has revealed the box art for his JoeFest Toy & Comic Show exclusive Night Force Night Howler! Check it out – The Talented Sam Panico created the artwork for this new addition to the Night Force Motorpool. Needless to say, this piece will surely sell out at the show, so make sure […]

Fire up those cameras, as there’s an awesome contest being held at JoeFest Toy & Comic Show! The Mastermind behind JoeFest, Mr. Ed Schumacher, has shared word that JoeFest is partnering with Special Mission Force to hold a one of a kind contest! To Enter, grab your camera and submit your best toy photo (physical copy […] 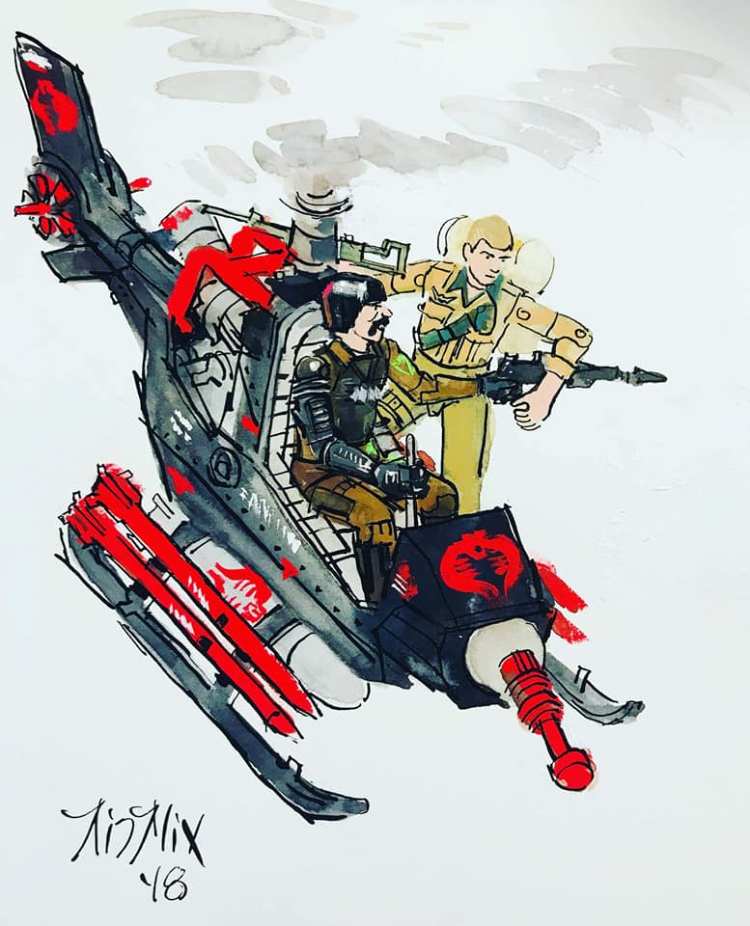 The list of awesome guests for JoeFest Toy & Comic Show got a little longer today, as Artist Extraordinaire Kickliy was announced as a special guest! His amazing art, which includes use of paints, are one of a kind pieces.  Kickliy’s latest work Perdy, a western graphic novel for Image Comics is a best seller! I […] 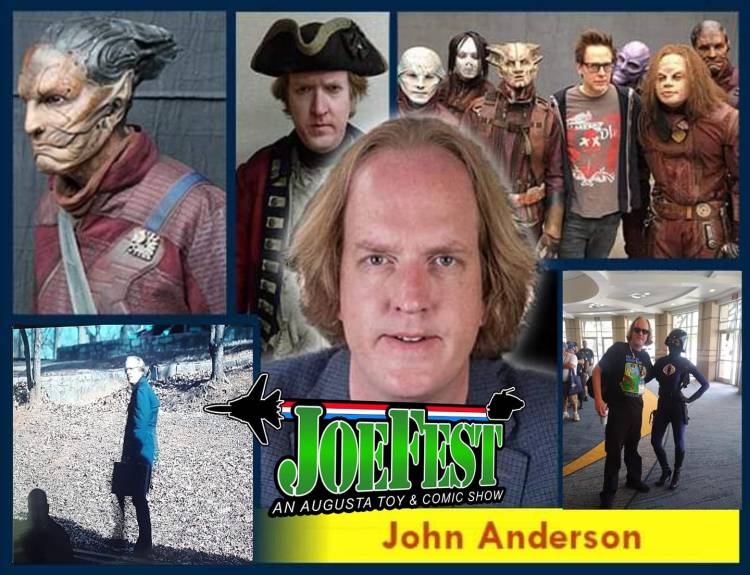 As if the lineup for JoeFest Toy & Comic Show could get any better, tonight came word that Mr. John Anderson will be in attendance at the show as a special guest! John‘s an actor in such movies as Guardians of the Galaxy Vol. 2, Black Panther, Sleepy Hollow and Stranger Things! He’ll be joining the star studded lineup […]

Seriously, is the line up for JoeFest Toy & Comic Show absolutely incredible or what?! As if the lineup of special guests wasn’t already awesome enough, JoeFest has announced another special guest, none other than artist extraordinaire, Mr. Robert Atkins! Robert’s name is synonymous with brilliant G.I.Joe Artwork and is just one of many amazing guests […]

Heads up! My friends from JoeFest Toy & Comic Show continue to add to the star studded line up for the show, with their latest guest announcement being none other than Mr. Brian Shearer! Brian Shearer – Artist & Writer, who has just recently launched his first issue of his own series WILLIAM THE LAST, is […]

As if the star studded lineup for JoeFest Toy & Comic Show could get any better, word was shared that Mr. Kirk Bozigian will be a special guest! ALL RISE! Kirk Bozigian the original product manager on the GI Joe A Real American Hero from 1982-1984, and the VP of Boys Toys from 1989-1994. He […]

While on the topic of Coil Con, Short Bus Customs was in attendance at the show and provided a sneak peek at upcoming exclusives for JoeFest Toy & Comic Show! Folks, buckle in, because if you’re a G.I.Joe fan, these exclusives are going to knock you right out of your seat! Through a Joint Collaboration, Short_Bus_Kustoms, CYBER […]