It’s finally time! Although G.I.Joe: War on Cobra has been playable for a little while now, it’s official release for Android and iOS is today, Monday, January 20th! We are officially launching G.I. Joe: War on Cobra January 20th on the App Store, Google Play, and the Amazon Appstore. Check out the brand new trailer! […]

The wait is almost over! A press release from D3 Go and Hasbro has been shared across the internet, noting that the G.I.Joe: War on Cobra mobile game is set to launch on Monday, January 20, 2020! Here’s the scoop: We are officially launching G.I. Joe: War on Cobra January 20th on the App Store, […]

The wait is over, my friends! The team from Zombie Lab has confirmed that Kickstarter Rewards are now being shipped! Here’s the scoop – Some Backers have already received their “Ready to Ship” status notification. The team believes it’ll take about 2 weeks to get all rewards out. In terms of shipping, here’s a breakdown […]

There’s an update to share on the Zombie Lab front! It was almost two months ago to the day when Locker Toys Shared Zombie Lab Paint Masters. Today, via the Zombie Lab Facebook page comes a Product Release Timetable plus information regarding address changes. Here’s the scoop – As noted in the image above, the timetable […]

Locker Toys Group Limited (lockertoys.com) has posted an in-depth gallery of Paint Masters on the Zombie Lab Facebook Page. Check out the slide show of over 30 images below, followed by an update from Locker Toys: These are official photos with mass production sample which is factory promised standard. Some setting are changed, please do not […]

END_OF_DOCUMENT_TOKEN_TO_BE_REPLACED 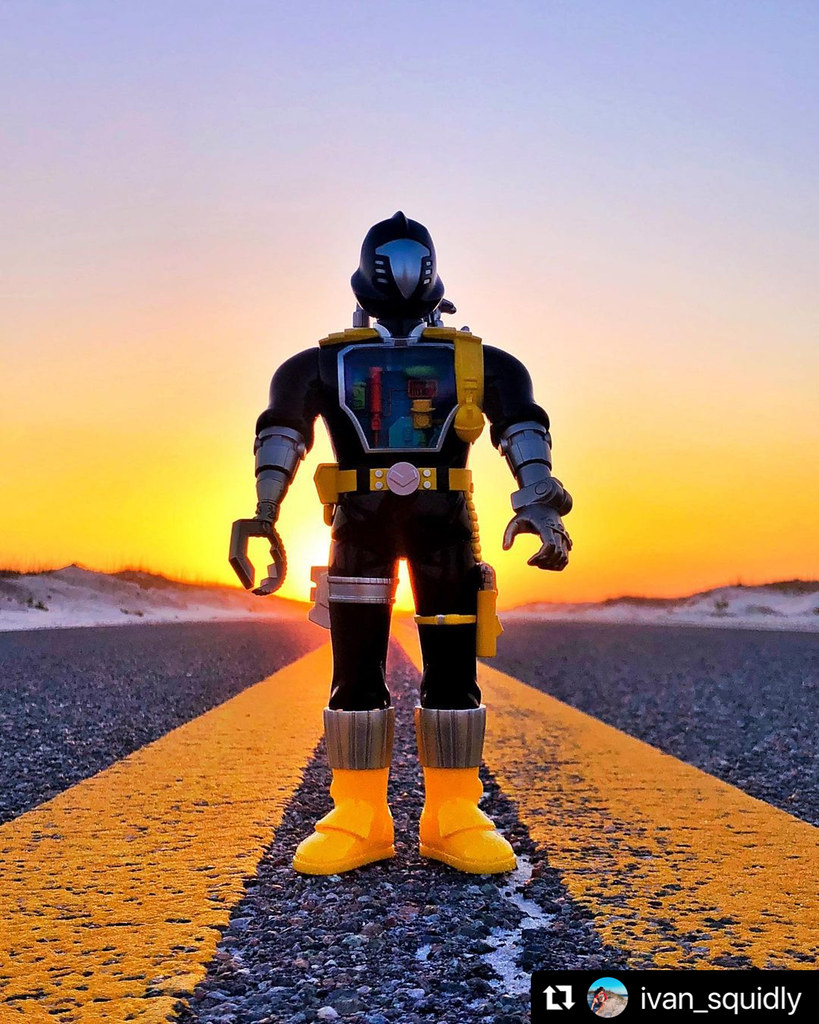 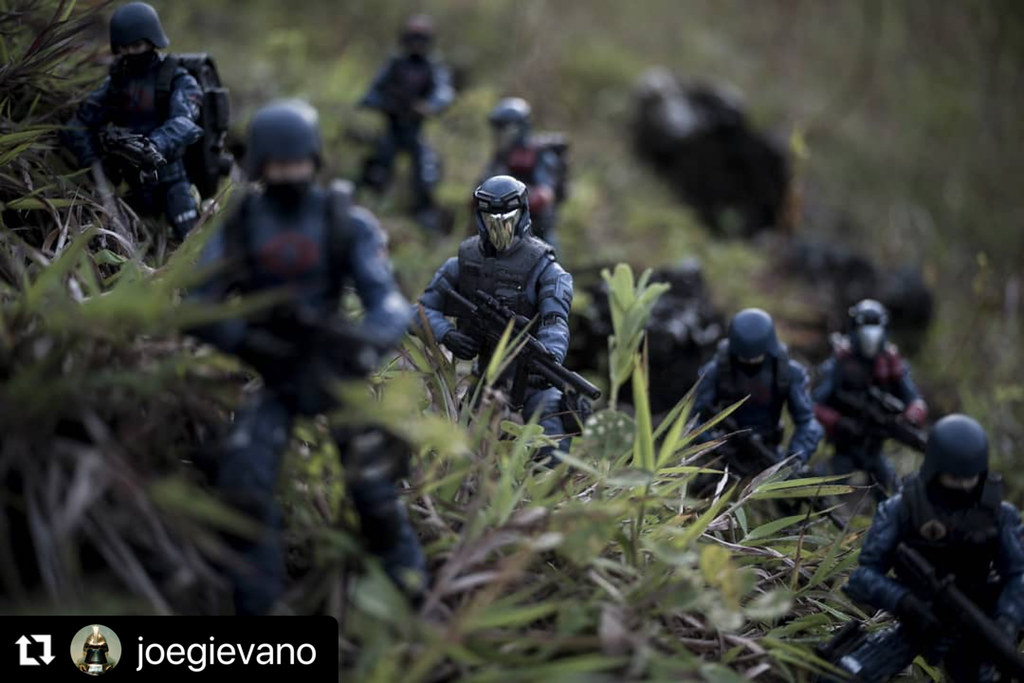 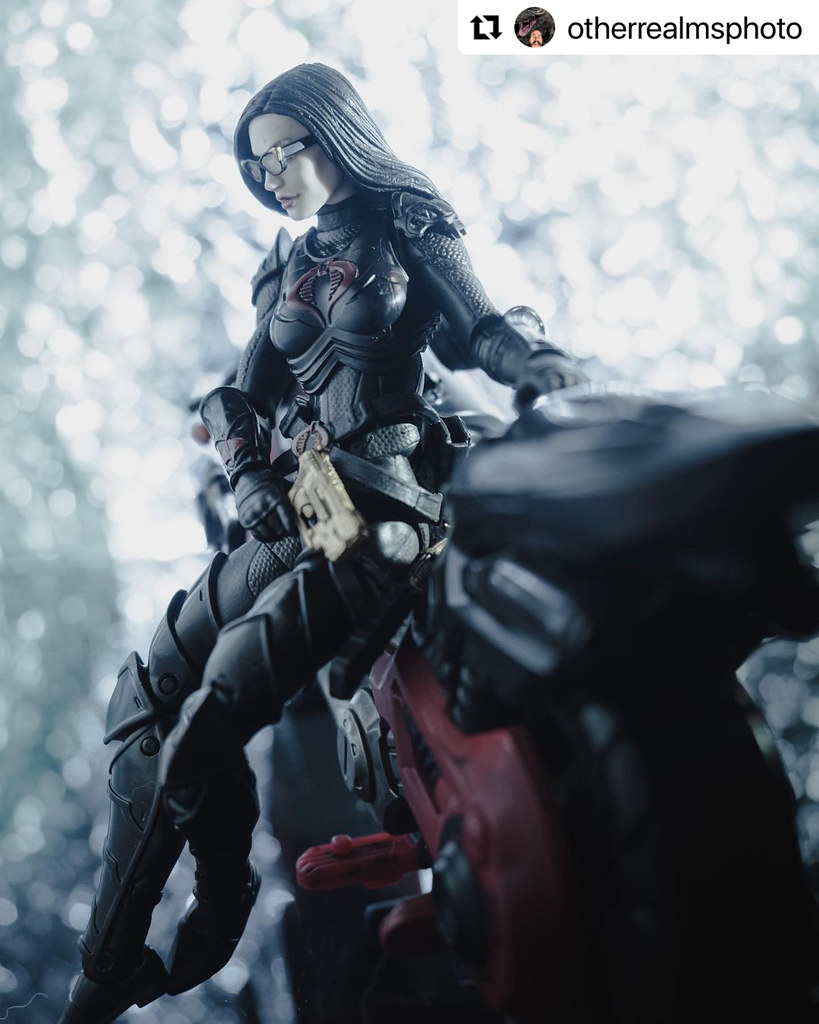 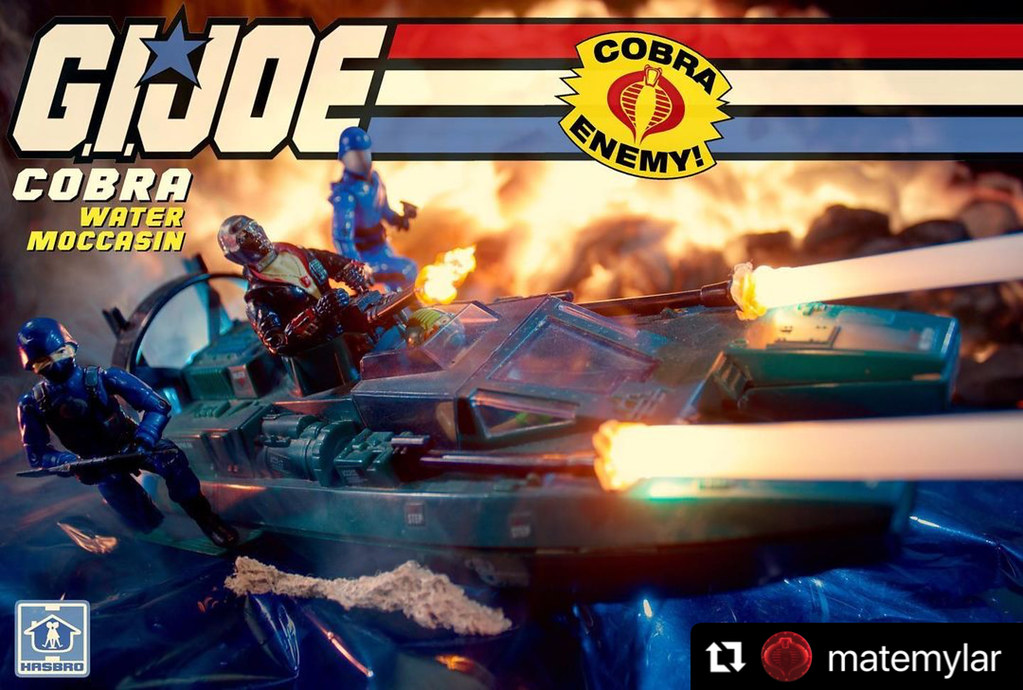 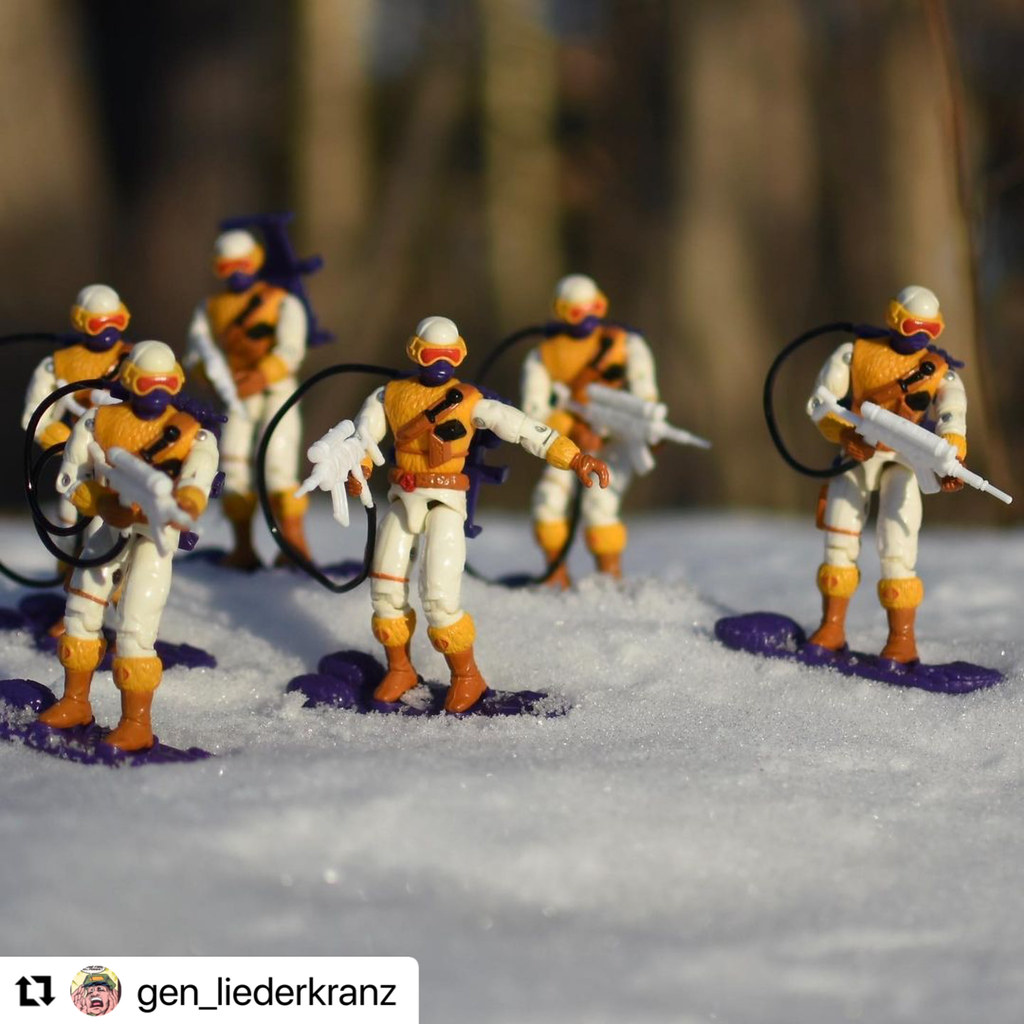 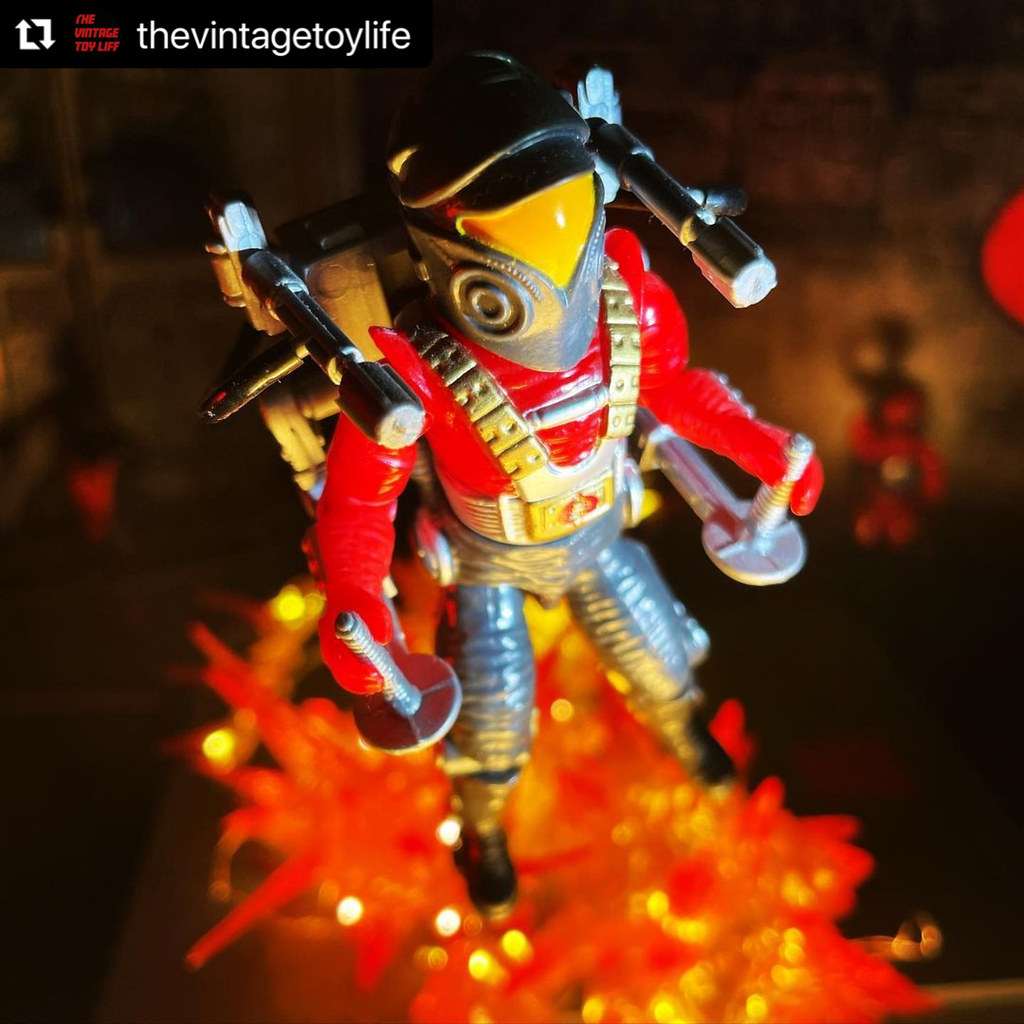 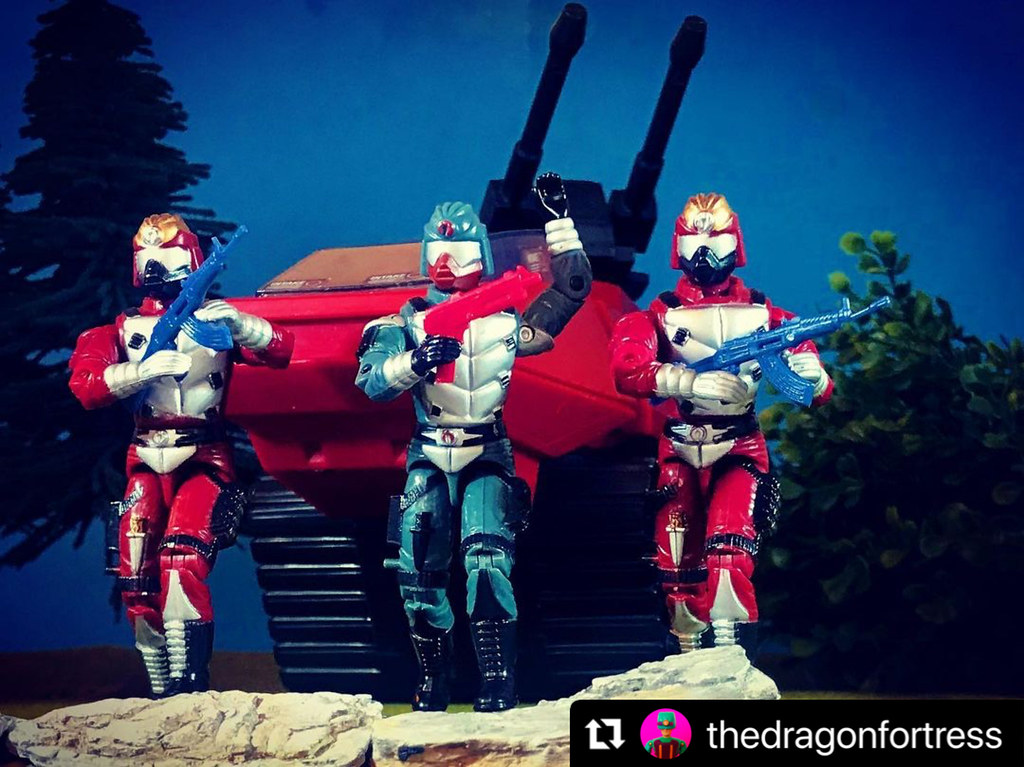 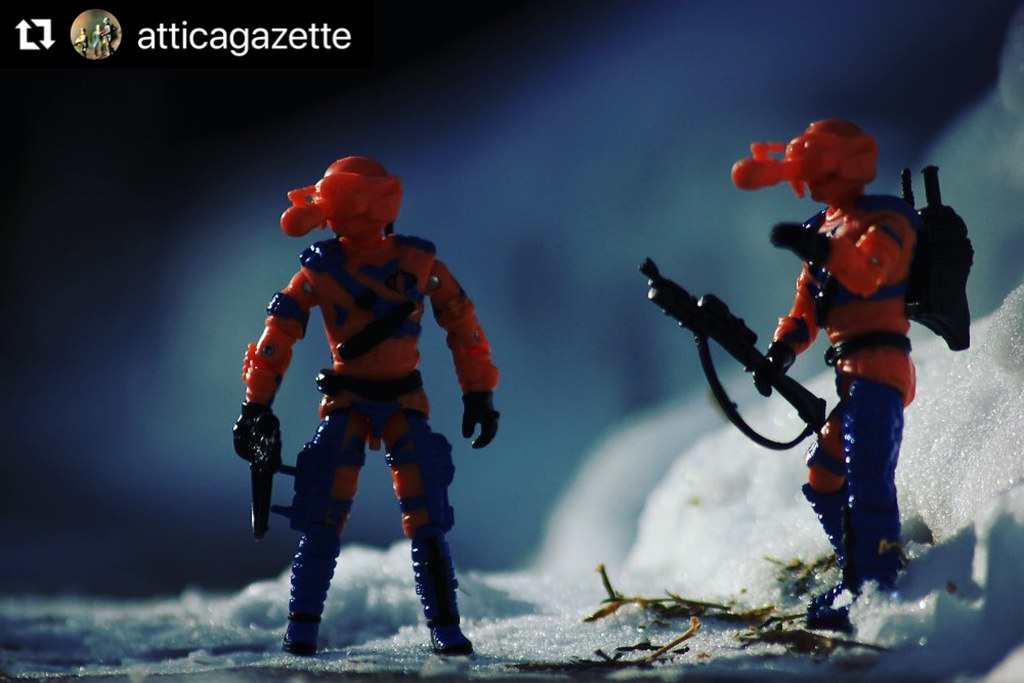