Mr. Jesse DeStasio has sent out an early February 2019 update on Toy Pizza’s Action Figure of the Month Club Kickstarter Campaign! Here’s the scoop – UPDATES With the factories on break for Chinese New Year, there won’t be any production updates until the end of Feb. The good news is the AFOTM Club for […]

END_OF_DOCUMENT_TOKEN_TO_BE_REPLACED 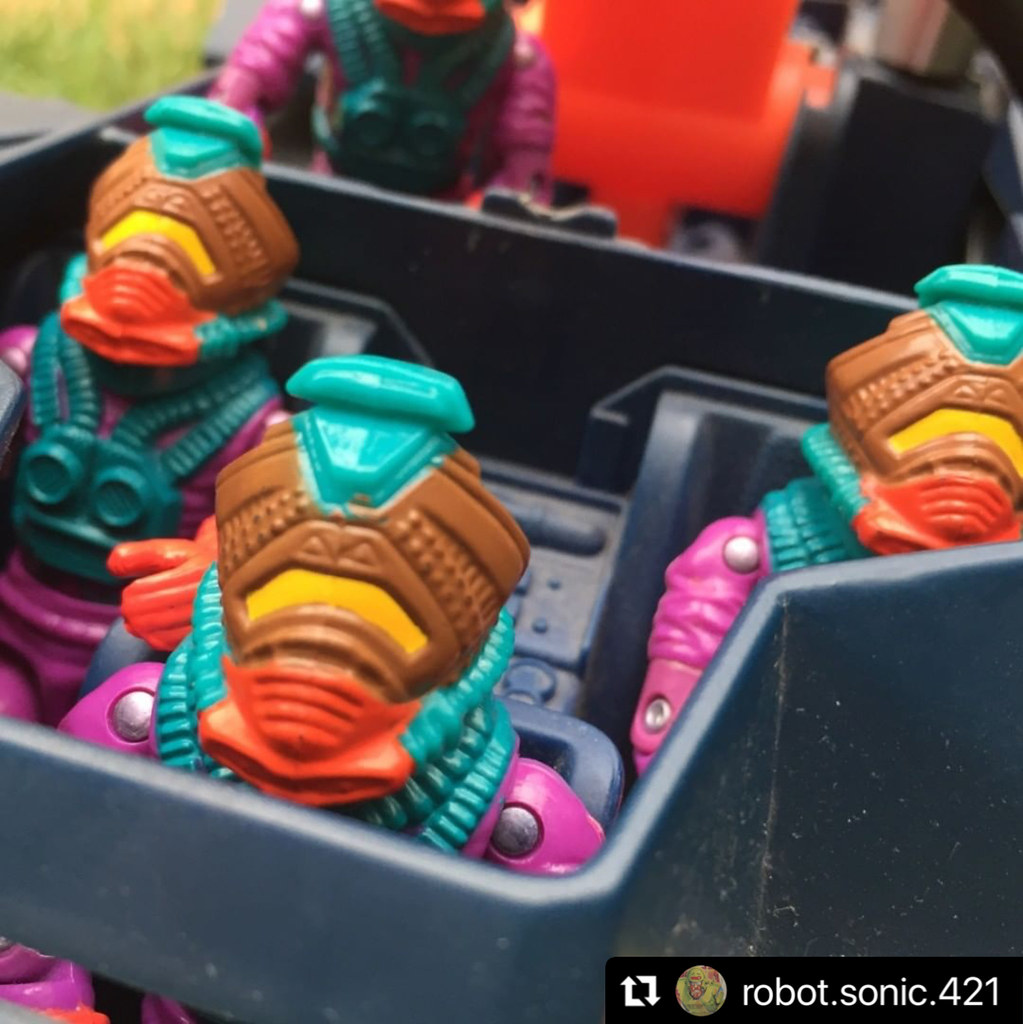 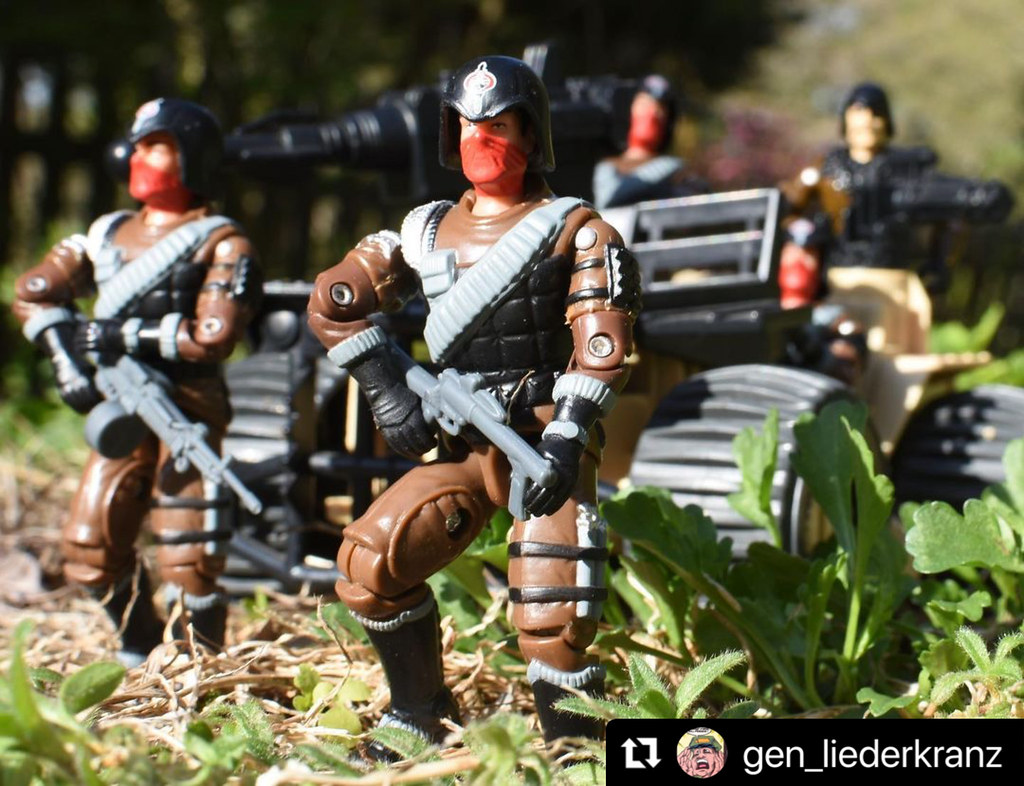 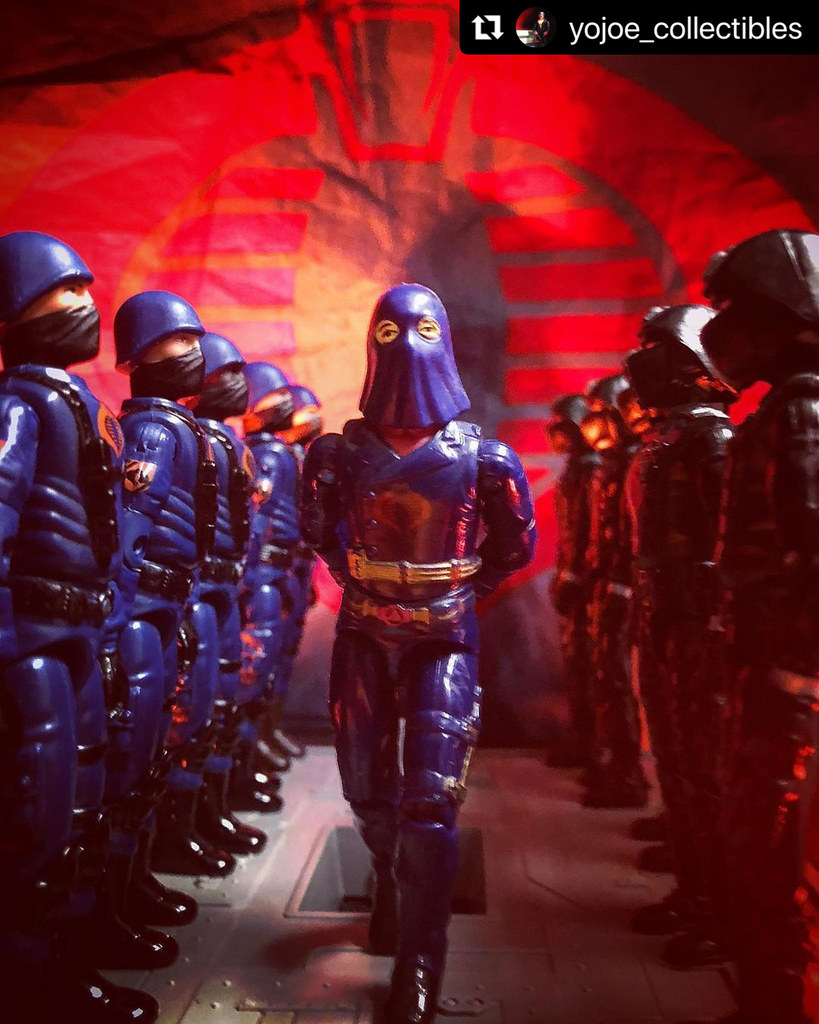 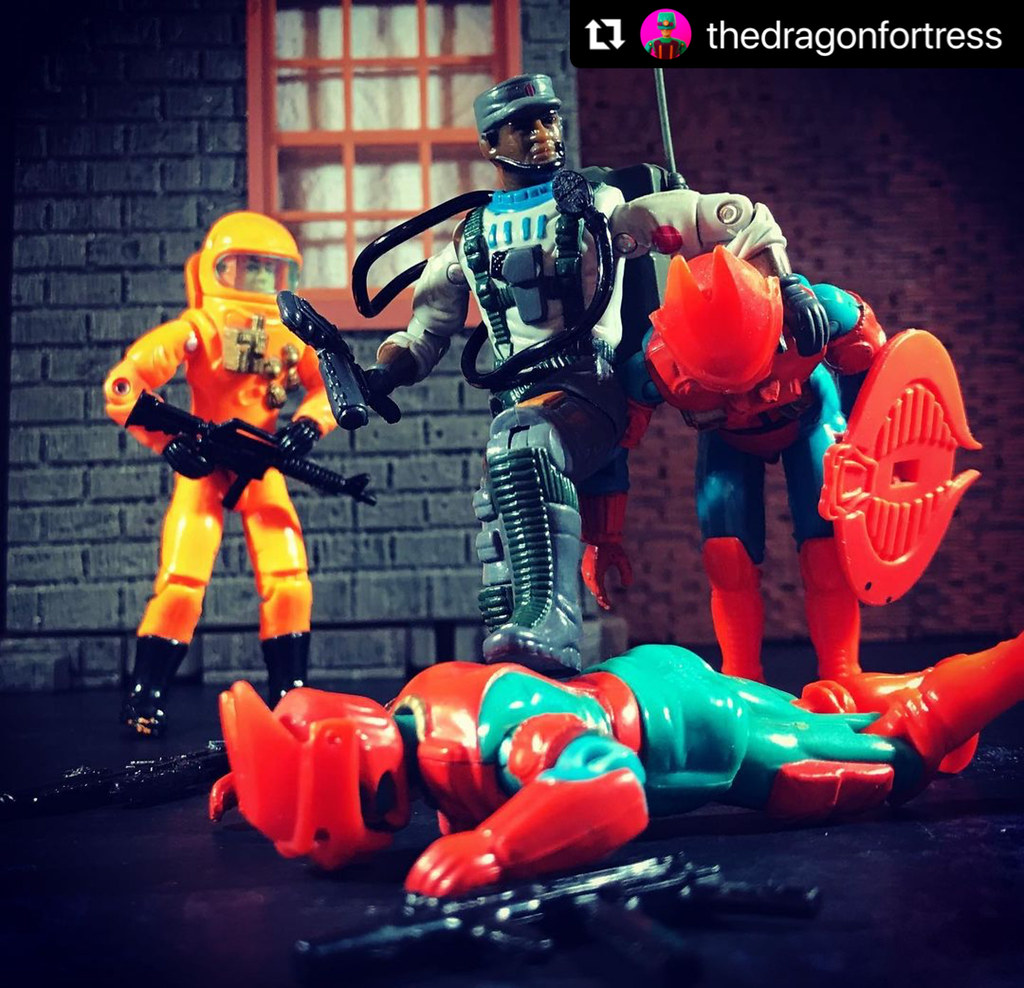 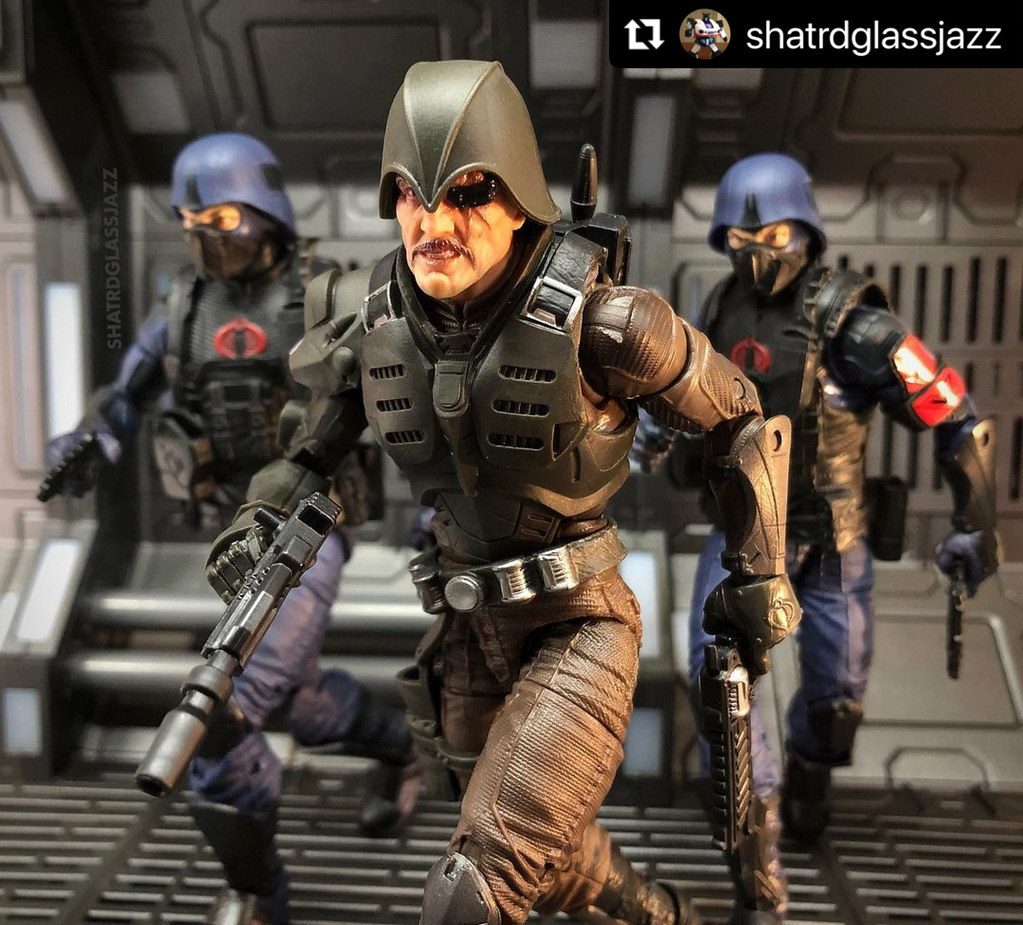 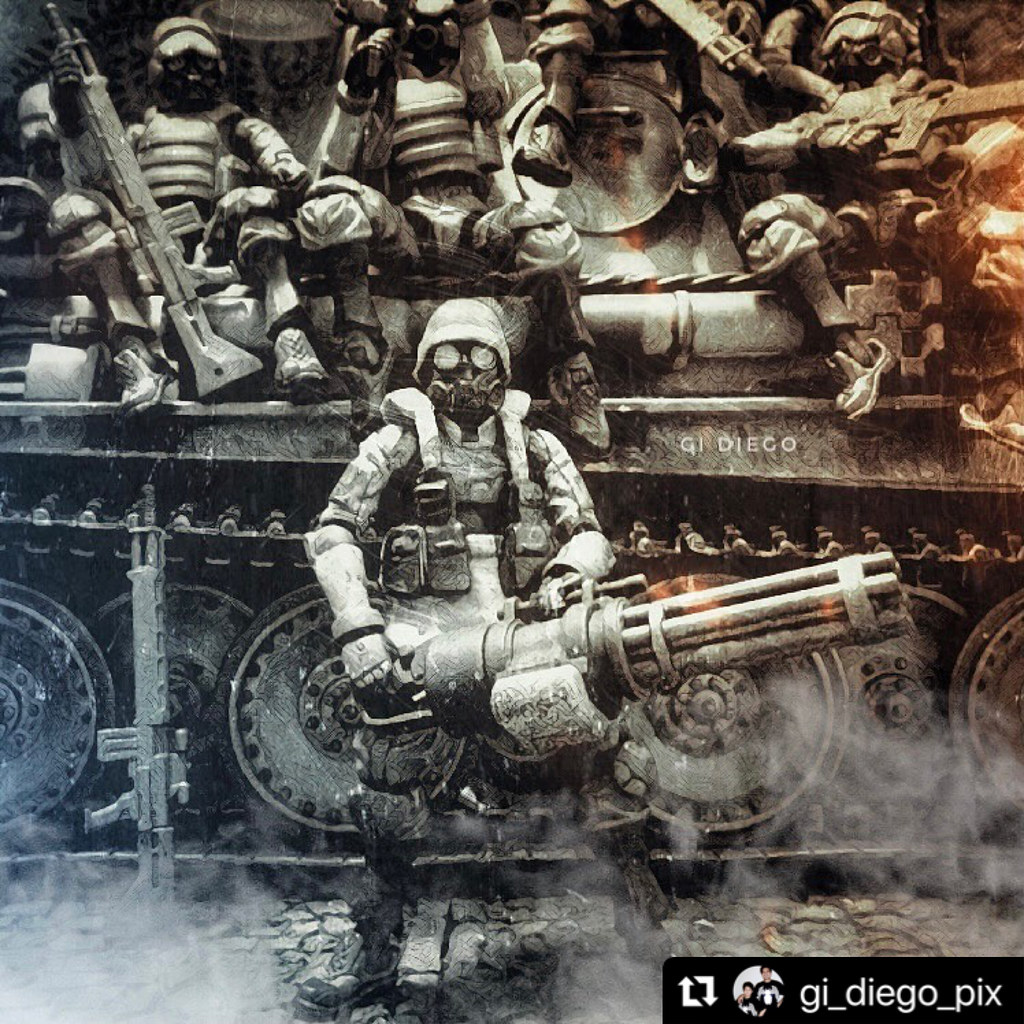 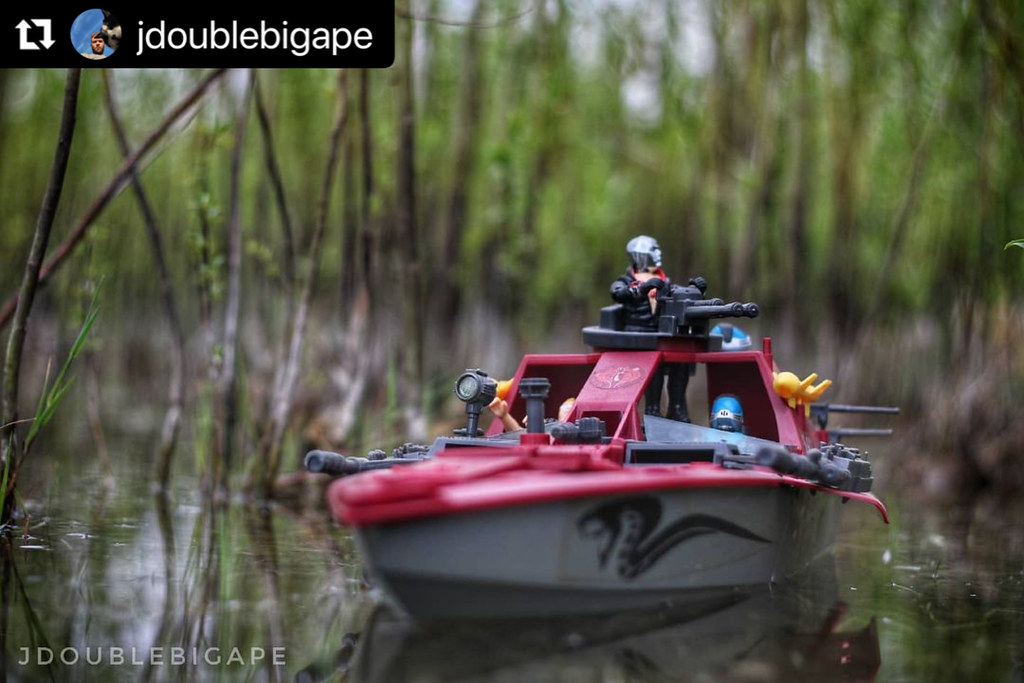 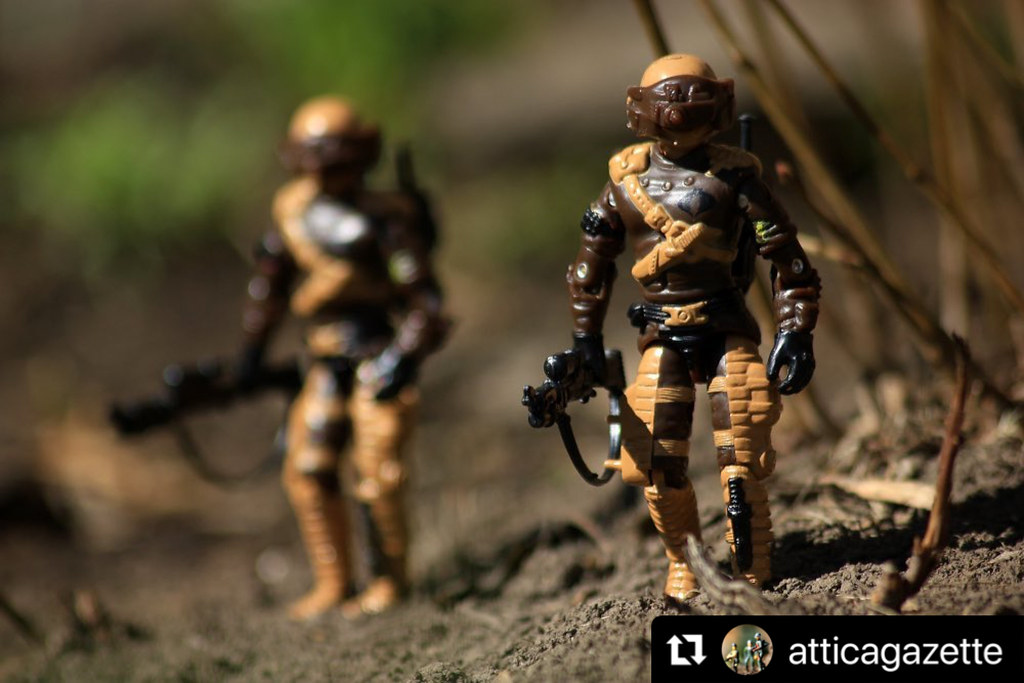 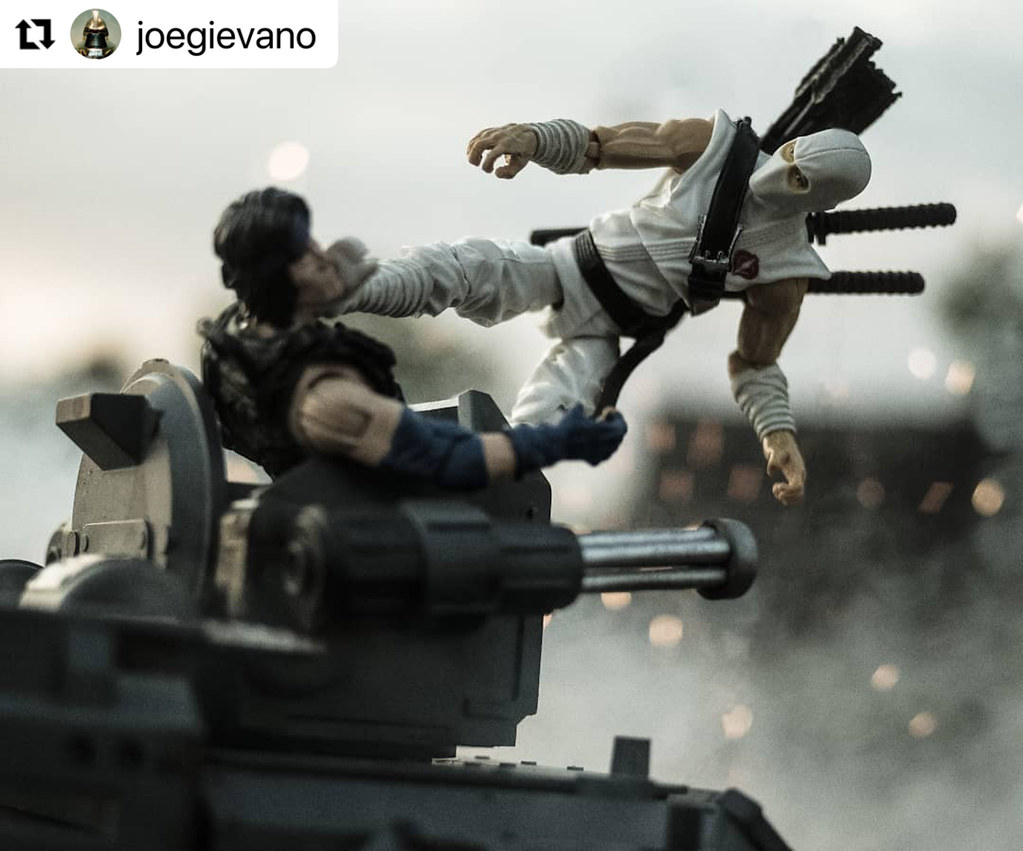 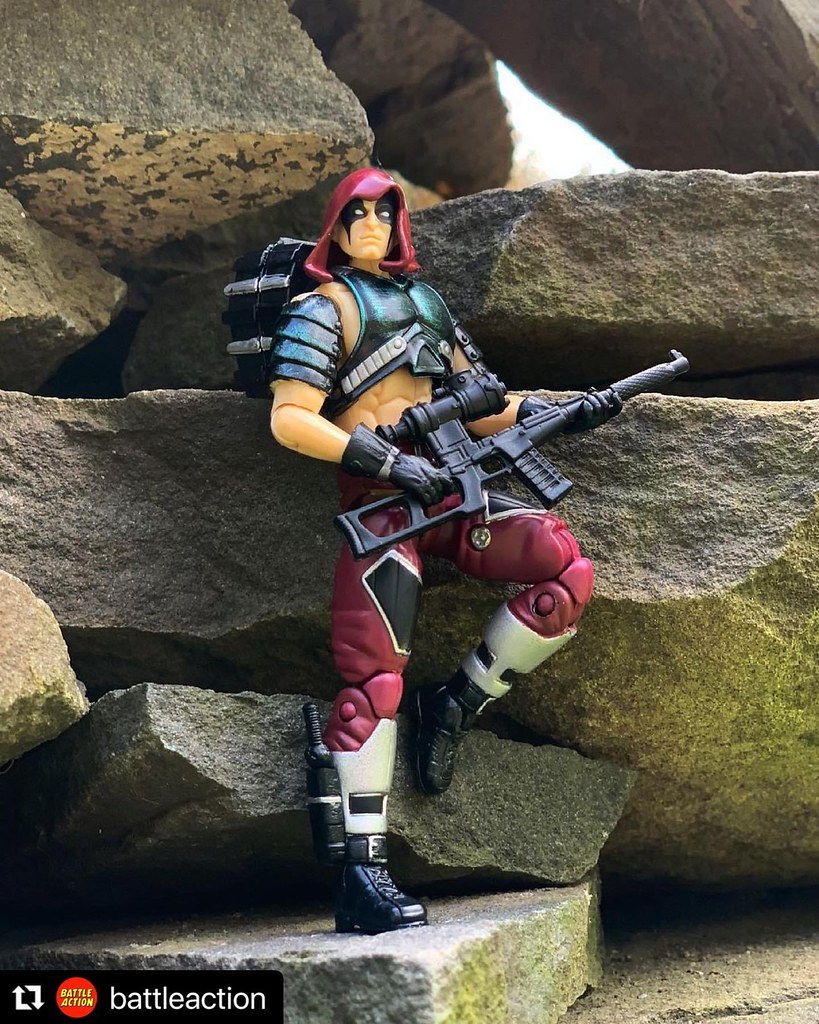