Jason Sobol has shared the first post-Kickstarter update since his campaign for Half the Battle: Volume 2 funded last November. The update advises that we’re still on track to receive our sketchbooks in February. It appears that Kickstarter was giving Mark a bit of issue with his update, so I’m going to do my best to convey the […]

Bill has shared an Eagle Force Returns Kickstarter Update alongside the update shared for the Larry Hama action figure. The verbiage noted here is similar to what was shared earlier. Here’s the scoop – Factory challenges update Hey Everyone, Sadly I don’t have much to report as it’s Chinese New Year and the factories in […]

Craig has also shared an update against Zica Toys’ Adventure People Kickstarter campaign. The update mirrors the verbiage that was included in the Sectaurs update shared earlier. Here’s the scoop – New Factory and Project Management Both projects, The Adventure People and Sectaurs, are in the process of being taken over by the same factory […]

The first figure from the Action Figure of the Month Club by Toy Pizza has arrived! I wanted to wait a few days until others received theirs, so I wouldn’t spoil it. As images have appeared all over the ‘net, I figured there was no better time than the present to share a gallery of […]

Mr. Bill Murphy from Fresh Monkey Fiction has shared an update on the Eagle Force Returns Kickstarter campaign. Bill notes that this update may indeed be our only for the month, as Chinese New Year is about to begin, leading to radio silence from the Factory. Here’s the scoop –   Hey Everyone,Hope the new […] 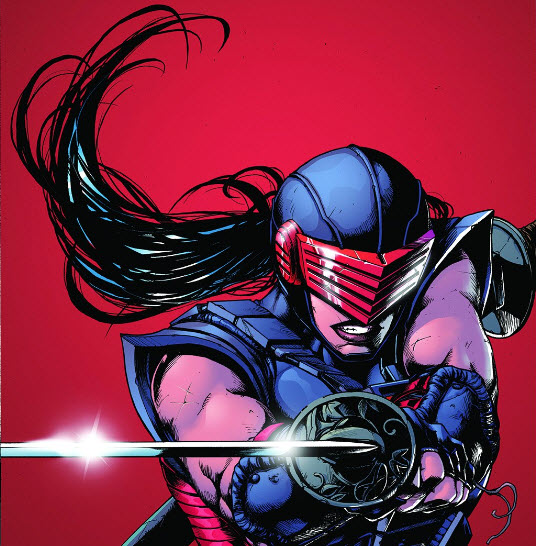 Over on Twitter, Mr. Tom Waltz revealed some amazing news – Dawn Moreno will be getting her own one shot this coming January 2019!  #DawnMoreno will be slicing her way into comic book stores in January 2019 for a special #GIJoe A Real American Hero one-shot event from @IDWPublishing #LarryHama @kei_zama and other special guests! […]