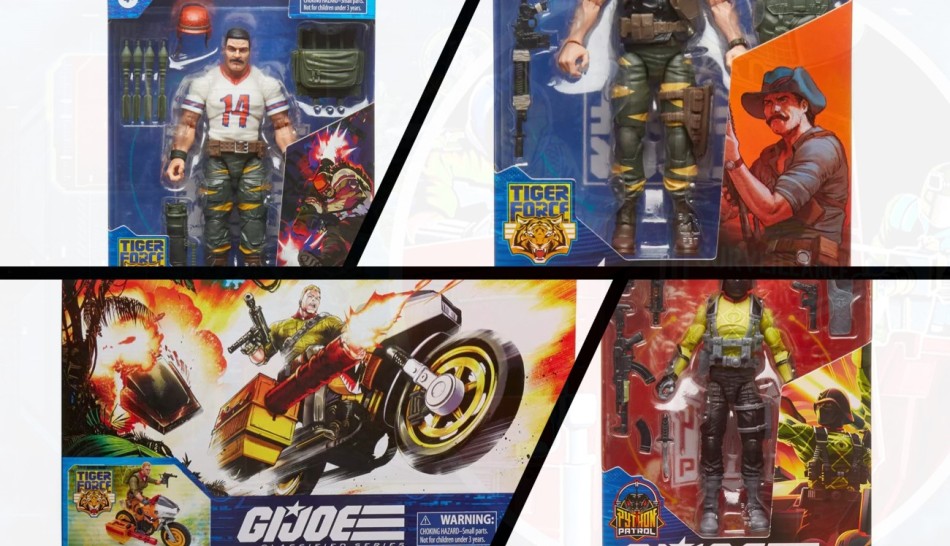 Heads up! Target has shared word that their next wave exclusive G.I.Joe Classified offerings will be shipping out this coming Friday, January 13th! Set to drop are:

Now, why is this such a big deal? To give you a brief bit of history in case you’re not familiar…Target has been, well, less than welcoming when it comes to pre-orders.

Having just experienced an equally dreadful “Cobra Island” Target exclusive campaign, fans had become exhausted with the process. I know I for one canceled all my pre-orders (only to tuck my tail and re-order them all at a later time, but I digress).

I know I speak for many when I say that I’m excited for these new entries. That Recondo looks fantastic!

What about you? Did you add these to your pre-order list? If not, will you be on the look out for them now, or skipping them all together?