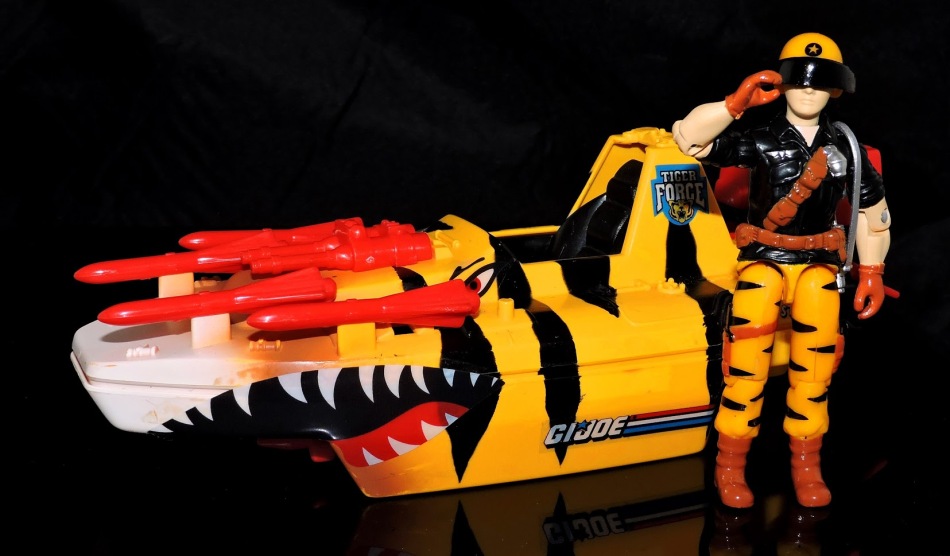 I figured I’d kill two birds with one stone and tackle both #TigerForceFriday and the upcoming #BlackMajorMonday with a look back at a fan favorite release, the 2017 Black Major Tiger Force Starduster release!

Tiger Force Starduster is one of many figures that lead me back down the boutique figure offering path back in 2017. Now, to clear up a common misconception – Although these were produced by Black Major, they were actually distributed by Evolving Door Toys.

Ok, now that my OCD can rest a bit easier, let’s check out this awesome figure!

Starduster is one of those figures that you would think would’ve gotten a repaint somewhere along the line, even though he himself was just a re-release of earlier used parts. That said, the Tiger Force deco fits the character and mold/part choice well, as the combination of black, yellow and brown just pop and make the figure really attractive. This Starduster is based on the “B” version build, sporting Duke’s torso, Roadblock’s legs, Recondo’s waist and Flint’s arms. The silver highlights on his chest really stand out against the contrast of the all black shirt.

As with the original, vintage Starduster, this Tiger Force rendition includes a silver grenade launcher, a yellow helmet with black visor & black star and a blue Jetpack. What’s interesting to note is that the Black Major Stardusters also included the Laser accessory that came with the original JUMP set. The color combination here is perfect, as the silver of the grenade launcher and rich blue of the jetpack play well with Starduster’s Tiger Force paint scheme.

There was a lot of controversy regarding the Black Major Starduster series. That said, I’m very pleased to have this particular version in my collection as he’s becoming harder to come by as the years march on.