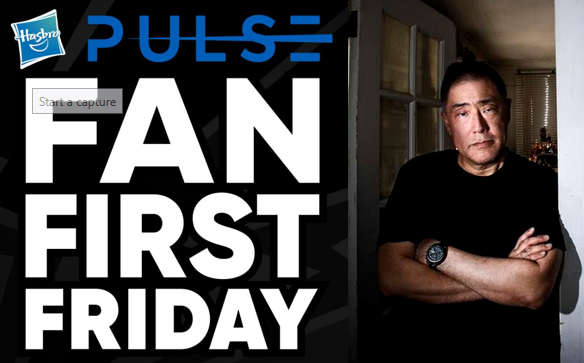 Hasbro Pulse shared word of a Q&A session with the Godfather of G.I.Joe, Mr. Larry Hama, to discuss the newly launched G.I.Joe Classified line. Below you will find a copy of that conversation for your reading pleasure. Check it out – 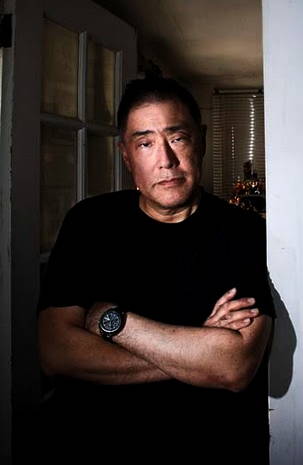 The word legend can be defined in a few ways:

A story coming down from the past.

A body of such stories.

A person or thing that inspires legends.

Our guest today encompasses all three of those definitions, both through his work, and as a person. One of the fathers of the G.I. Joe: A Real American Hero action figure line, Larry Hama was there at the beginning. He created the backgrounds for the first waves of G.I. Joe figures, and through the years he was responsible for telling the stories that fell outside what we saw on television. While those early cartoons came to an end a long time ago, Larry has continued to shape the drama of G.I. Joe for all the years since. It’s his voice we read on the pages of the Marvel and IDW comics, and on so many of the file cards that came on the back of toy packages. Has another person ever been able to weave a history as long and detailed as that of G.I. Joe, with so many characters to direct, and so many storylines to keep track of? I don’t think so. With the launch of the all-new G.I. Joe: Classified Series, a line that pays homage to the characters Larry helped shape, we wanted to check in with this master storyteller to see what he thinks now that his 3 ¾-inch children are all grown up.

Q: Larry, you have more experience with the G.I. Joe brand than anyone actively working in the world. What was your first impression upon seeing the new Classified Series figures?

A: I thought the figures themselves were very nicely done. The facial details, expressions, etc. have improved vastly since the ‘80s.

Q: G.I. Joe is a brand that has constantly evolved over time to stay current and relevant with its audience. Can you talk to us about these changes from your perspective?

A: Most of the changes have been cosmetic. Yes, they are important to keep the brand relevant visually. But, personally, I feel that one of the factors contributing to the popularity has been the consistence of the characterizations.

Q: When it came to developing the various personalities of the brand’s heroes and villains, where did your inspiration come from?

A: Most of the characters are based on people I know, or on actors or personalities with extensive media coverage. That’s how I keep track of the personalities. We are talking about personality traits here, and not what they actually did. Wild Bill is based on an army buddy who actually was from Brady, TX, but he was in JAG instead of being a rotary wing pilot. When I write Cobra Commander dialog, I hear Orson Welles in my head. To me, Destro’s voice is Sean Connery.

Q: With a body of work as vast as yours it must be difficult to remember every G.I. Joe story you’ve ever written. On the flip side, there must be some that stand out above the others. Is there a specific story that means the most to you?

A: #21, Silent Interlude, and #26 the origin of Snake-Eyes, are my top two faves, followed by #34 “Shakedown” and the Battle of Cobra Island arc.

Q: We know it’s kind of like asking someone to pick which child they like best, but of the Classified Series figures that have been previewed so far, do you have a favorite?

A: I love the new Snake-Eyes, Scarlett, Destro, and Storm Shadow equally.

Q: Over your career you’ve been an actor, artist, writer, editor, and more. Of all your creative endeavors, which brings you the most satisfaction?

Look for Larry’s work in the pages of IDW comics, as he continues to tell the ongoing adventures of G.I. Joe!

Thanks to Hasbro Pulse for the fun read!

0 comments on “Hasbro Pulse Q and A with Larry Hama”