I’m fashionably late for this edition of #BlackMajorMonday, so hopefully it’s worth the wait! I’m continuing my look at the new Black Major Eel assortment with a gallery of the Cobra De Aco figure being served up by Breetz78 on Instagram!

The De Aco color scheme has found its way on to several Black Major releases, so it’s no surprise to see it reintroduced in this latest line of Eel offerings.

The figure features a base black wetsuit, with gray and yellow highlights. The color scheme really fits the mold well and looks right in place alongside the original. 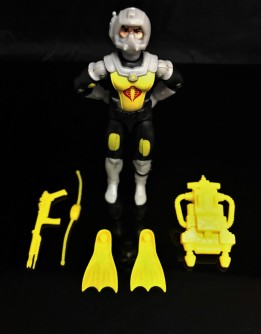 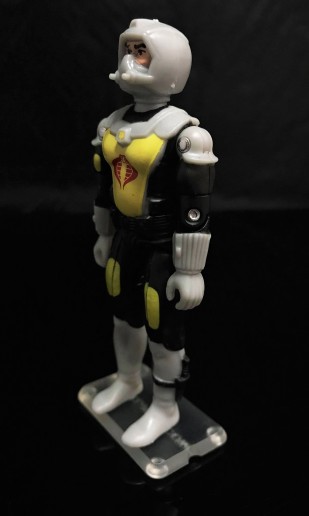 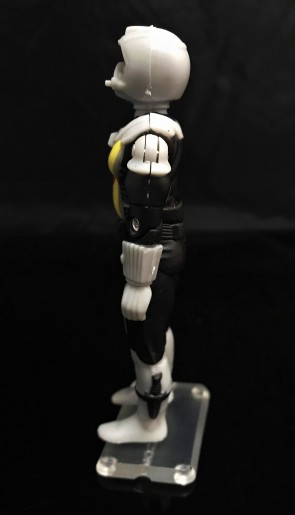 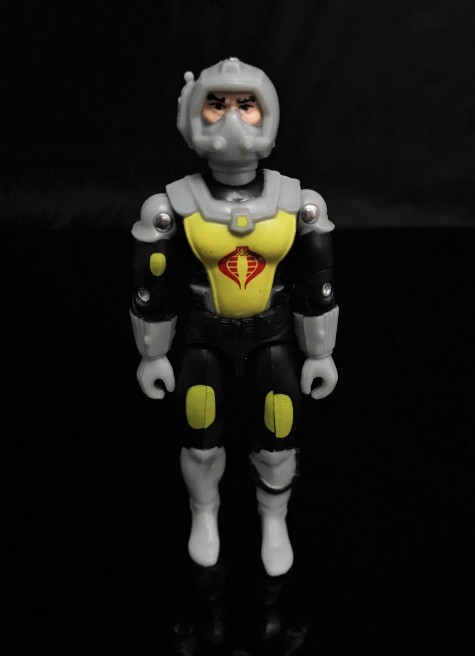 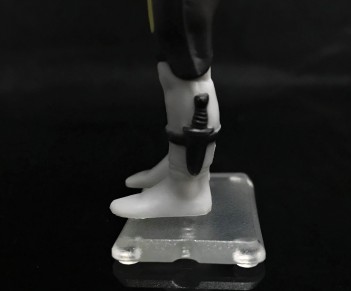 The yellow breastplate and red Cobra logo pop off of the figure. Now, that’s not to say that all of the pops of color on this figure stand out in the right way – Let’s look at a couple of flaws:

First up, one of the arms has the yellow patch painted on the wrong side. The other is the patches on the thighs don’t line up well on the left leg. All things considered, two small gripes on an otherwise cool figure  (although a bit of a pain in the ass for someone with OCD like me). 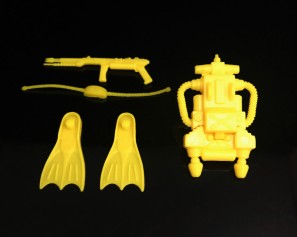 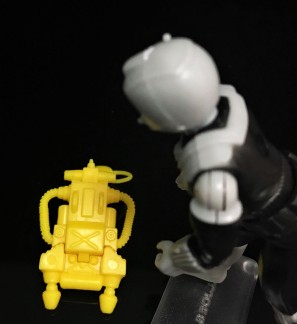 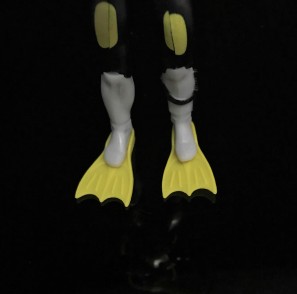 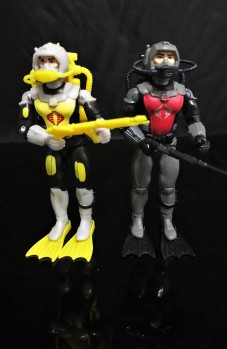 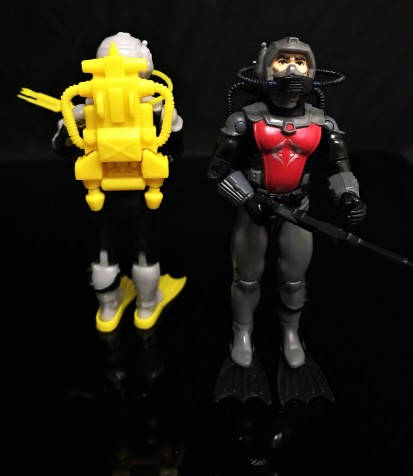 When all geared up, The De Aco looks really sharp against his predecessor. Although there’s no beating the original, these new take really fits in well alongside other Black Major offerings…Take for example the OG Black Major De Aco figure – 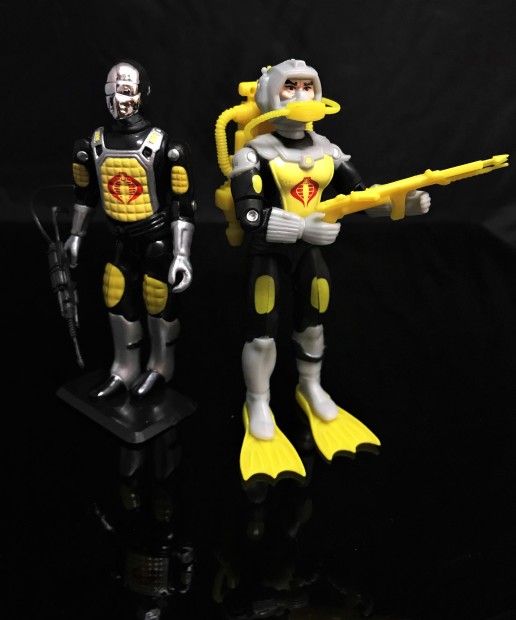 They look perfect alongside each other, no? Makes me wish I had a whole squad of them. Speaking of squad, if you’re looking to build your own, make sure to reach out to Breetz78 on Instagram to add this awesome new release to your collection!

Coming up next, I take a look at an Eel offering being served up by Black Major Toys, The Black Major Eel Replicant!