Last night, Twitter user Jordamus Prime sent shock waves across the GI.Joe community with an assortment of G.I.Joe Classified images ahead of today’s Fan First Friday event. The pics give us a look at (3) characters we had not seen as of yet (only heard via rumors) alongside Cobra Commander. The assortment included – 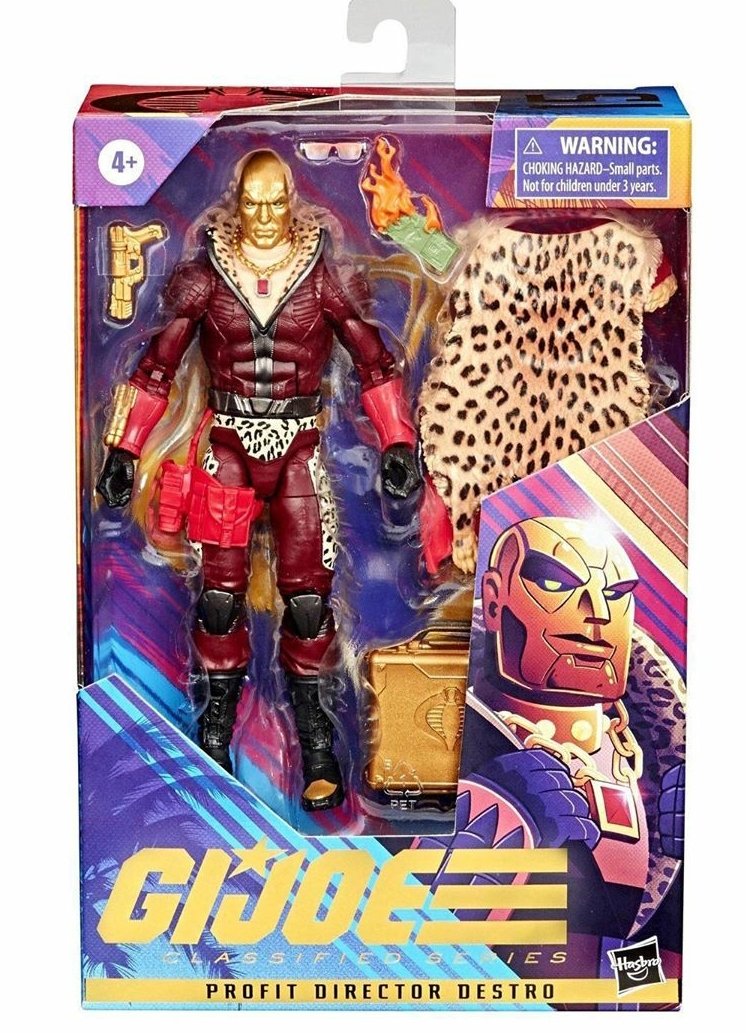 Profit Director Destro – Ah, PDD..you either love him, or hate him. I adore him. The fact that Hasbro kept the “PDD” acronym is brilliant. This is one figure I will for sure be adding to my collection in duplicate. 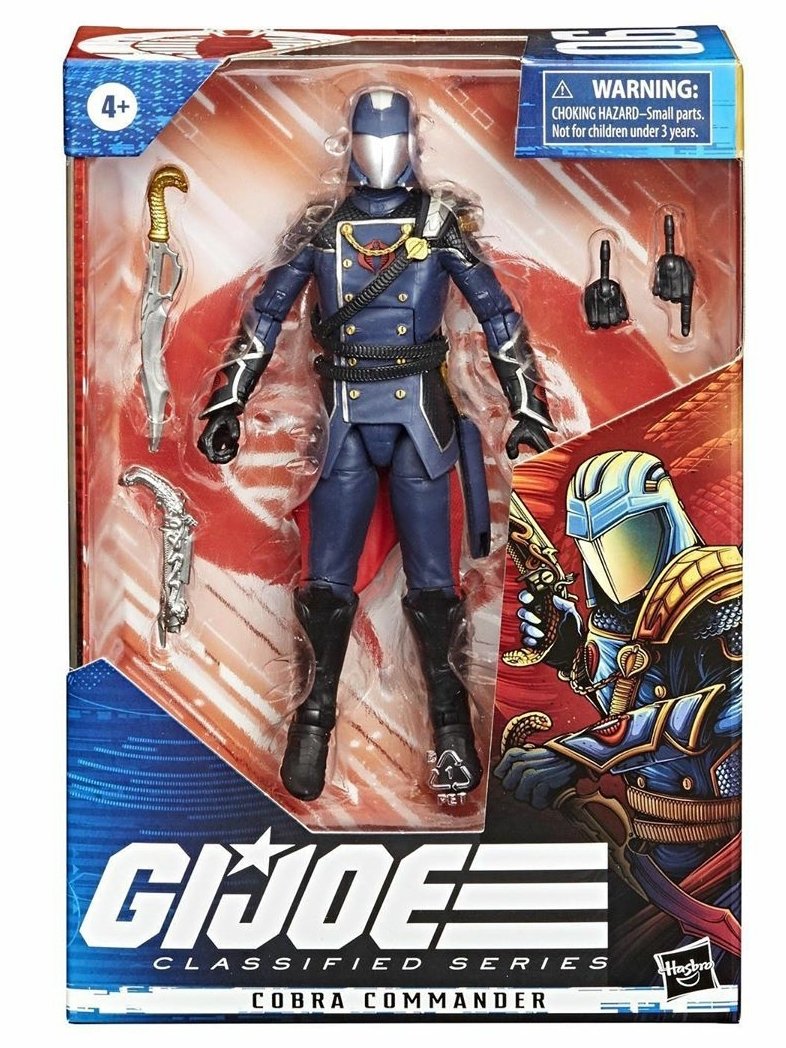 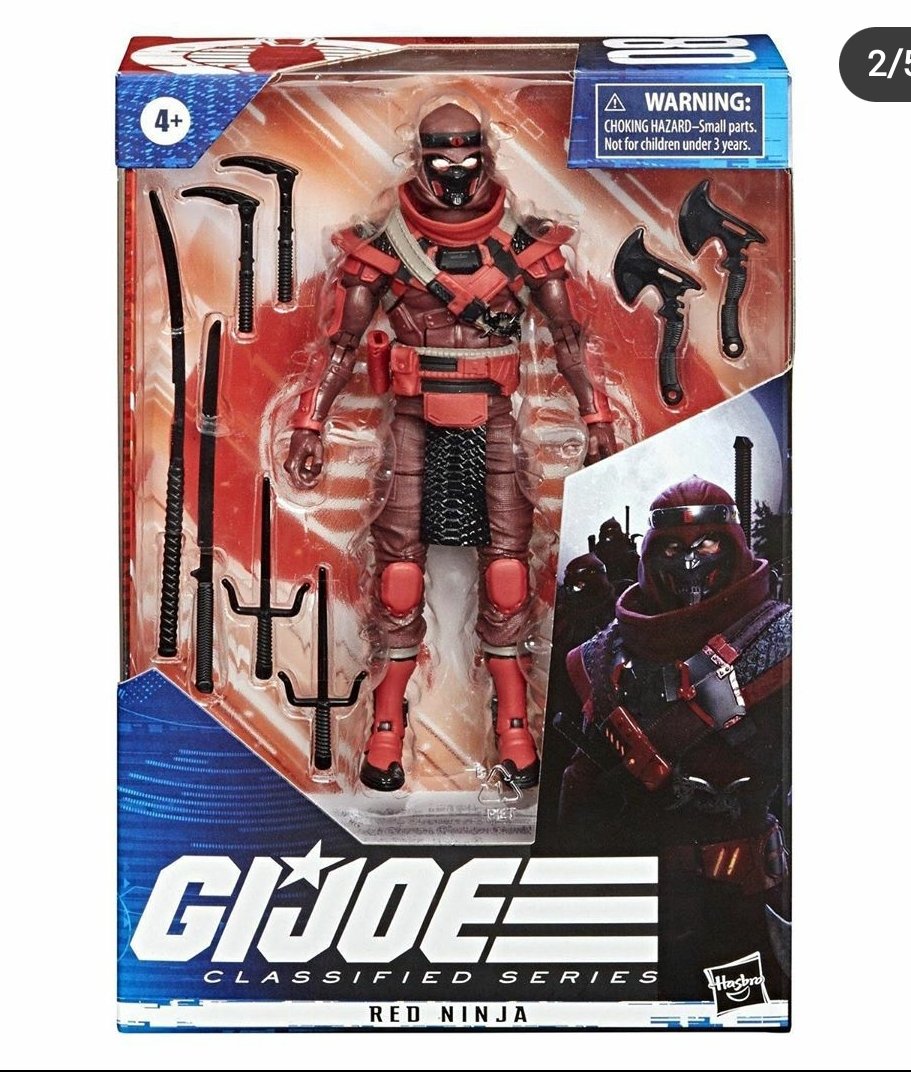 Red Ninja – There is a lot of talk across the community regarding this figure. Some see it as overkill, others see it as a refreshing take on the tired Ninja concept. I personally think he’s pretty cool, but I don’t see adding him to my collection. 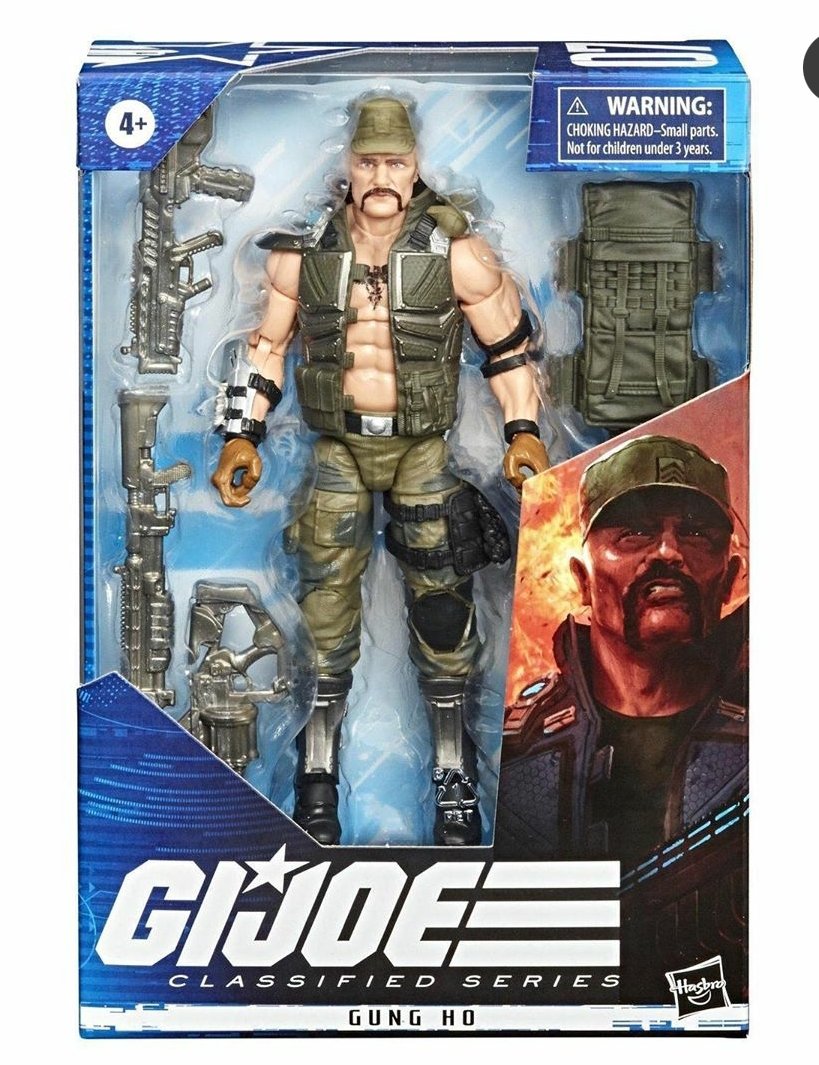 Last, but certainly not least is Gung Ho. Although the Ragin’ Cajun looks great, there are a few things that could be fixed – His tattoo, of course..and correct me if I’m wrong, but did Gung Ho switch over to the Army? Why is he wearing rank on his lid?

Word has been out for some time now that wave 2 included Cobra Commander, The Baroness, Alley Viper, Red Ninja and Gung Ho. As we’ve now seen most of the wave, will today be the day we feast our eyes on the rest of the wave and possibly the Retro line as well?

I’m beyond excited to see what else Hasbro brings to the table today for G.I.Joe fans, so make sure to tune in to the G.I.Joe Facebook Page today at 12:30pm EST for Fan First Friday! I’ll see you there!