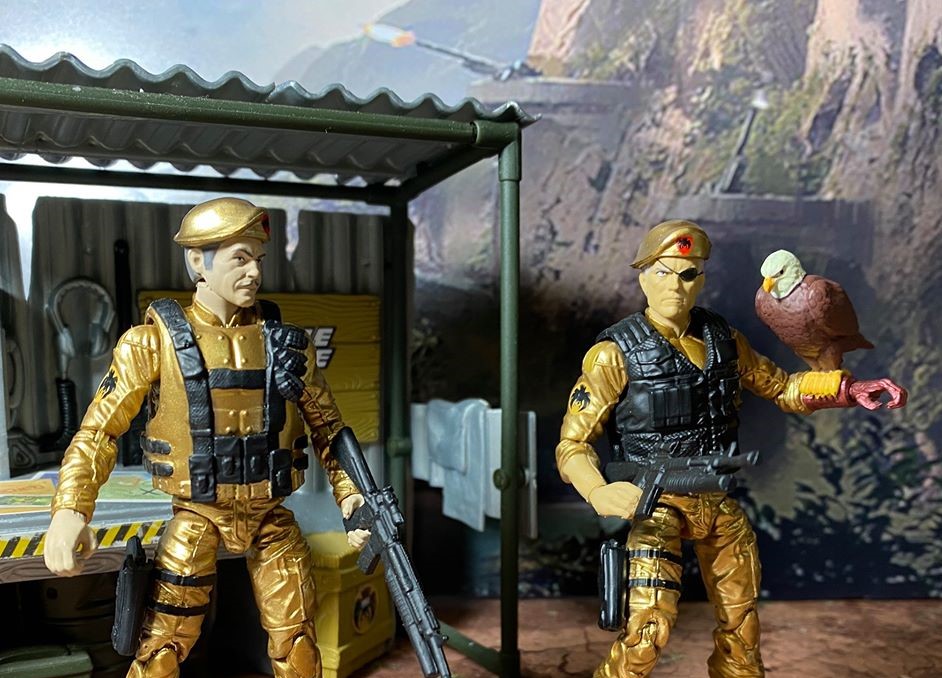 These latest samples from the factory look fantastic! Bill notes that just a few final tweaks are needed, then these will finally be on their way to their homes across the globe.

While we wait, let’s feast our eyes on the assortment of images – 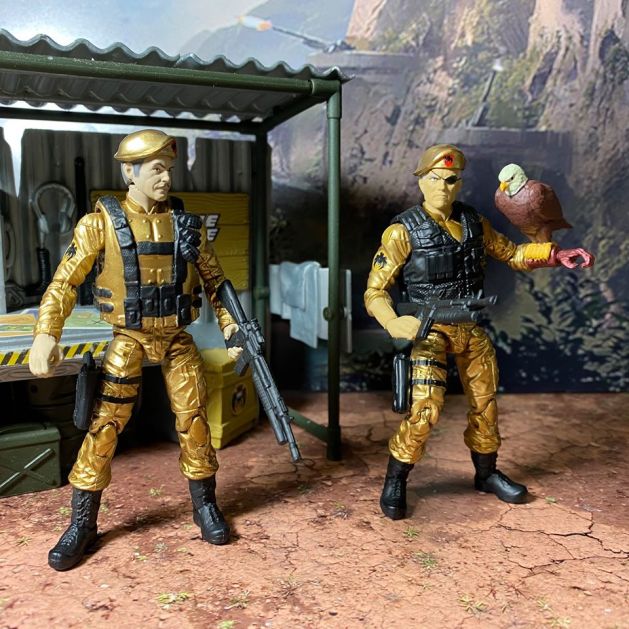 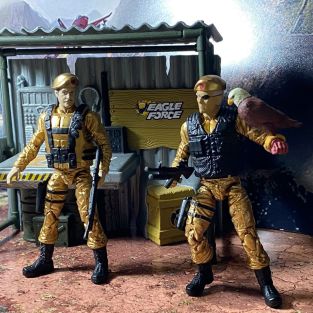 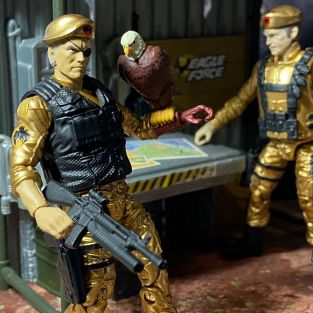 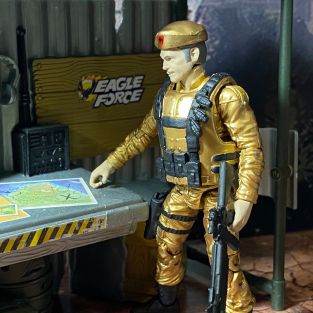 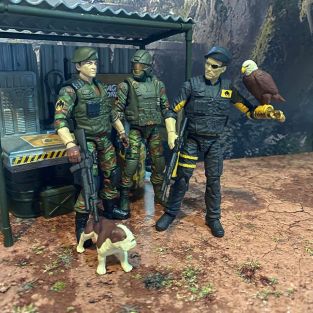 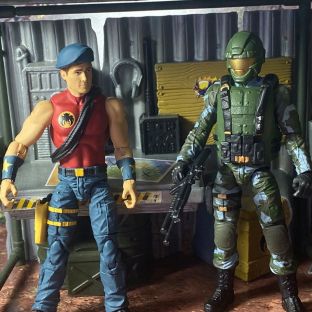 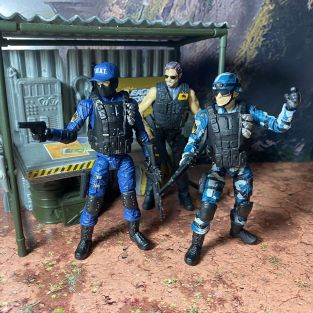 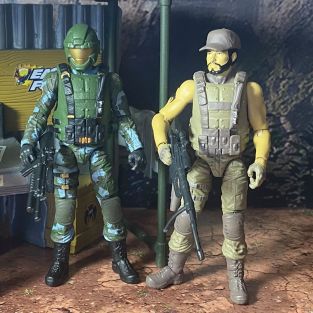 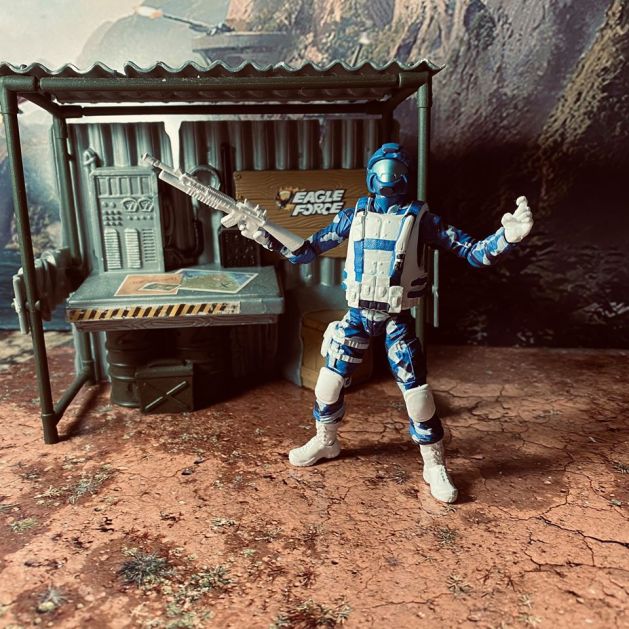 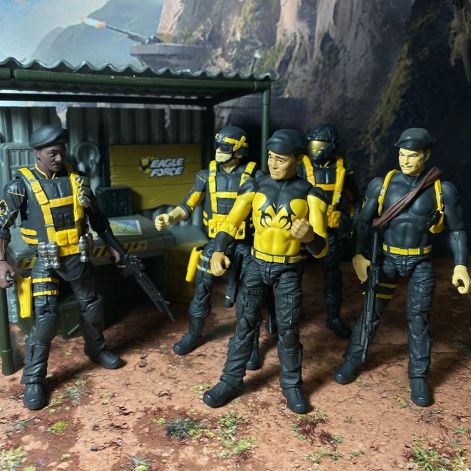 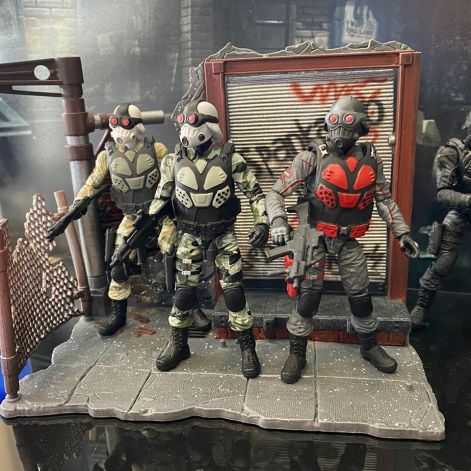 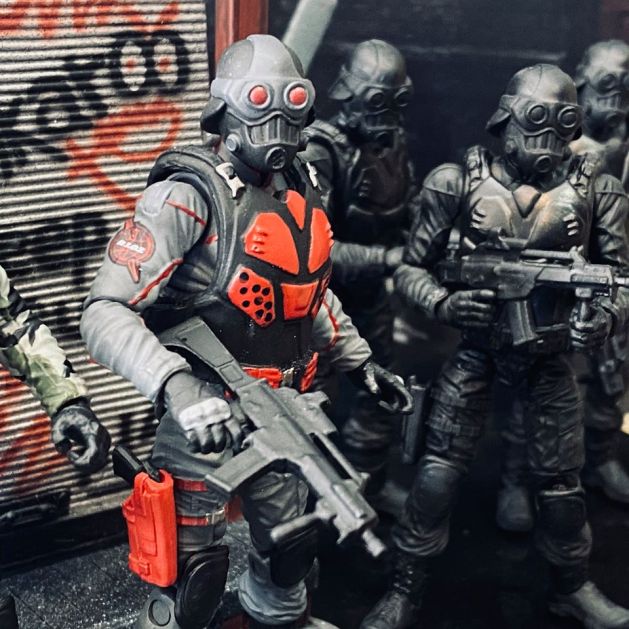 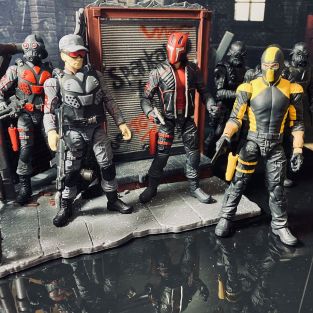 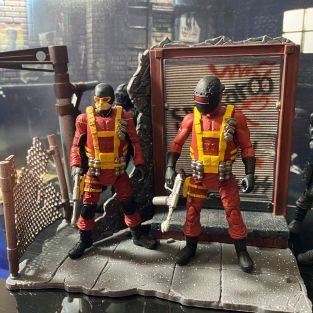 As mentioned, a few figures aren’t shown, like the Grimm Reapers, Baron Von Chill and the R.I.O.T. Pilot, but those will all of course find their way in to our collections as well.