The popular Cobra agent, Baroness, rejoins the Bishoujo Statue lineup in her costume for the elite Crimson Strike Team in this stunning PREVIEWS Exclusive figure. 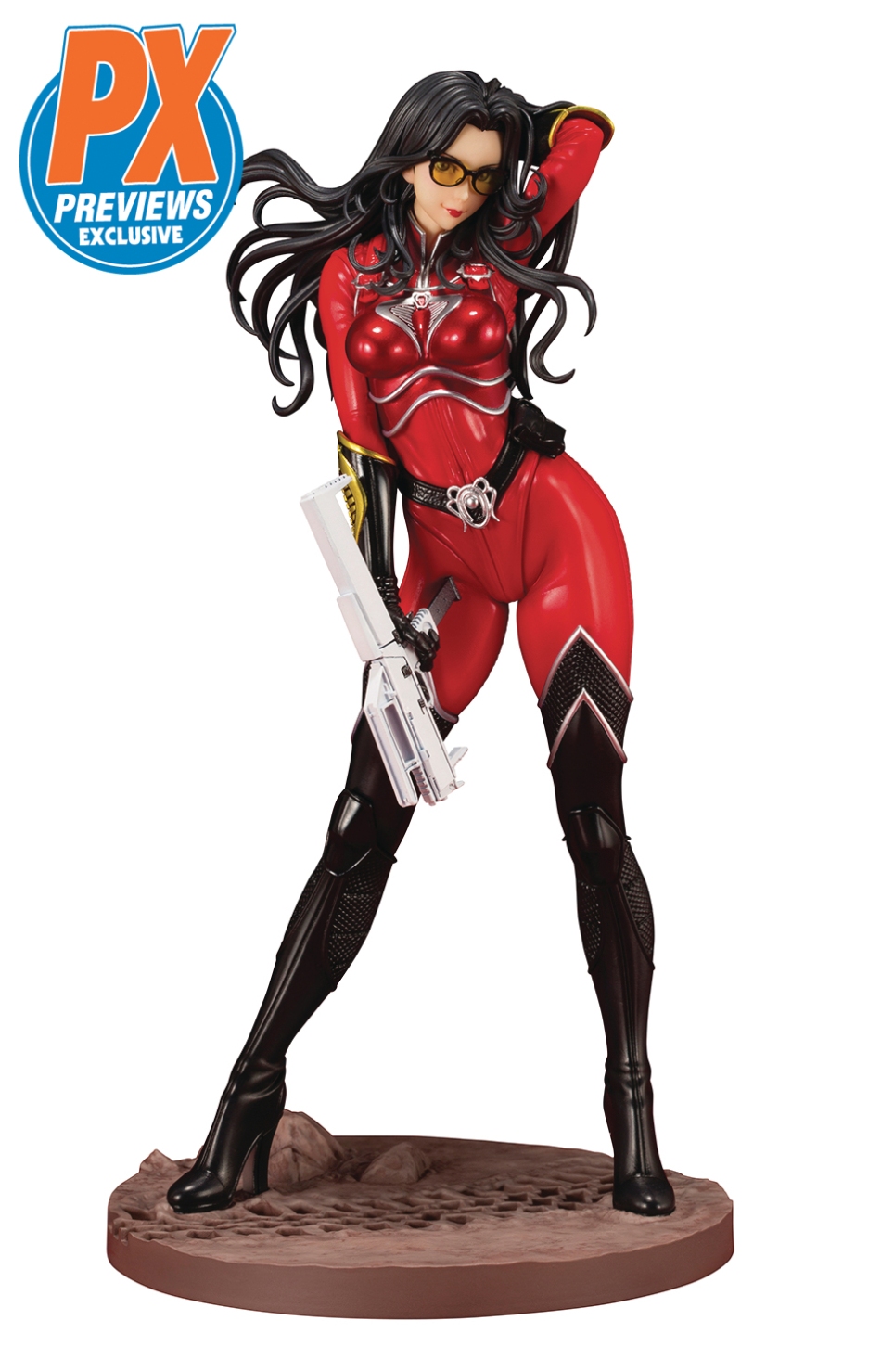 The popular Cobra agent, Baroness, rejoins the lineup in her costume for the elite Crimson Strike Team in this stunning PREVIEWS Exclusive figure. Based on the original figures developed by Hasbro in 2002, this version of her Crimson Strike Team outfit is based on an illustration by artist Shunya Yamashita and features a deep red color and metallic paintwork, plus an all new weapon!

This Baroness figure has a whole new look that can only be found in an exclusive! This PREVIEWS Exclusive GI Joe Baroness Crimson Strike Team Bishoujo Statue (JAN208330, SRP: $114.99) is limited to 1,400 pieces. Preorder now at your local comic shop! Look for it when the Baroness drops in stores on April 29, 2020.

I haven’t added any of the G.I.Joe Bishoujo statues to my collection, but I think that this Crimson Strike Baroness might be the first! 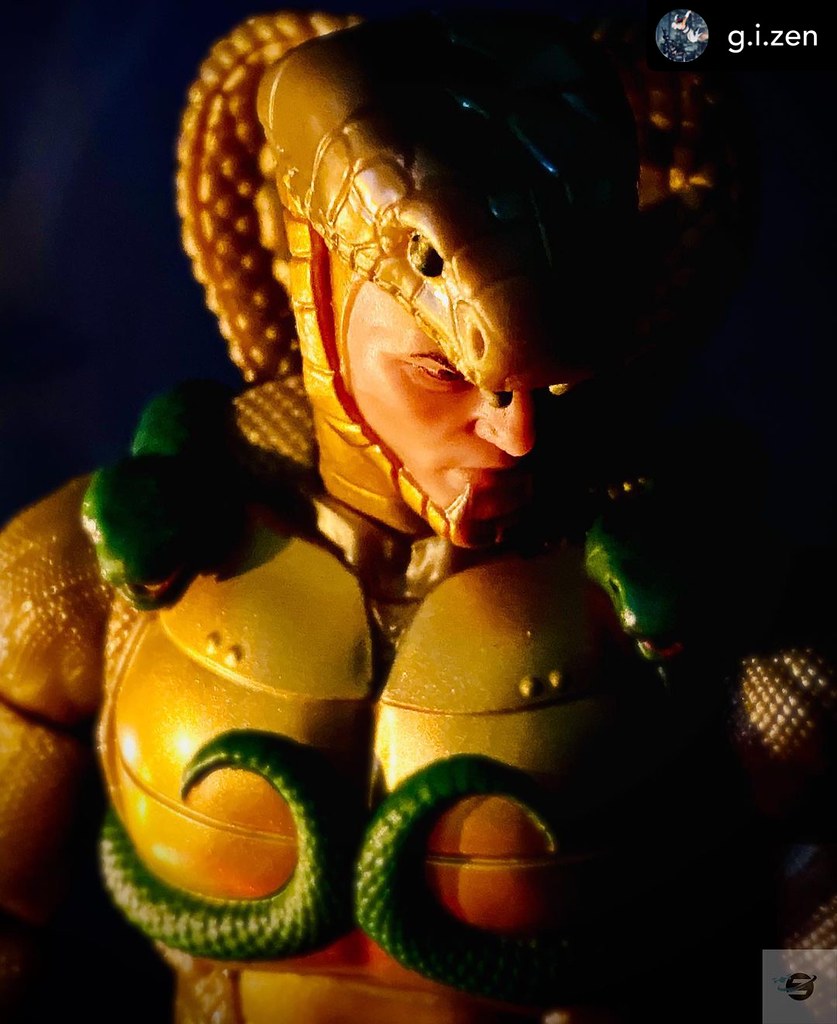 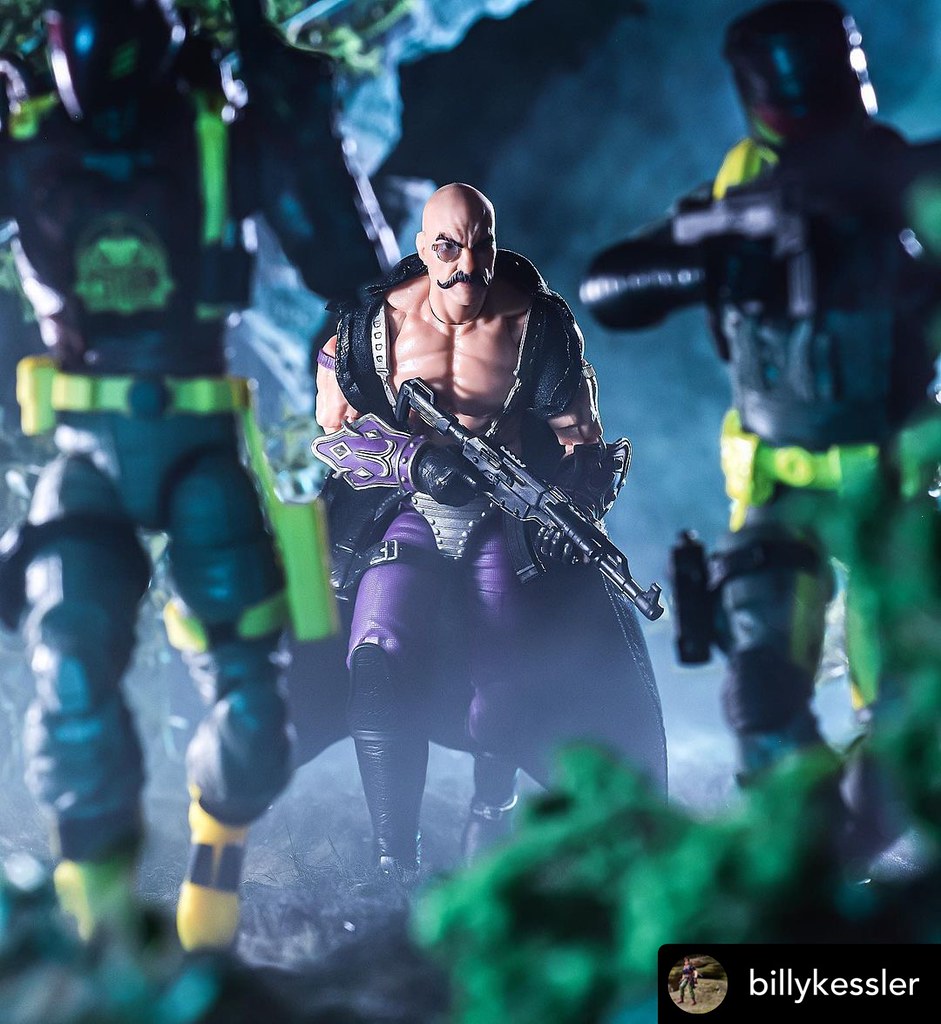 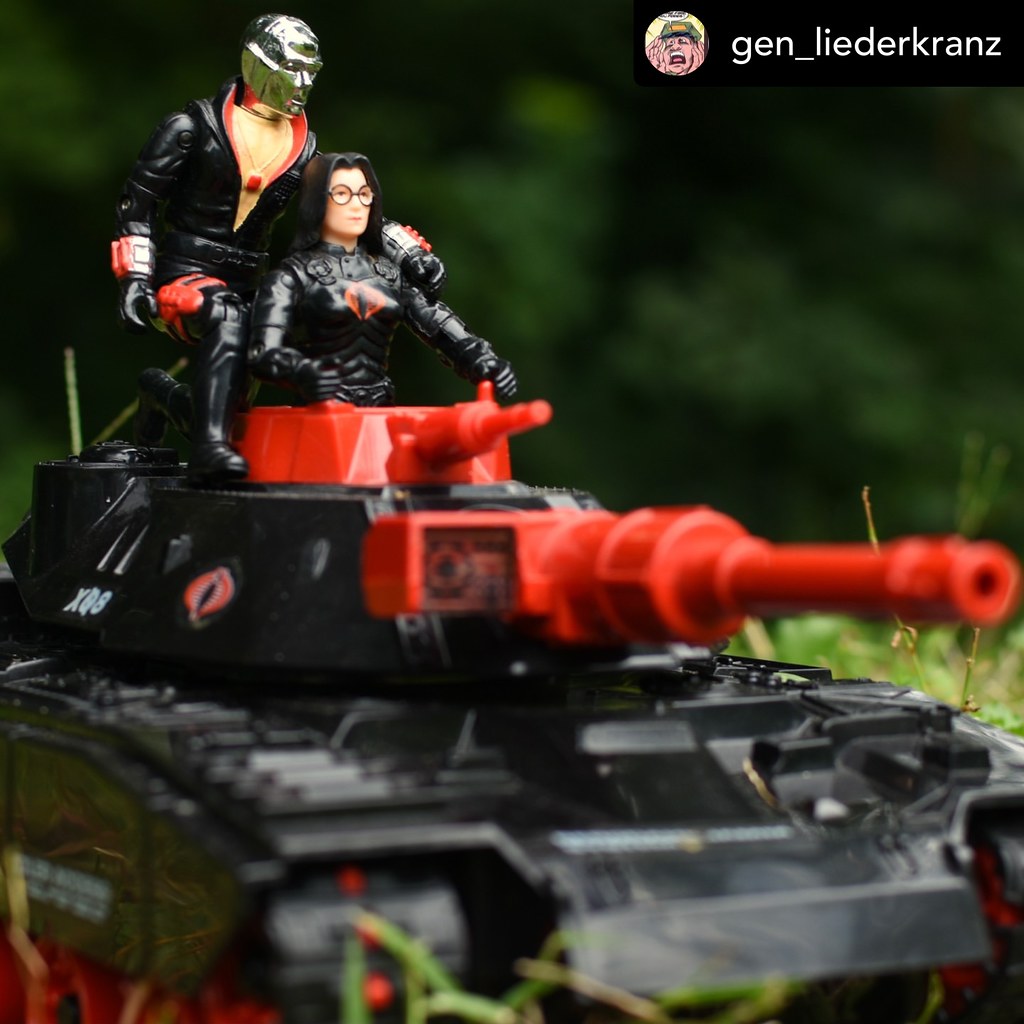 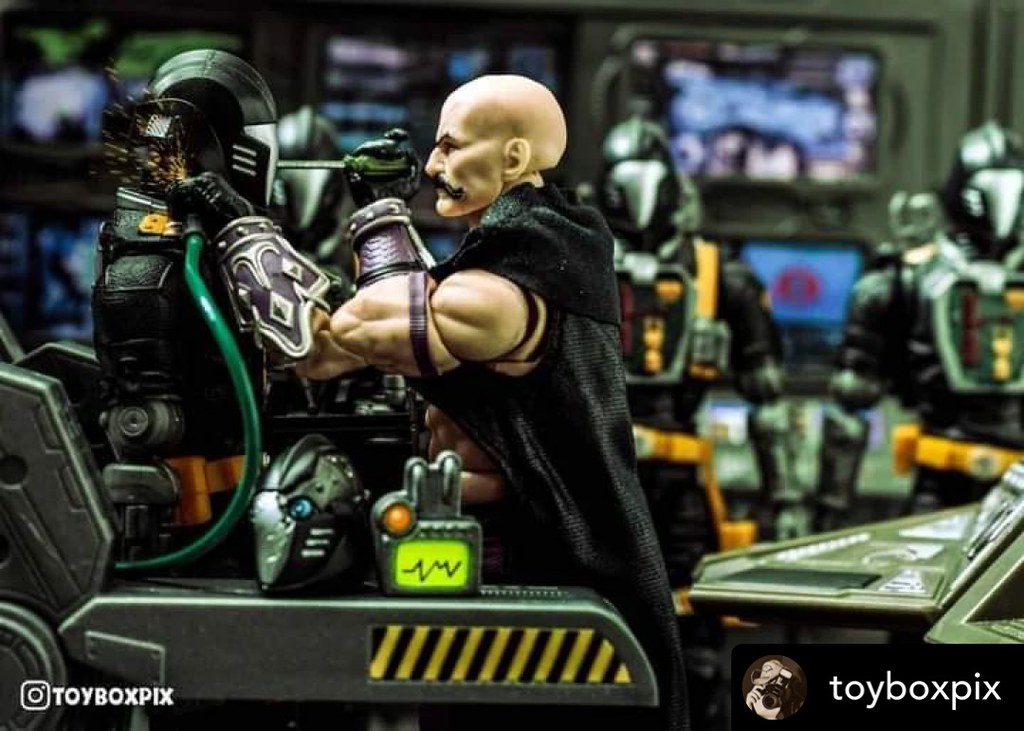 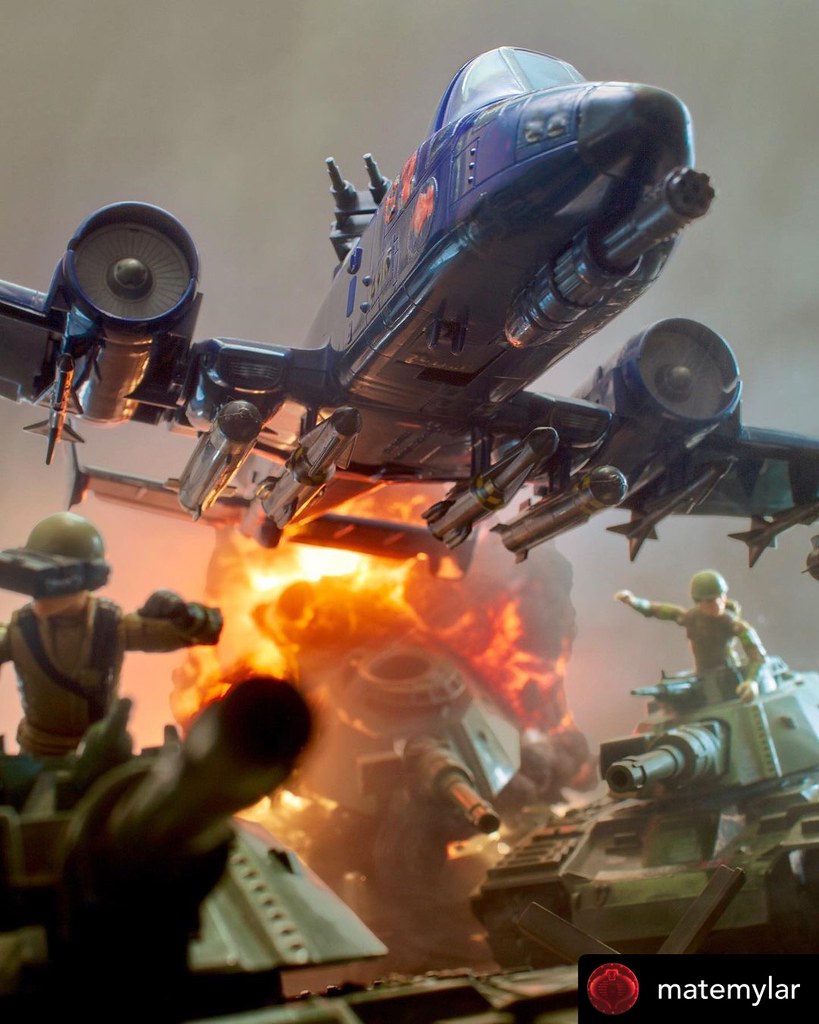 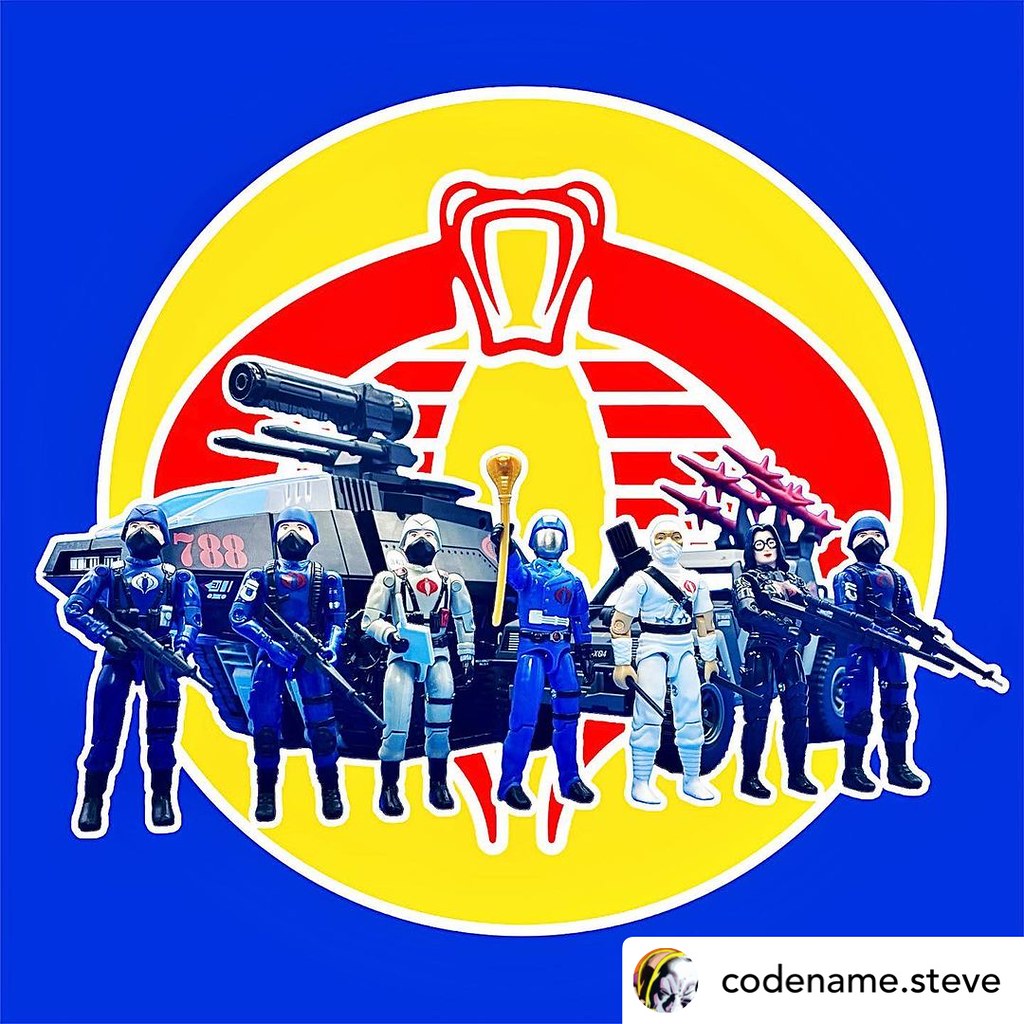 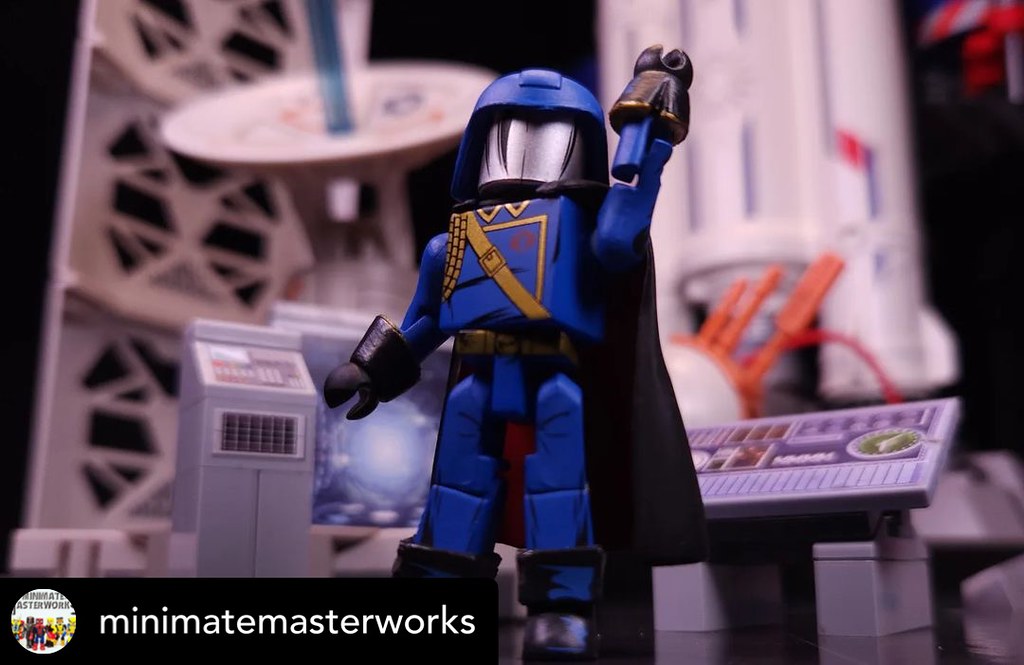 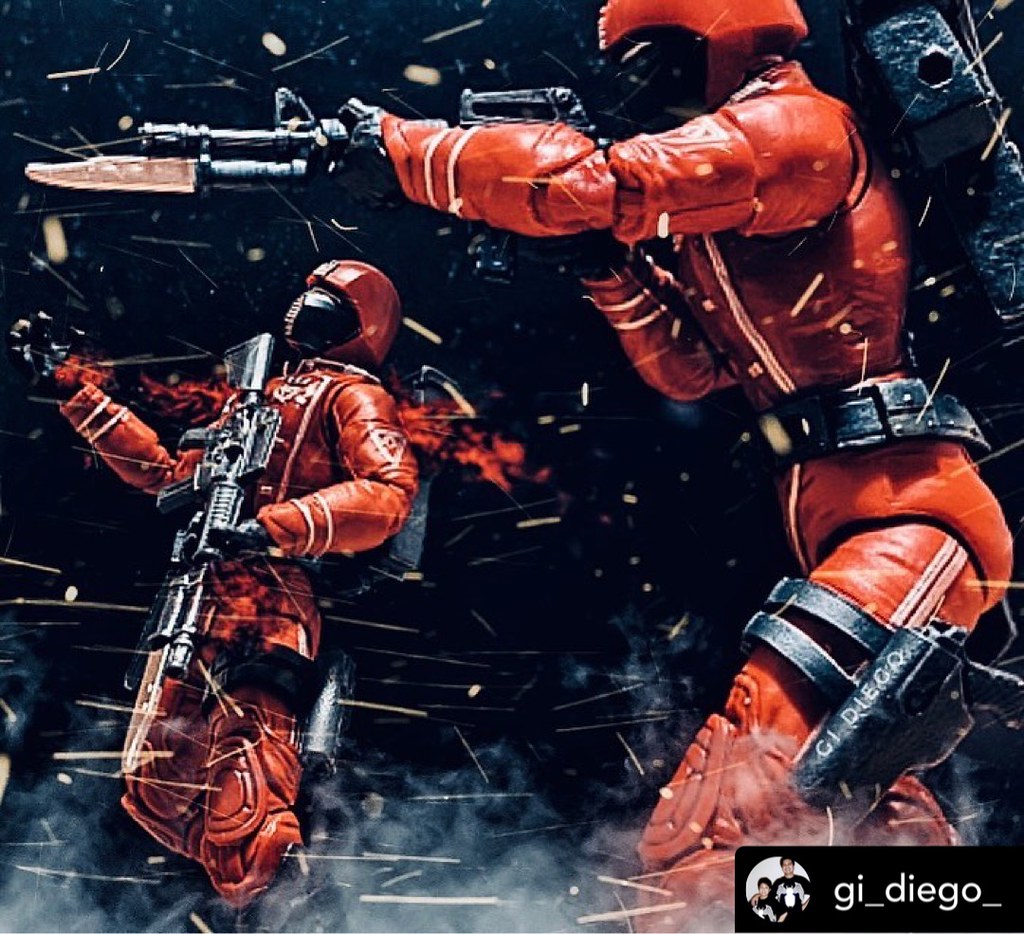