Heads up! Our friends from Raginspoon have shared a bit of news that you won’t want to miss out on!

If you’re one of the backers that have contributed to series 2 of their Complex Base Building System on Kickstarter, then you can expect to add this awesome Missile Set to your collection! Check it out – 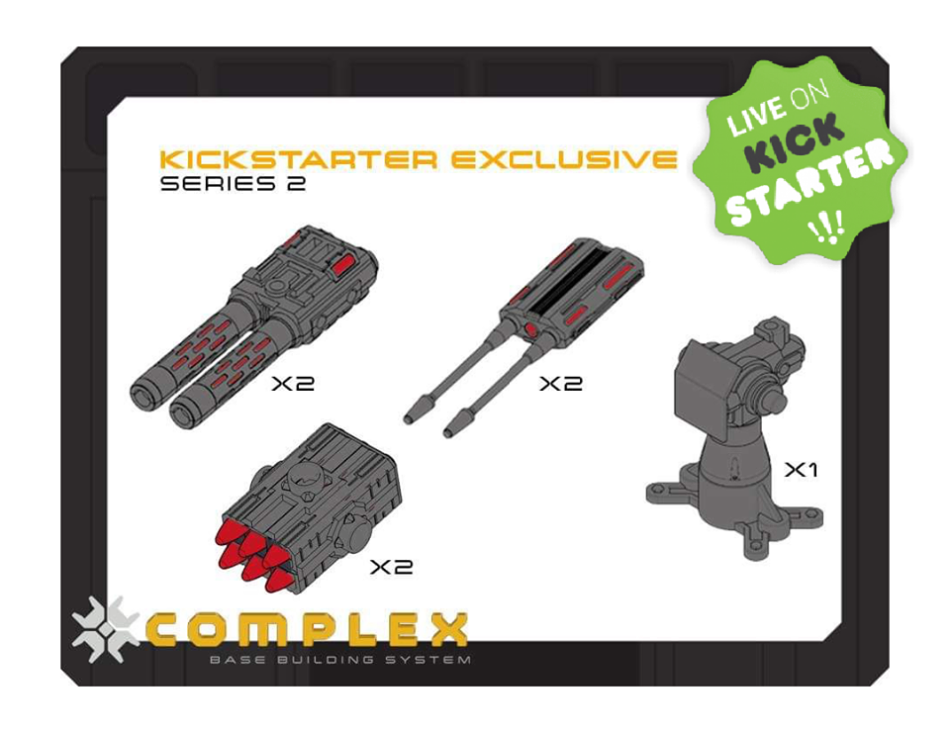 You have to be a contributor to the campaign in order to get this awesome set, so make sure to head over to the Complex Base Building System Campaign on Kickstarter and get your pledge in! The campaign has reached $22,163 of its initial $50,000 funding goal, so with your help, we can get this over the top and move on to stretch goals!