Heads up! Raginspoon has shared word that Series Two of their COMPLEX Base building System is now LIVE on Kickstarter! Check out the scoop from the campaign below –

From heroic headquarters to villainous volcanic lairs, RaginSpoon Toys has the playsets and dioramas your action figure collection deserves for display and play! Using their COMPLEX base building system, you can build structures as simple or as astonishing as you want; There are no limits to what you can create!

The COMPLEX system is completely modular and geared towards 3 3/4 inch (1:18 scale) action figures. It allows you to construct your very own custom dioramas just the way you want them! You can build structures of any size with ease and each successive wave will only add to the excitement as new additions roll out!

Raginspoon Toys is expanding our line through this Kickstarter with many new, exciting items from robot arms to epic space walls. So let’s begin.

Raginspoon Toys began making custom cast parts in 2008 and launched the retail line of Complex Base Systems in 2018. Their build-your-own base system is designed to work with the 1/18th scale but many of the parts will fit in well with the 1/60th and 1/12th scales.

No base (or interior of a Flagg) is complete without ladders, flood/emergency lights, security cameras, and various other alarms and signage. We were shocked at how often these specific items were requested to add to the realism of various play styles. That’s why they are the first item we chose to make available.

We love using COMPLEX for multi-level displays. It’s one of the primary reasons we began this endeavor. The biggest issue we encountered with that display concept was how to make sure the upper levels were successfully supported. That’s where this foundational item comes in, columns. No more will you need to do multiple levels with walls cutting off figure groupings, thus shrinking your rooms. These columns will hold everything up and give you the spacious display you desire.

One of the most often repeated requests during Series 2 discussions was a weapon system that could be mounted on the openings of the wall/door set. Now you can pew-pew to your hearts content.

When it comes to operations in your heroic headquarters or villainous, volcanic lair, vehicle maintenance is no joke. There’s nothing worse than charging into battle with broken down equipment! Make sure to implement these robot arm systems to complete that maintenance or else!

Lets Move on to the Stretch Goals Section!
Missile System Unlocks at $58,000.00

Laser pew-pew isn’t enough for you? Good thing we now have a missile launcher! Cover Girl will be jealous when she sees how well these things work. 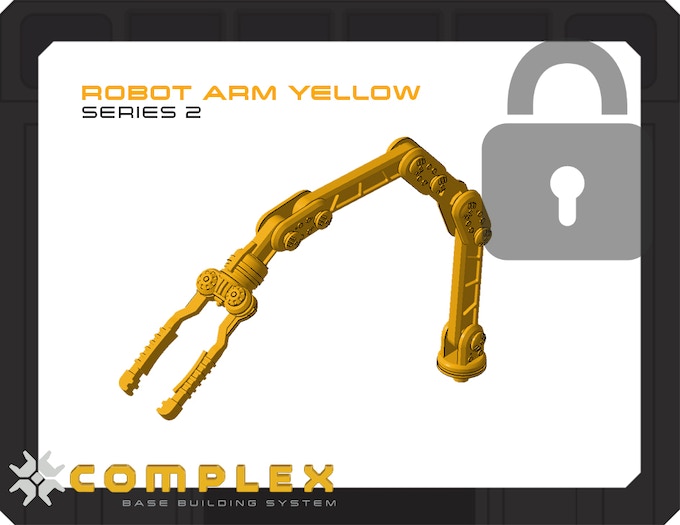 We’ve all used other display systems in the past and they all lacked one very vital item, STAIRS! Sure, I can display 120 B.A.T.s on a multi-level set up, but how did they get to the upper level? I didn’t install an elevator, I need some stairs; and stat! And since we here at Complex strongly believe in safety first, we’ve made sure there’s also handrails.

There is a 100% chance that growing up (let’s face it, yesterday) you were playing with your toys and you wished you had a computer station for your more technologically savvy action figures. They’re not exactly battlefield material but they’re extremely useful once you put them into front of a PC and now can when this achievement is unlocked!

You can’t have your dramatic action sequence or OSHA violations without catwalks to fight and fall off of. Where would Batman be without Joker? Eco-Warriors without Cesspool? Or if you really liked the Suicide Squad movie, Harley without Joker? These full-length catwalks let you recreate those fun and exciting accidents! 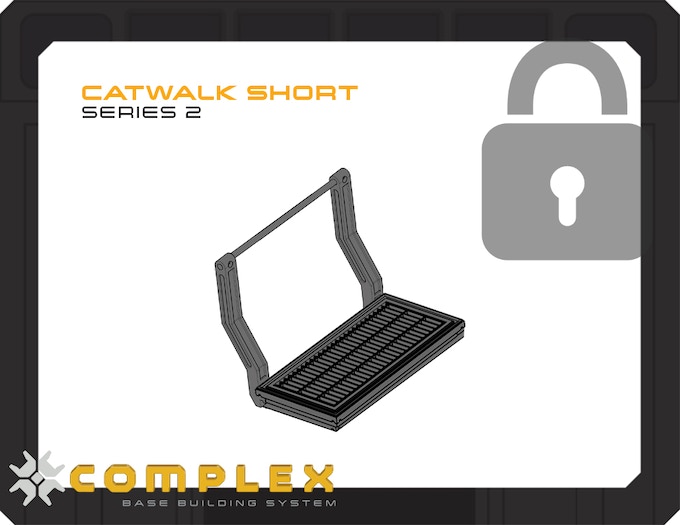 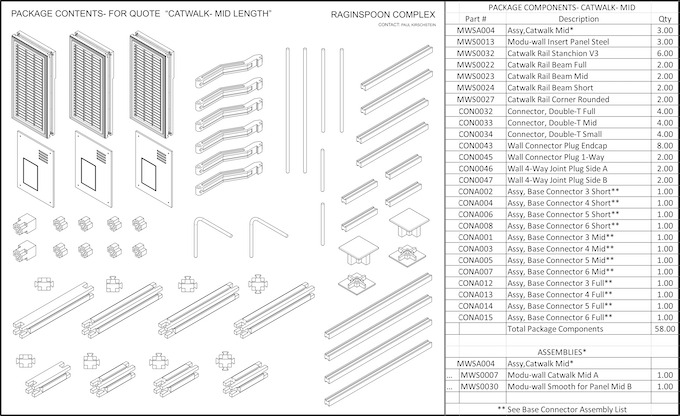 If having the full length catwalk wasn’t enough, now you can have a shorter version! A veritable plank to walk off of. 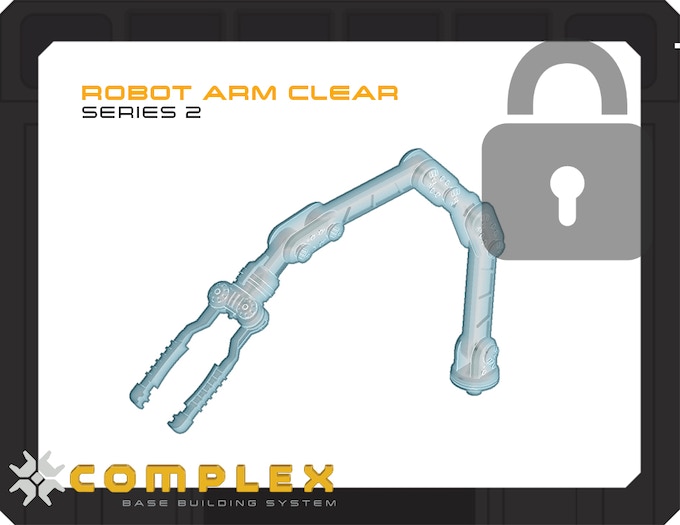 Not all buildings are rectangular. The Pentagon is a good example. The modular pieces within this set allow for such things as half-walls, windows, and several other imaginative creations!

We feel this one is pretty self explanatory. Considering that the Super Mouse now owns the original inspiration for this product, we’re just gonna leave that name out. Sometimes you have Wars of action figures among the Stars. Sometimes you need interior walls to those galactic cruising space ships. And thus, our version of Space Walls.

Make sure to get your pledge in here: COMPLEX Base Building Systems Series Two – Raginspoon Toys

What tier are you going in at? There’s so much awesome being offered in series 2, I think the only logical solution for me is all in!