Heads up! By way of social media, Kygijoe has shared the next figure exclusive from the 6th Annual G.I.Joe Toy Expo.

Check out the F.E.A.R. Viper, available via Sibling Rivalry Toys! 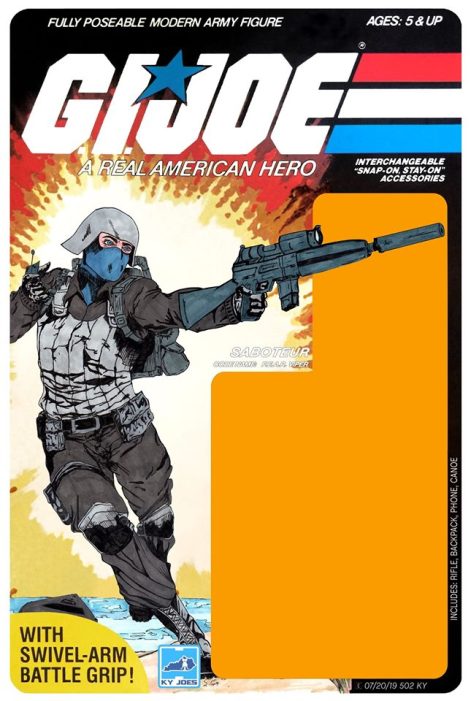 You’ll want to get to the show and grab yours early, as this figure will surely sell out quickly!

Now, in case you missed it, late last week Kygijoe also shared card art from another Sibling Rivalry exclusive being offered at the show – None other than Gus, the Kentuckiana G.I.Joe Show mascot as part of Star Brigade! Check out his card out –

Finally, for you 12″ collectors, the Kentuckiana GI Joe Toy Expo will be offering an exclusive 12 inch uniform set available at the show that will honor the 50th anniversary of Apollo 11 Moon landing!

The set will include a cap, jumpsuit, boots, NASA patches and an exclusive 50th anniversary commemorative figure box. The first 50 will be numbered and include a bonus US flag and stand.(no figure is included) The patches will include the NASA “meatball”, an US Flag, and a name tag with one of three historic Moon landing names.

You can collect all three. (They will be distributed randomly, unless a full set of three is ordered) We would like to thank Sgt.Van and the Backyard Battlefront Fantasy Boxes for the boxes and Patches of Pride for the patches.

Each set will be $50.00 and will be available for pick-up at the show. Email sas@kygijoe.com to order your set(s) and for payment information. 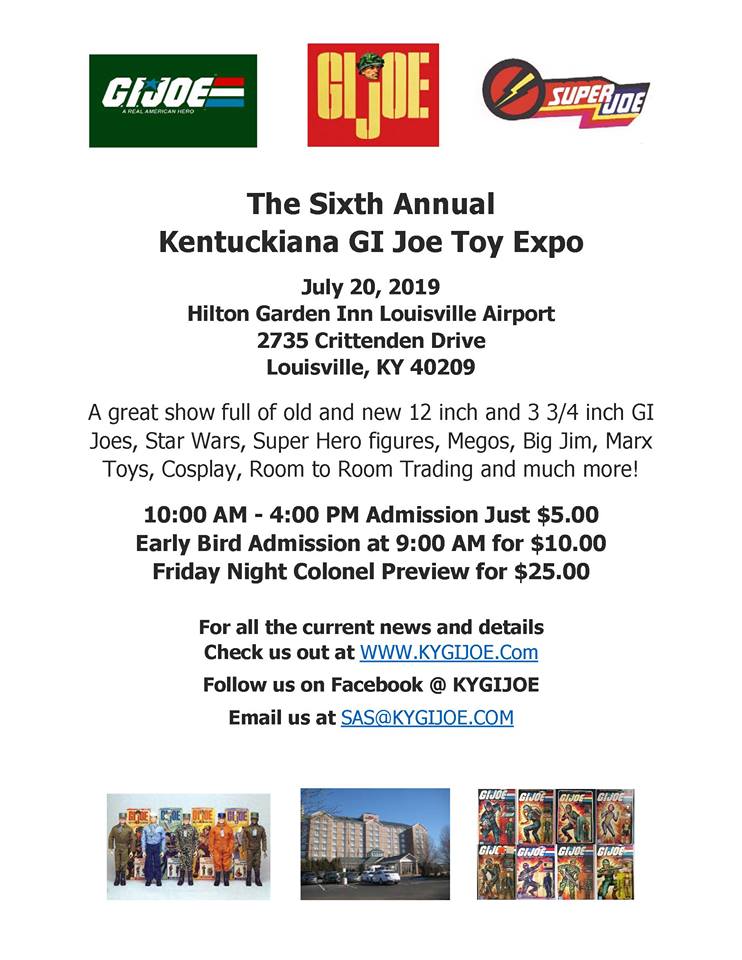