Heads up! Toy Pizza‘s ToyPizzaCon is next Saturday, July 13th! As such, exclusive reveals have begun and the first two shown are all sorts of awesome!

First up, we get a look at the Mega Knight Vinyl in the classic sexual youkai design! Check it out –

Next up, feast your eyes on the Stomper Vector Jump!

These are two Toy Pizza Exclusives you won’t want to miss out on! Check out the details on the Con below and make sure to keep it locked for more reveals prior to the show!

An independent toy convention featuring Knights of the Slice, the Glyos Universe, and special guest stars. Come see new product reveals and bask in amazing exclusives. Also featuring first-to-market items you can buy months before they are released to the public.

Can’t attend the show in person? We’ll be livestreaming and have exclusive items from TPC dropping in our webstore.

DIRECTIONS: From NYC, Cold Spring is easily accessible via train. Just take the Metro North from Grand Central to Cold Spring station (about 1 hr 15 mins). The venue is a short walk up main street through one of the most picturesque neighborhoods in the whole world.

MORE TO BE ANNOUNCED SOON 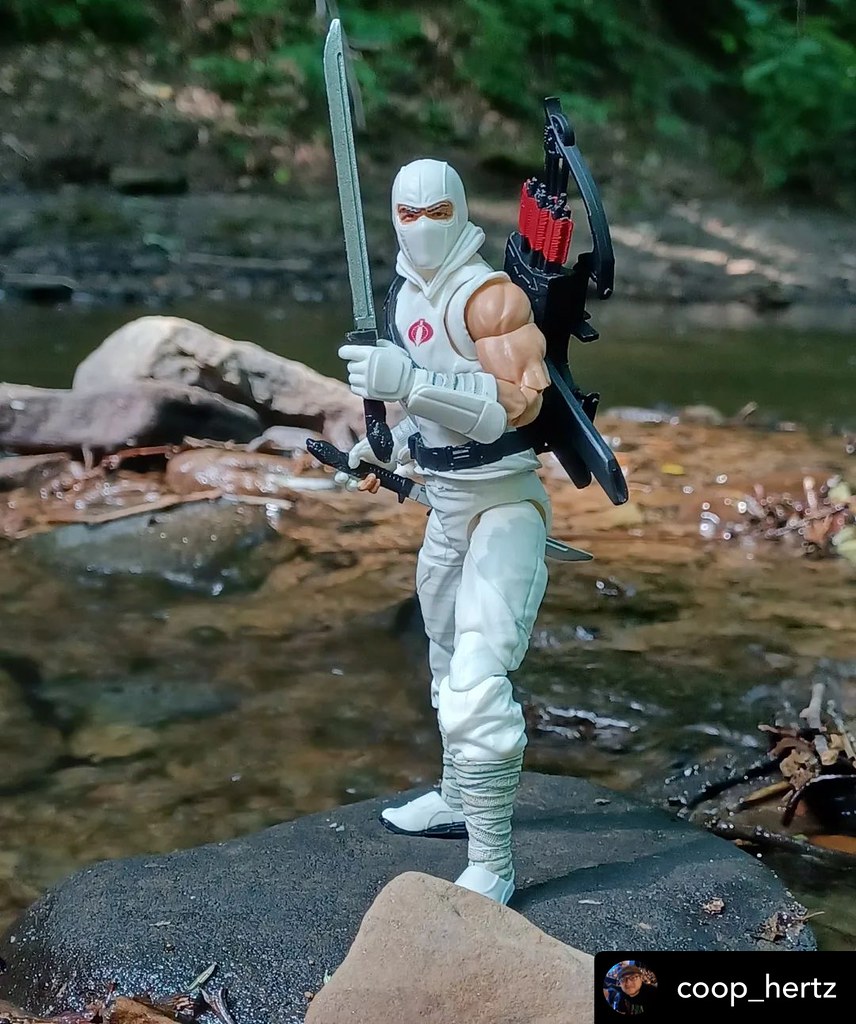 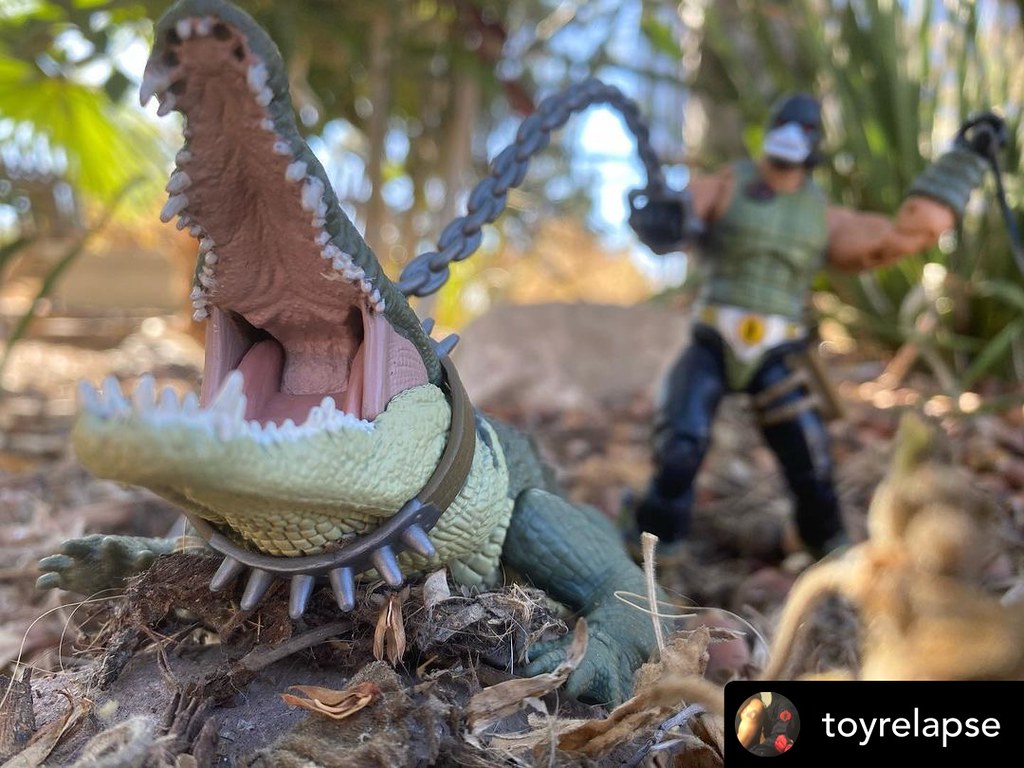 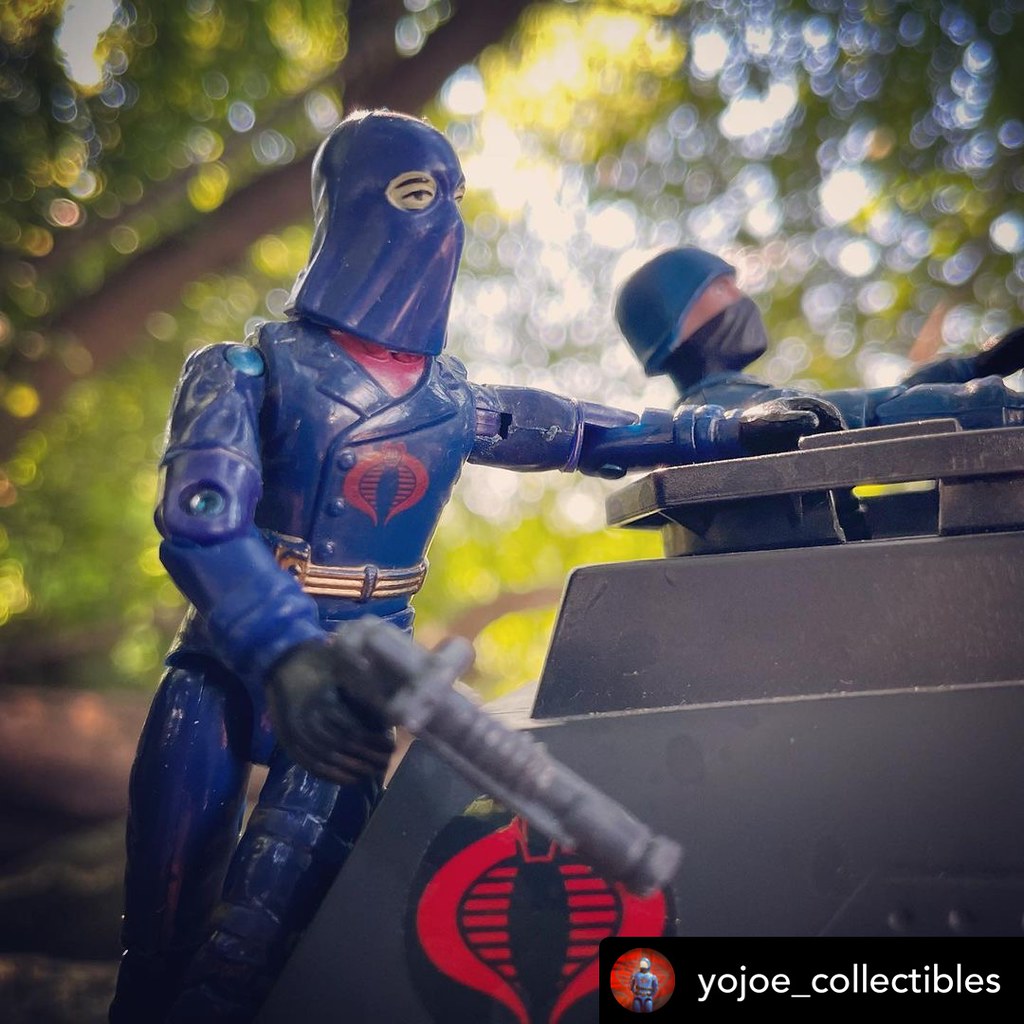 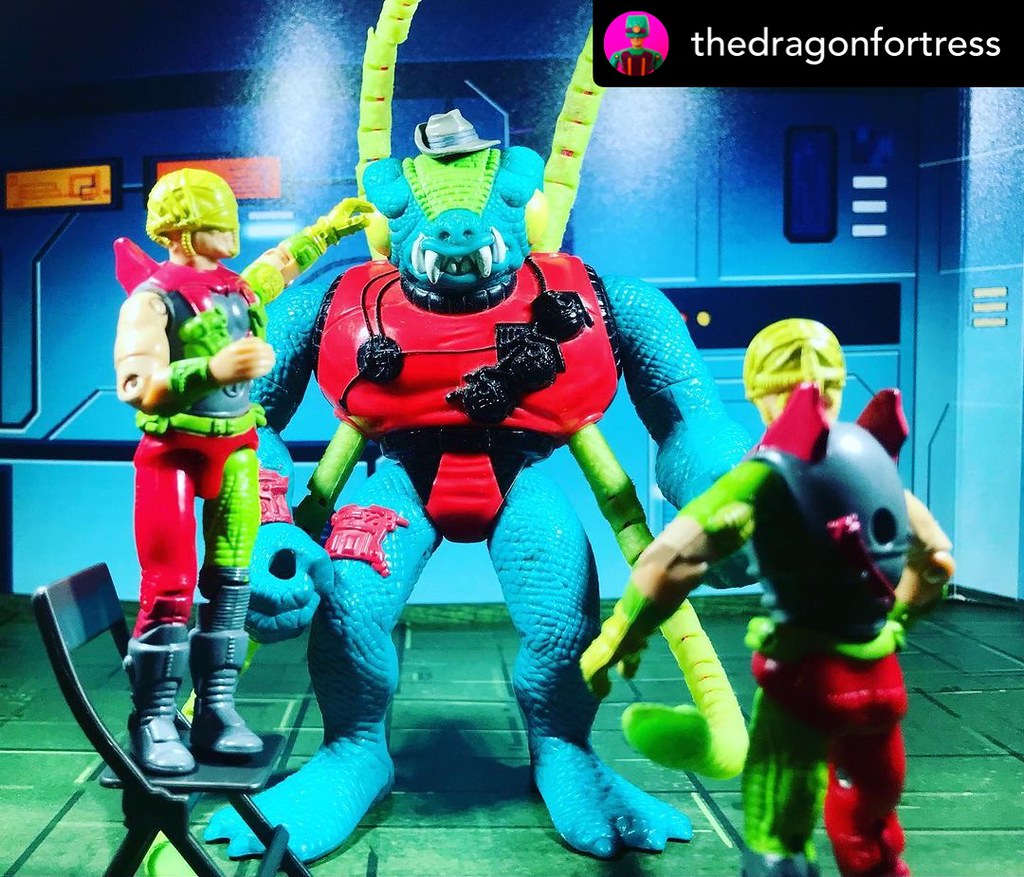 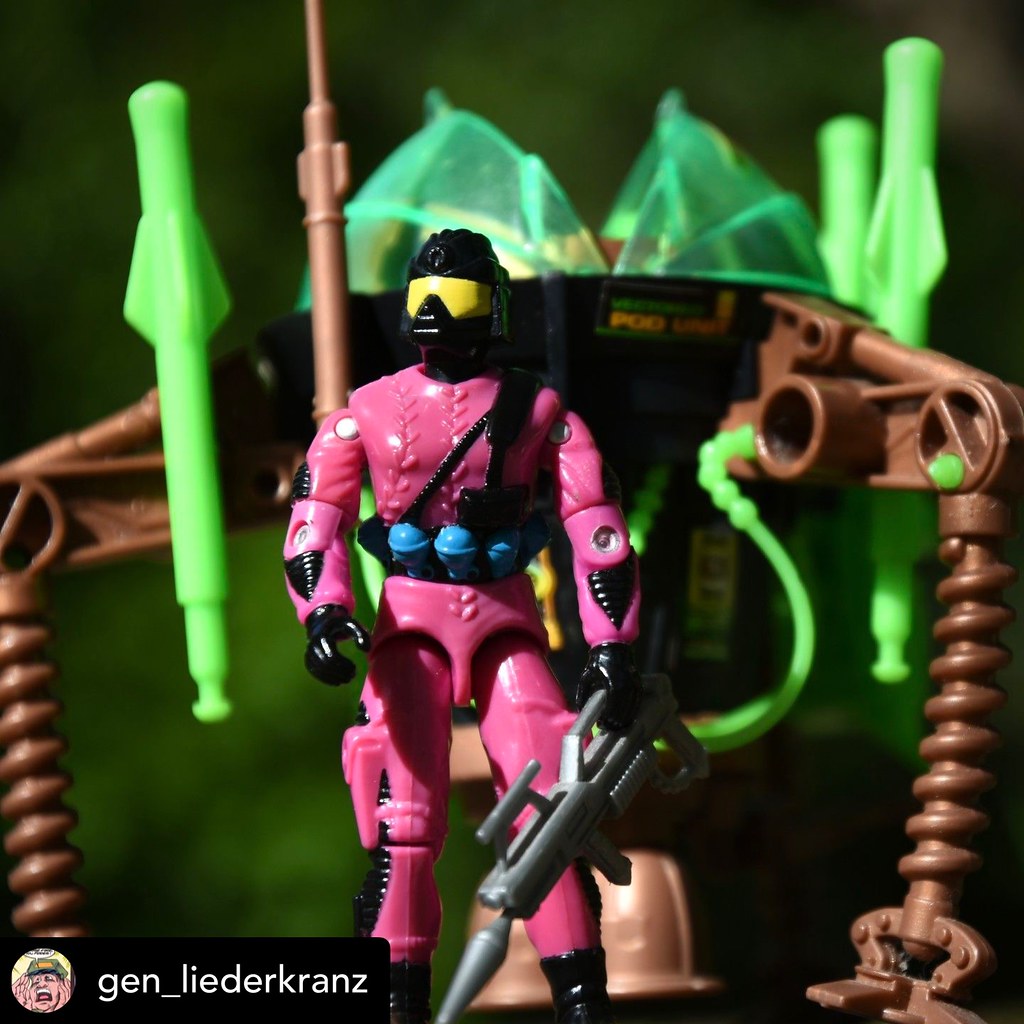 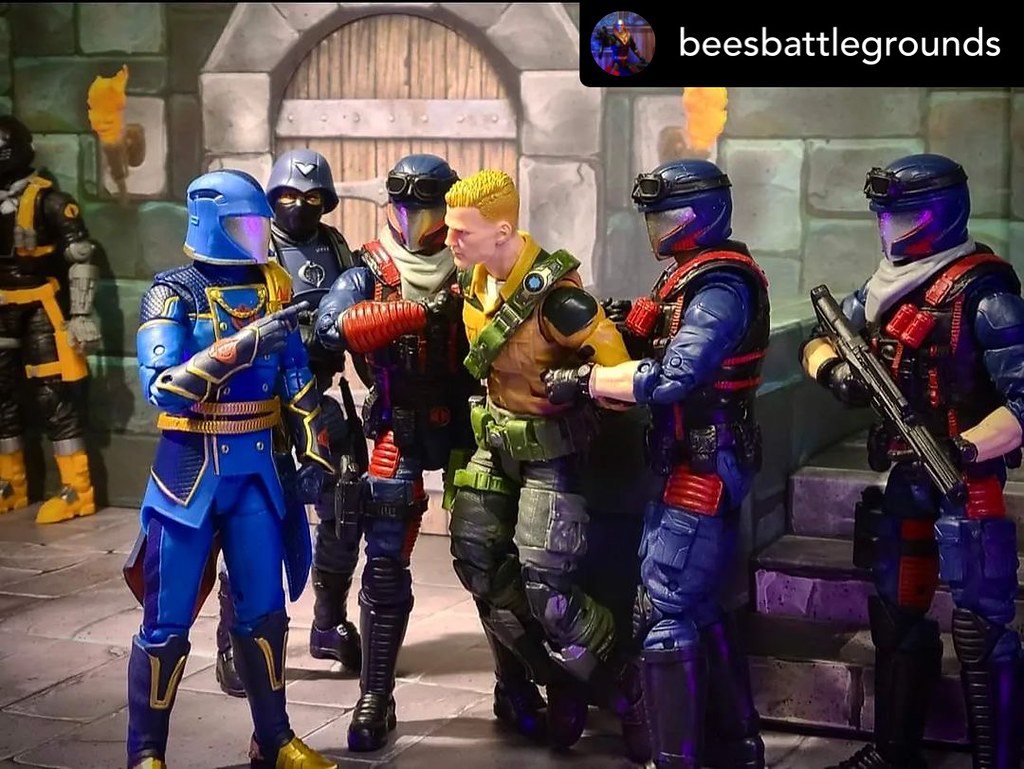 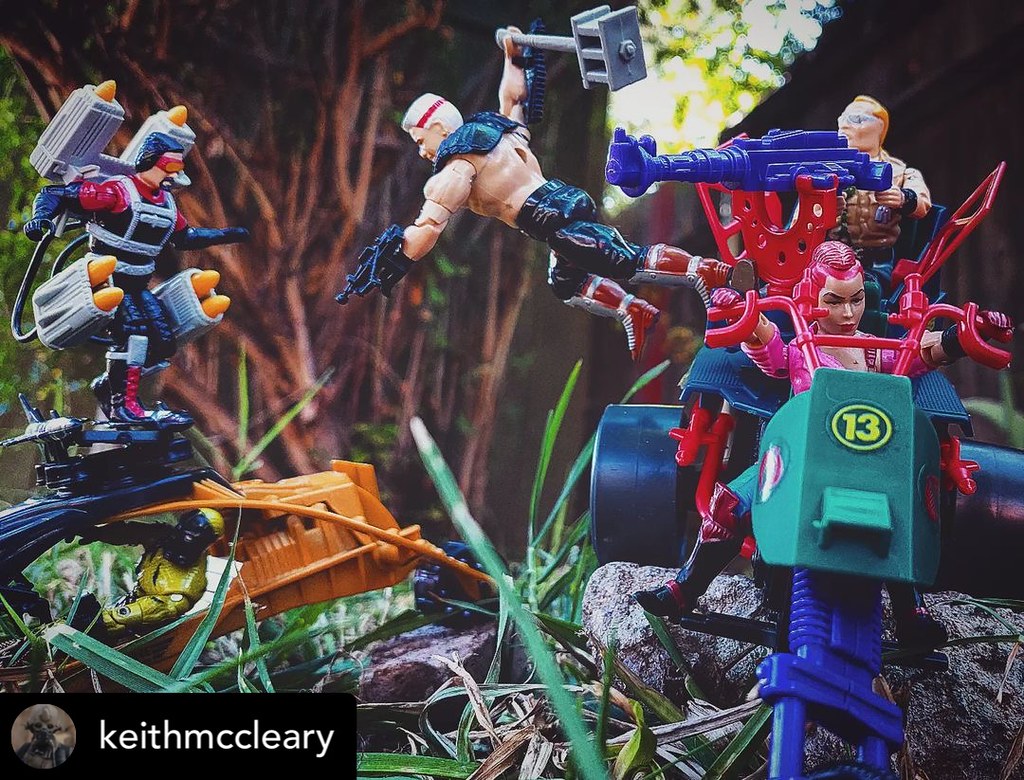 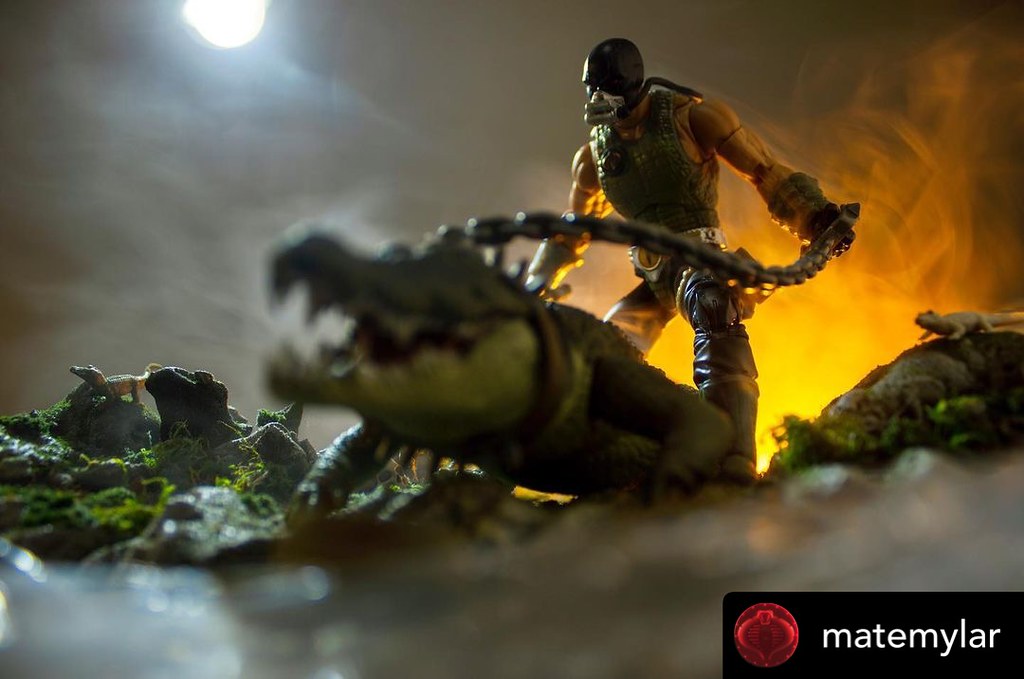 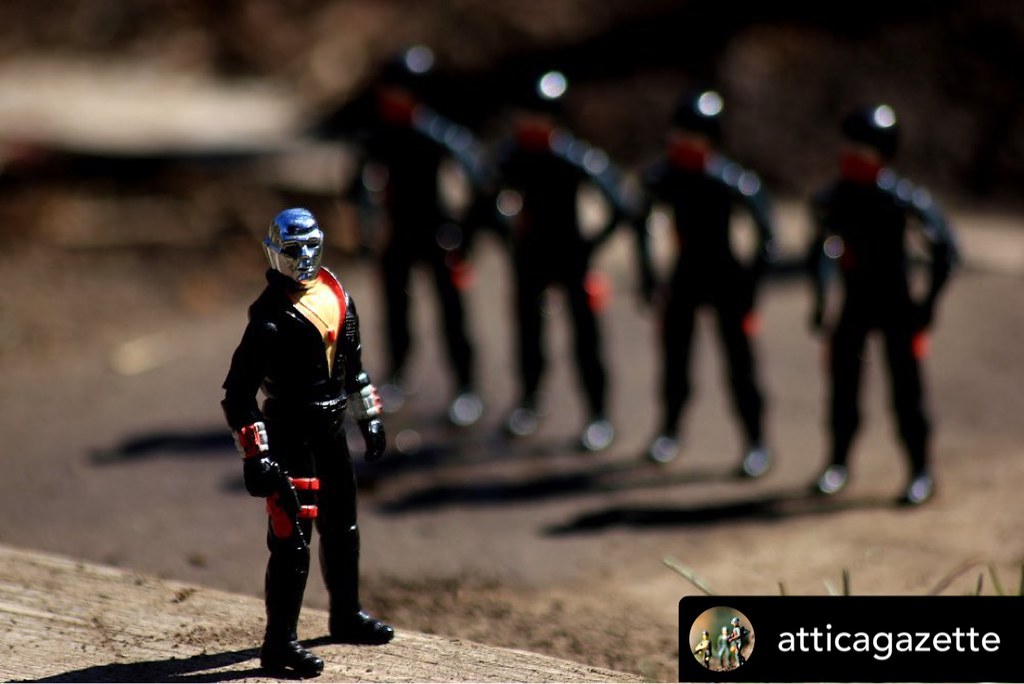 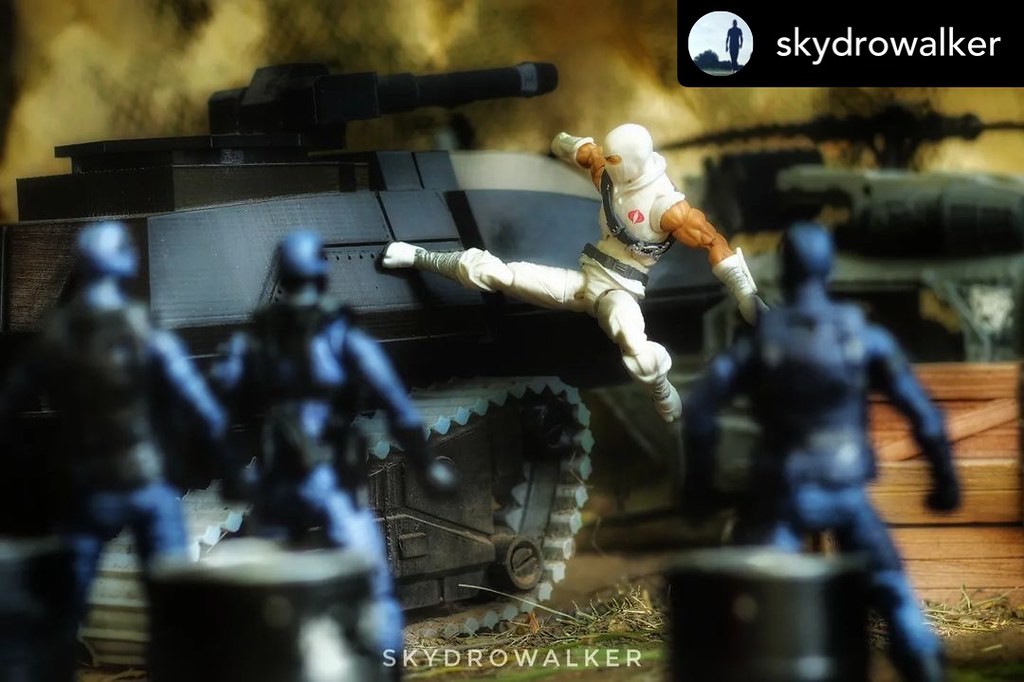