Heads up! My friends from JoeFest Toy & Comic Show continue to add to the star studded line up for the show, with their latest guest announcement being none other than Mr. Brian Shearer! 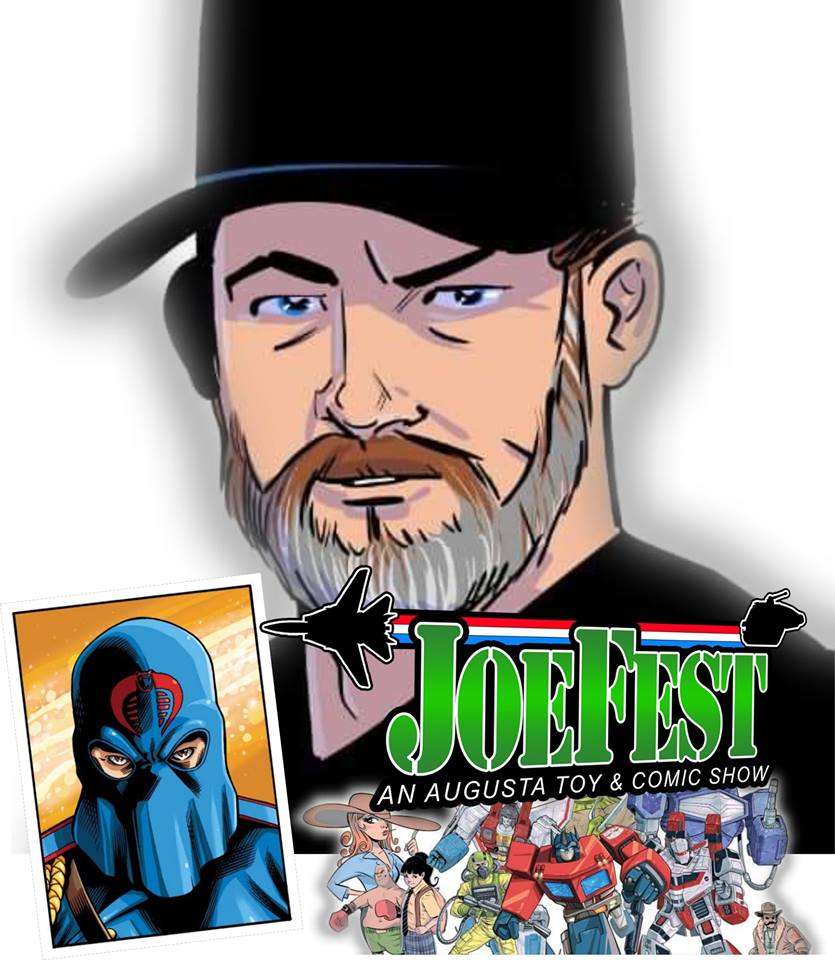 Brian Shearer – Artist & Writer, who has just recently launched his first issue of his own series WILLIAM THE LAST, is also known for his legendary art on IDW Publishing seriesTRANSFORMERS and GI JOE.

Brian has also just released an incredible art book collecting some of his past art! To order contact him via his page or pick one up at the Augusta Toy and Comic Show! Tickets available now via Eventbrite and augustatoyandcomicshow.com