Heads up! The Half the Battle: Volume 2 Kickstarter campaign from Mr. Jason Sobol is trucking right along, having reached 79.95% of its funding goal with 38 days left to go!

Mark notes that once we hit the funding goal, he’ll add 2 pages to the book for each additional $200 over goal reached! 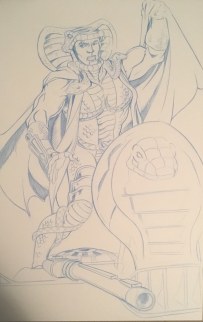 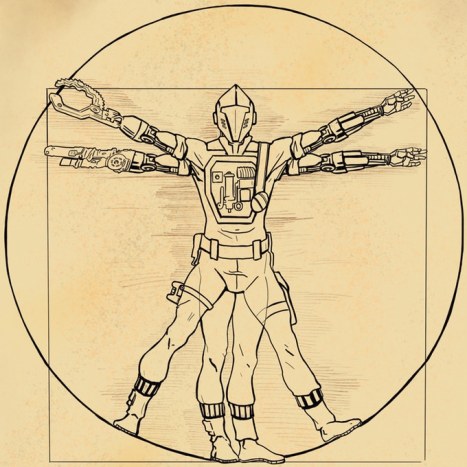 After the success of the last Half the Battle book, Jason attended numerous JOE conventions and met many amazing JOE friends and family. He feels blessed that such a community of like-minded JOE-loving crazies are out there—- it isn‘t just him!

After much discussing with new fans and requests from older ones, Jason is ready to release 60 new pieces of joe related art. Pieces to be included are:

End product will be 8.5×11 hard cover, with color cover,and black and white interior pages. Jason is expecting 60 pages, about 10 of which will be commissions that are going to be done as incentives for this project- so look for those!

This is a true labor of love, and as such, it is taking Jason away from his own new series that he is developing, but it will be worth it! He loves the JOE community and is grateful for them embracing both him & his work!

More incentives and rewards will be announced shortly. Jason needs to verify what original art he still has, so that all of that can be made available. Jason also needs to price out a few other options and do more of the print images, so stay tuned for updates on both fronts!

Head on over to the Half the Battle: Volume 2 Kickstarter Campaign and let’s help make this book a reality! 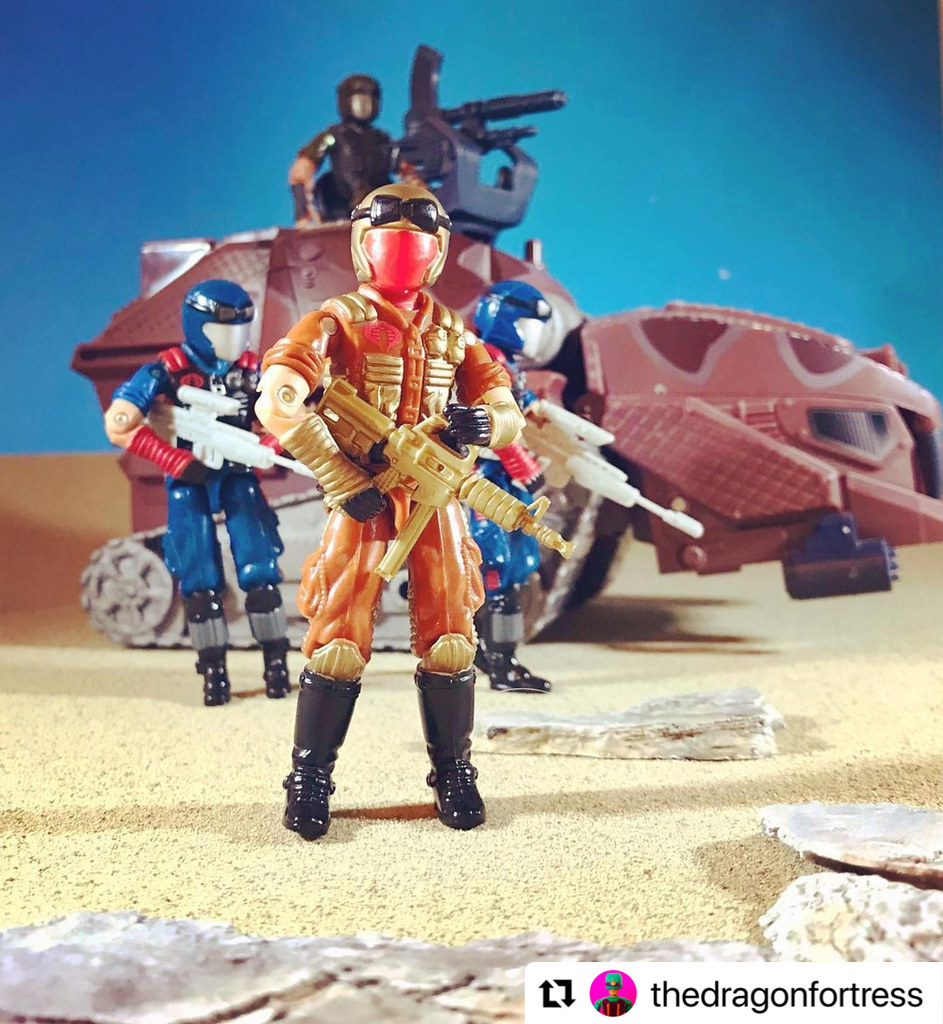 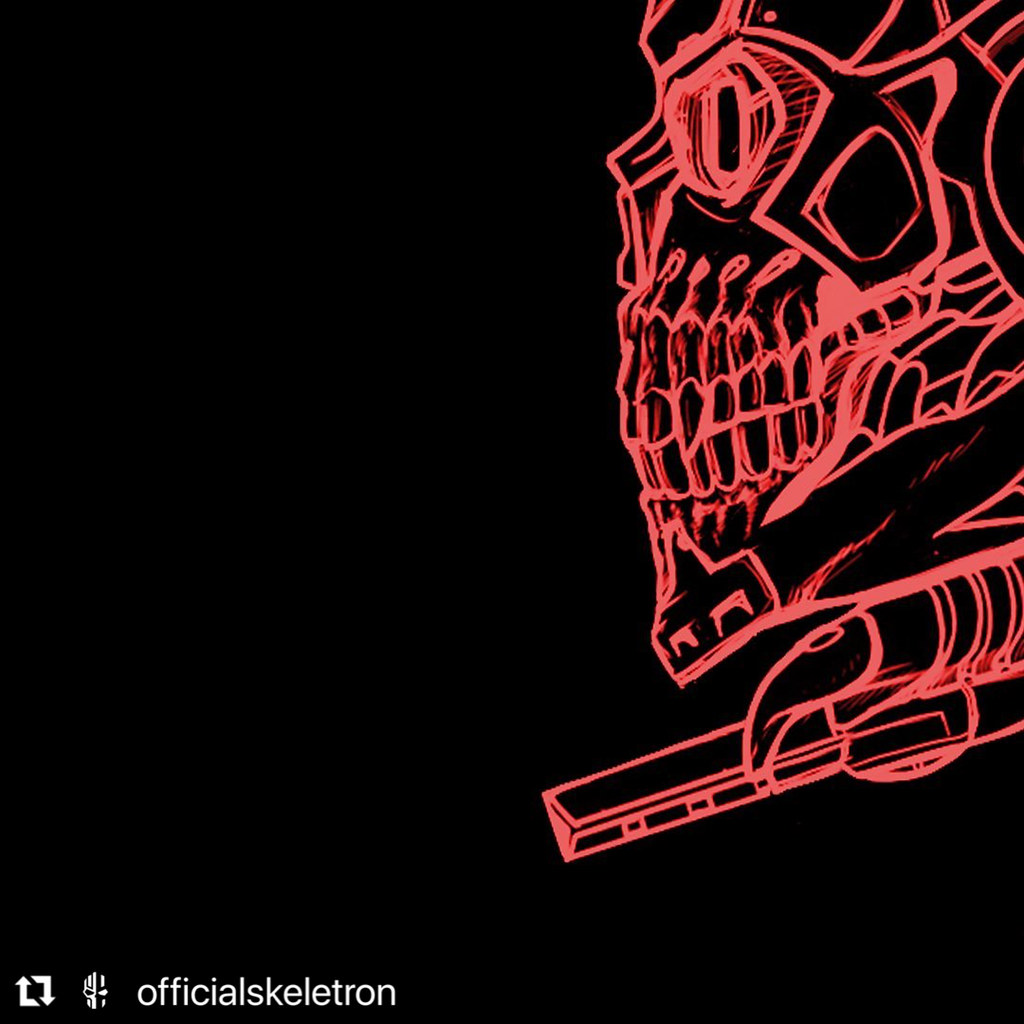 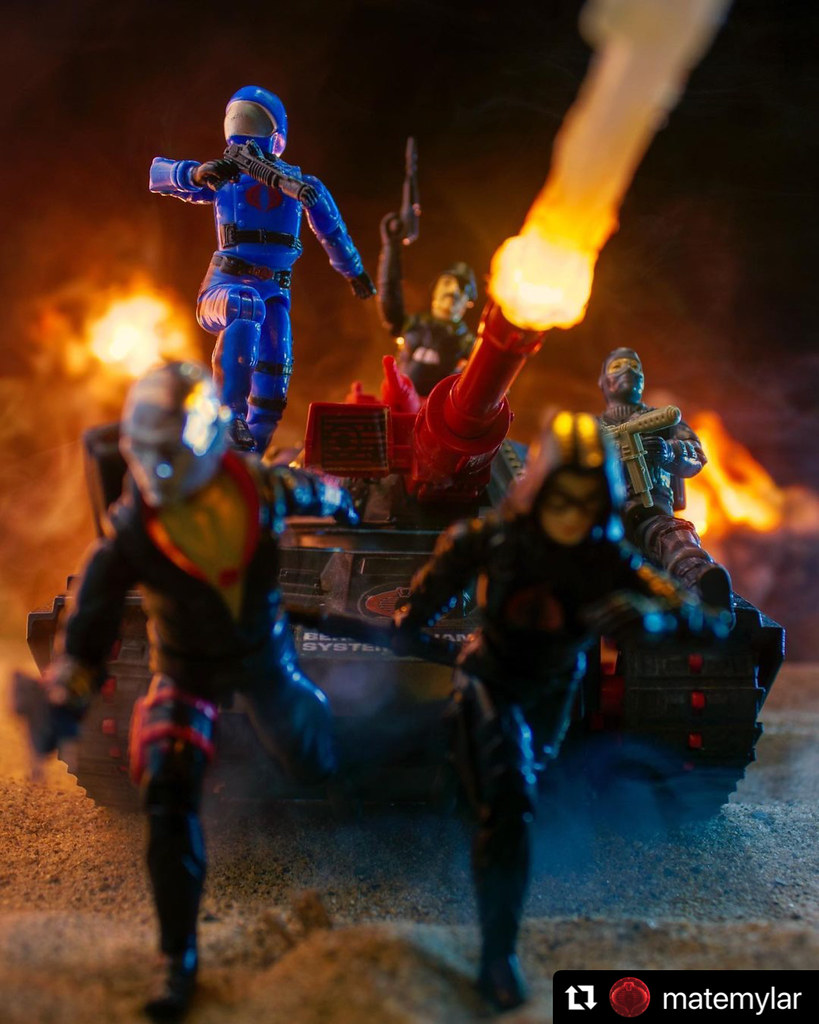 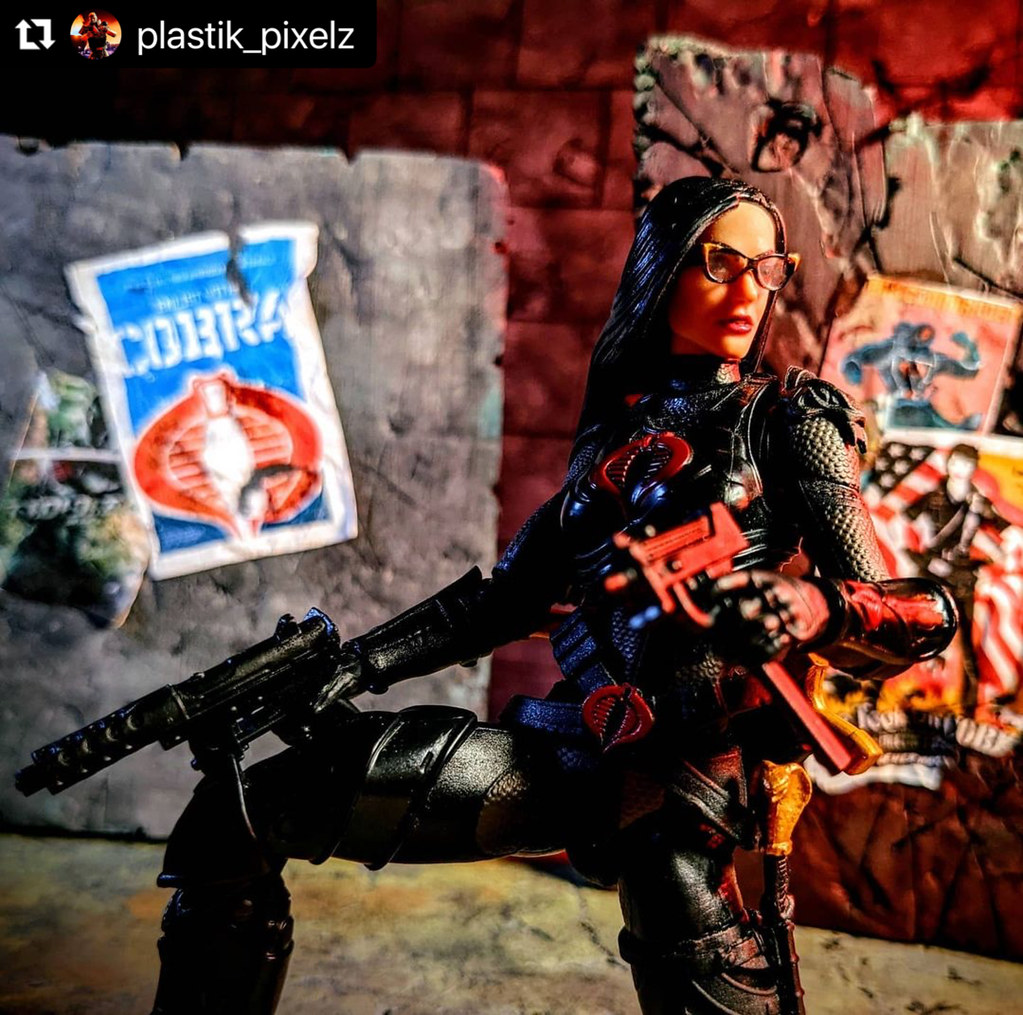 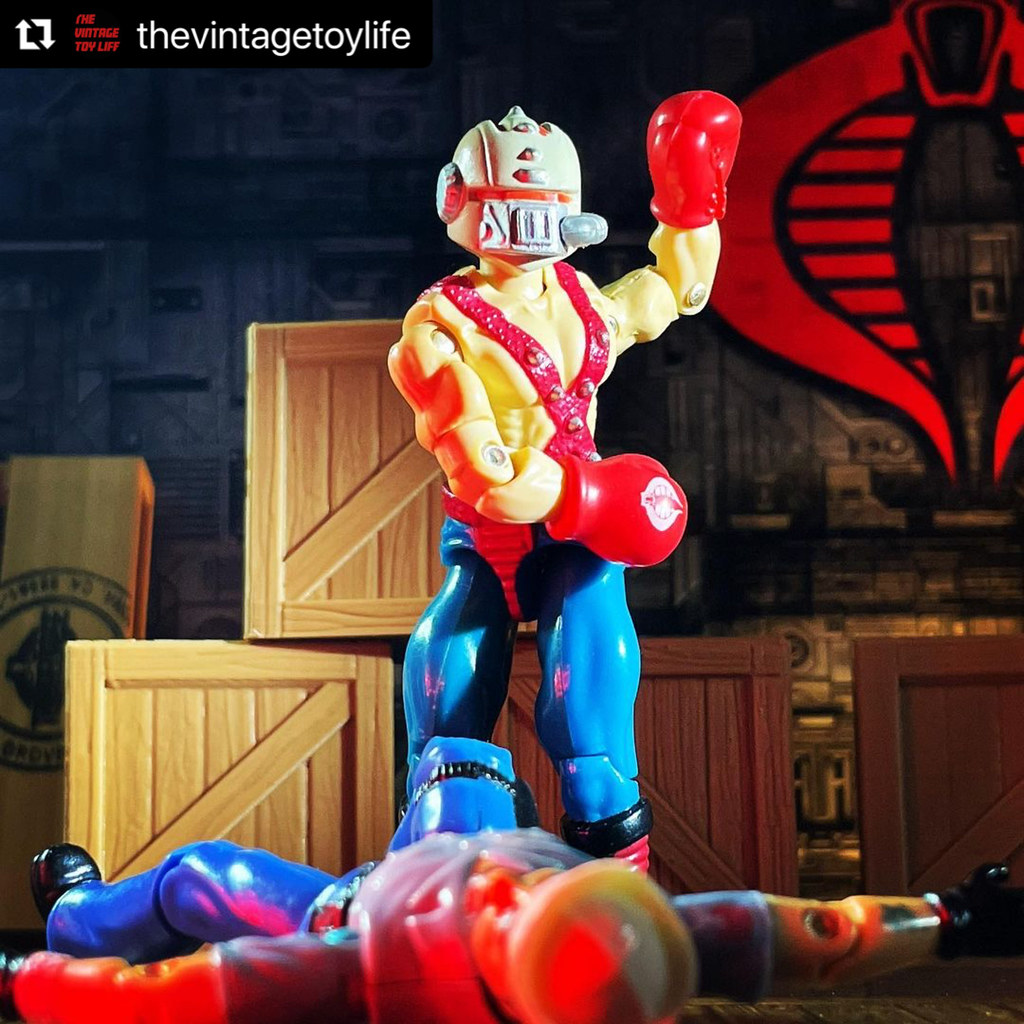 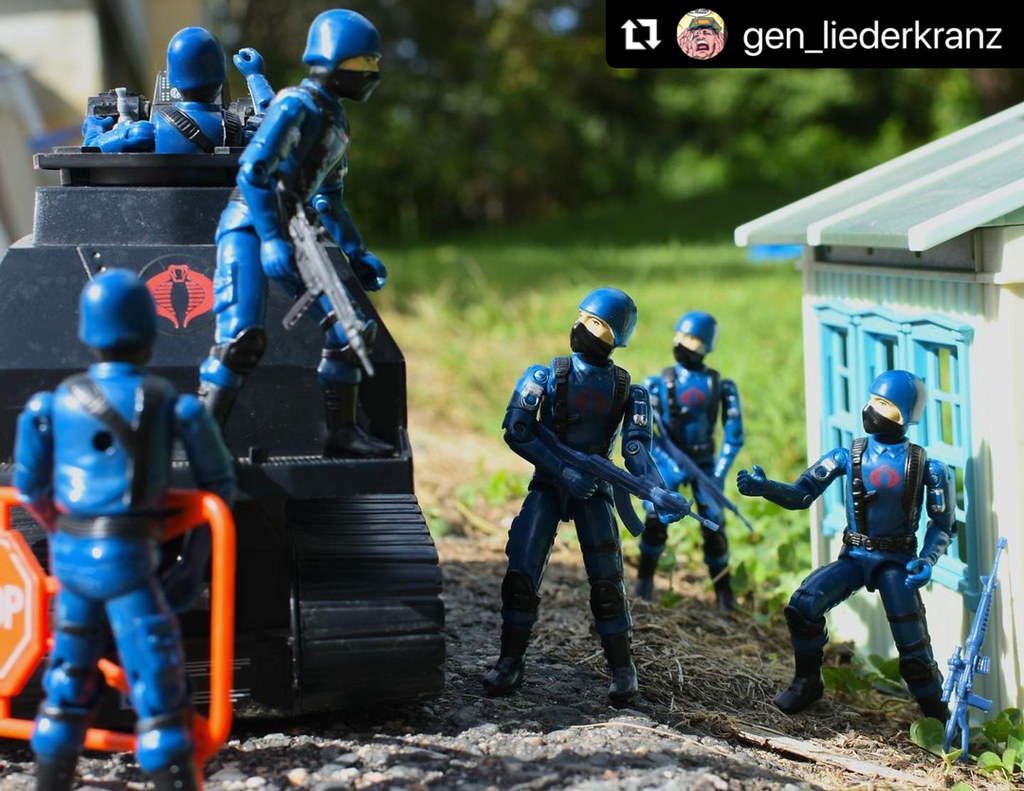 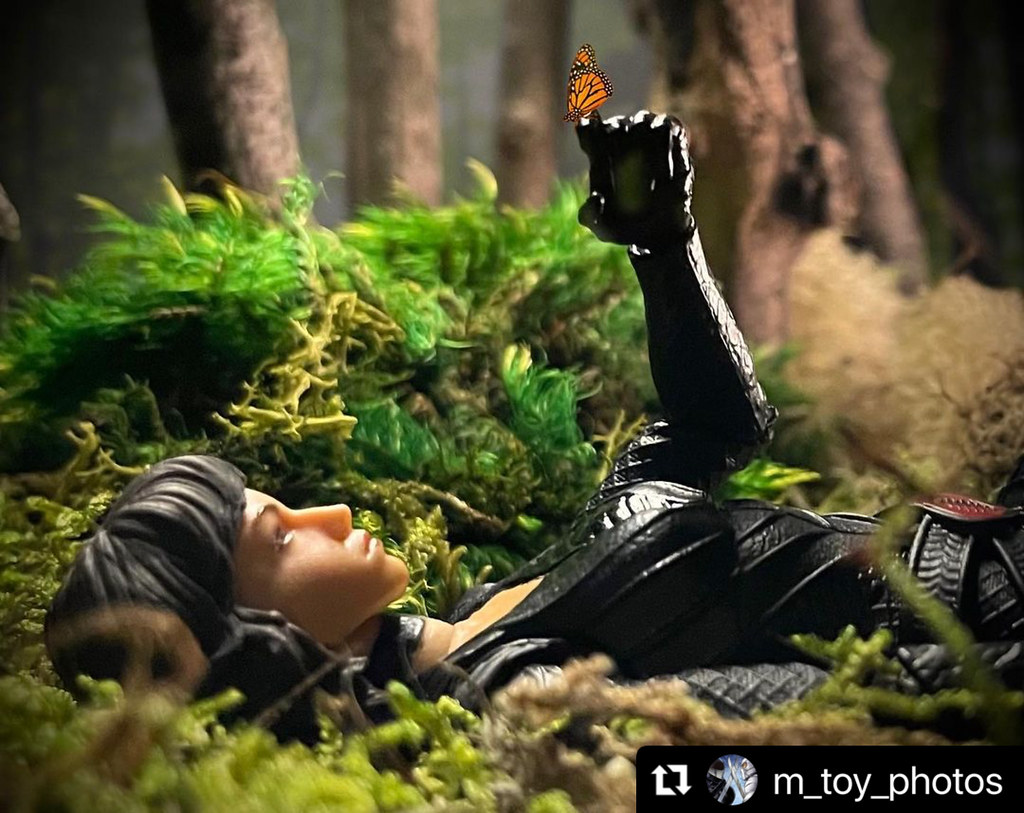 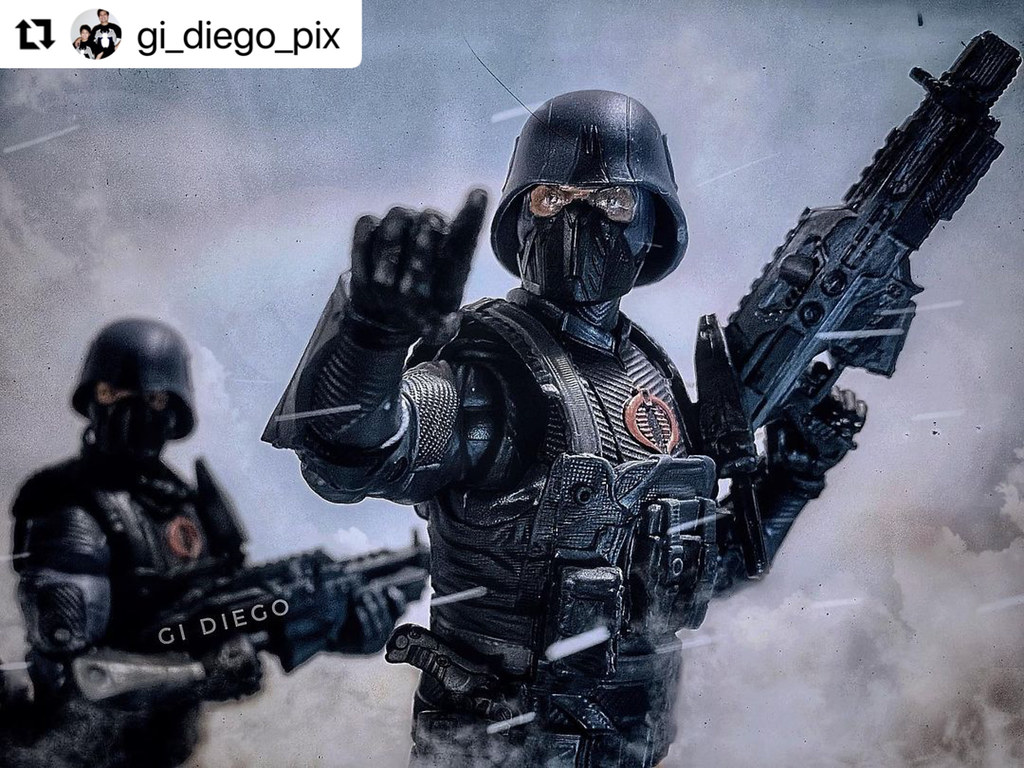 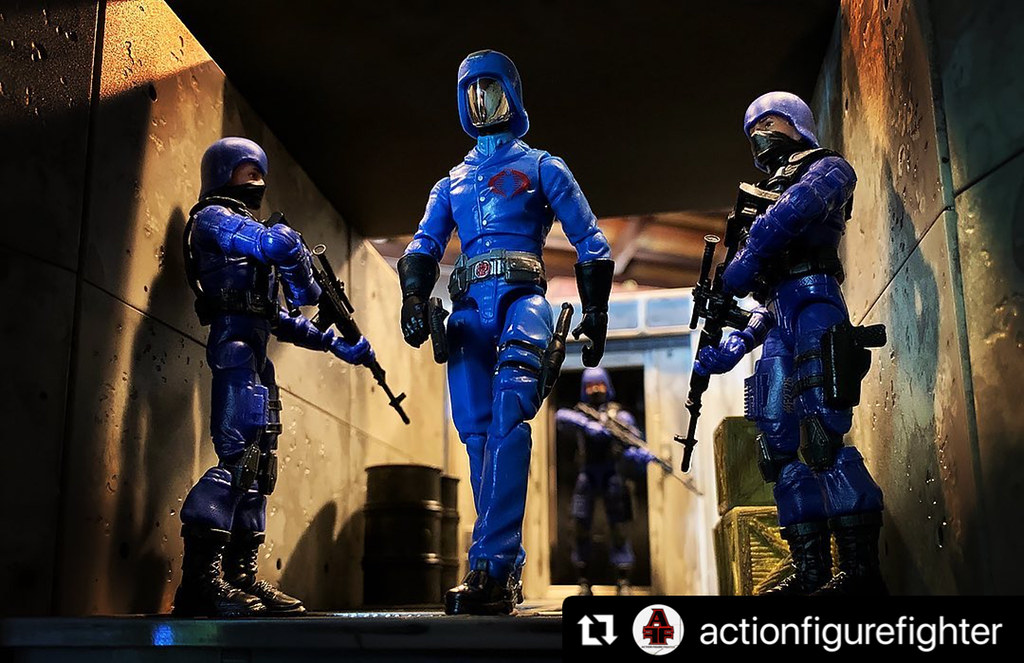 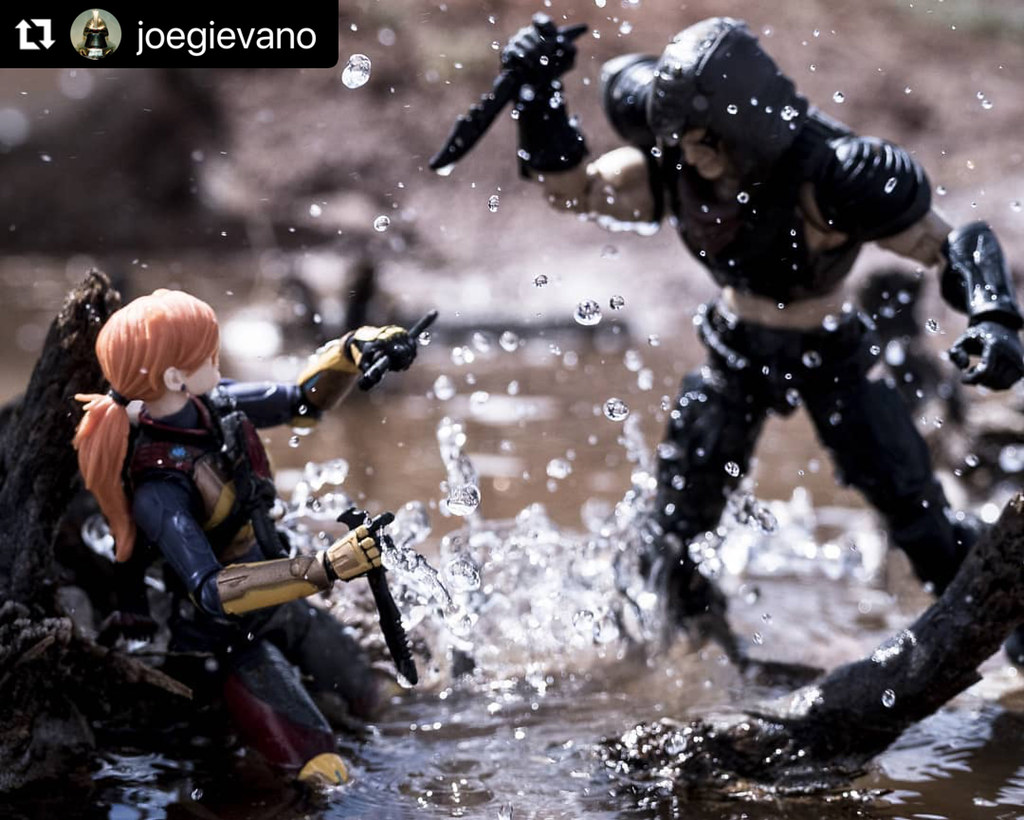