Heads Up, Joe Fans! Word has just come in from Mr. Dru Boggs, a member of the Unofficial: G.I. Joe Collectors Club…..THE END Group on Facebook that the sixth and final shipment from FSS 7 is now arriving in mailboxes! I don’t want to ruin the 13th figure surprise for you, so if you want to know who the are, read on after the image below! 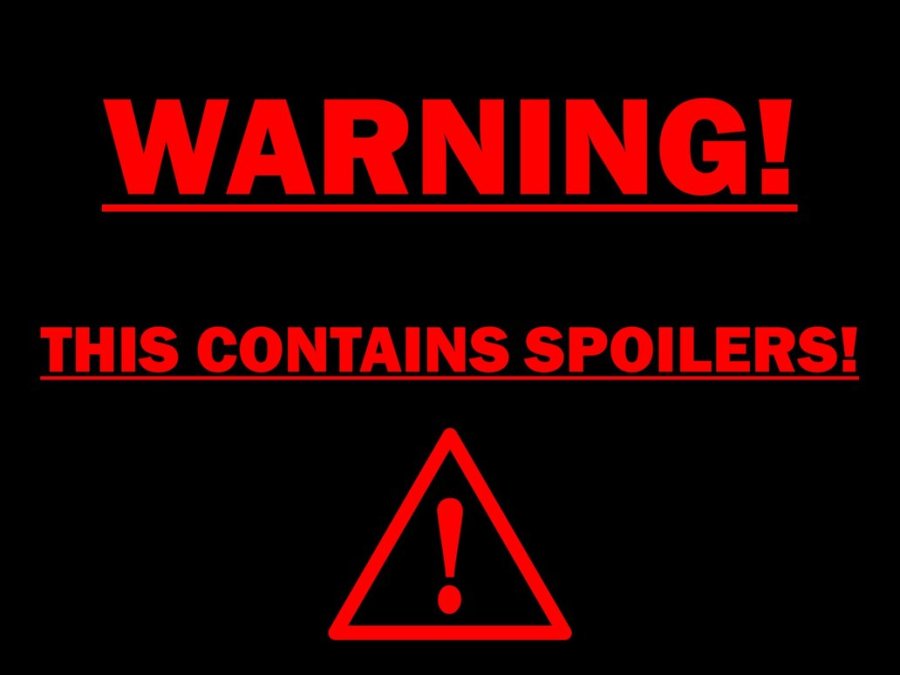 The 6th shipment, as you know, includes Tundra Stalker and Tiger Force Jinx. Alongside the final 2 are Hollow Point as your mystery 13th figure! 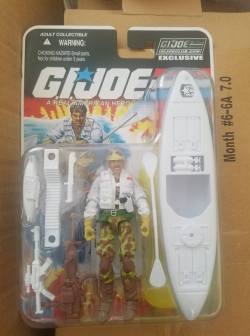 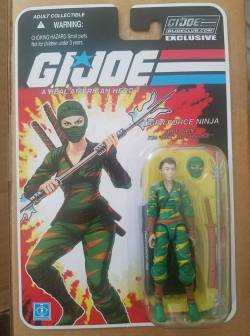 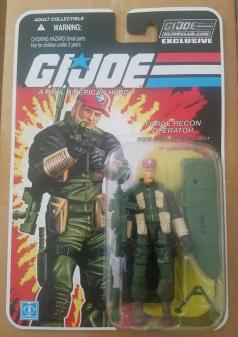 Hollow Point was first offered in the BTR, or Built To Rule line, a G.I.Joe line that included vehicles made of building blocks.

So there you have it, Folks..the final 3 figures of the GIJCC FSS 7. What are your thoughts? 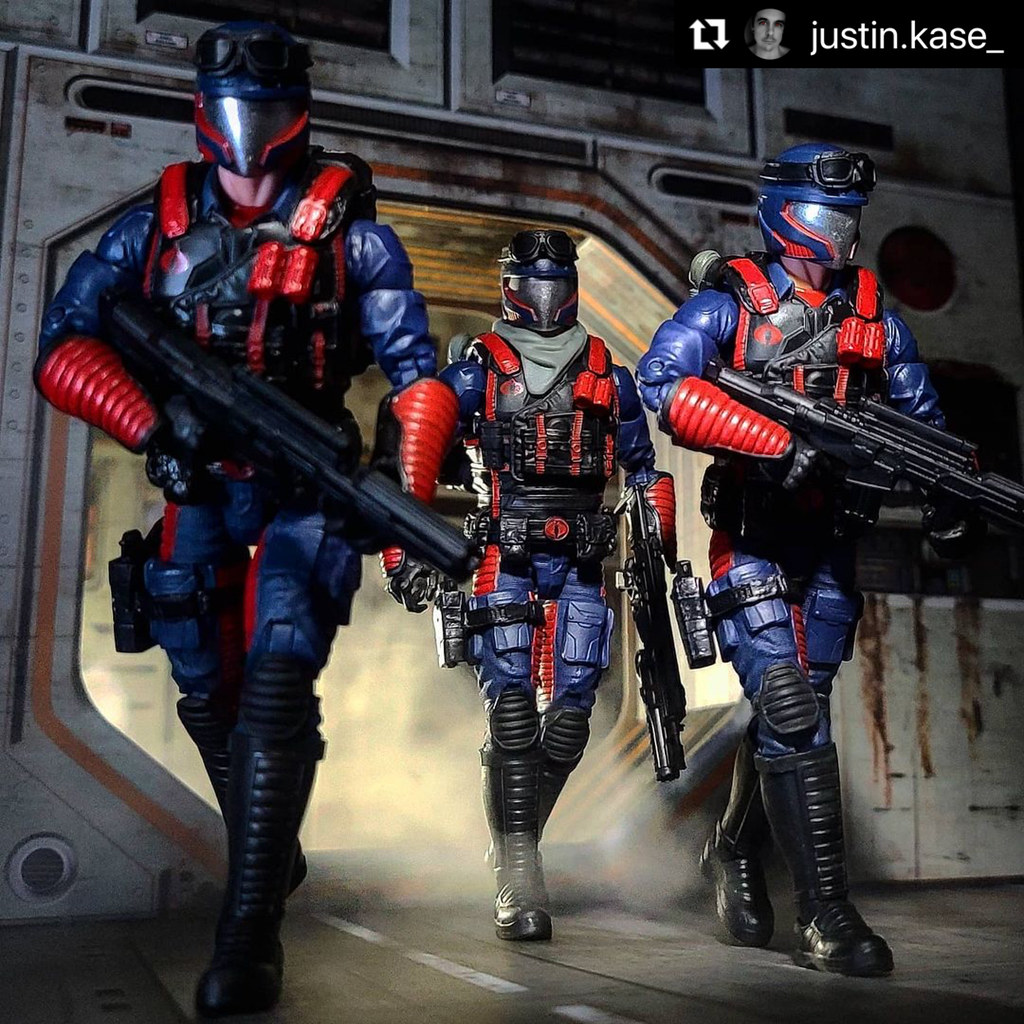