The highly anticipated Amazing Heroes: 1/18 scale Super Hero Action Figures Kickstarter Campaign from Fresh Monkey Fiction has now been up & running for less than a full week and is trucking along! The campaign is now over 20% funding in roughly 5 days! If we can keep the momentum going, then we’re going to unlock all sorts of awesome characters! 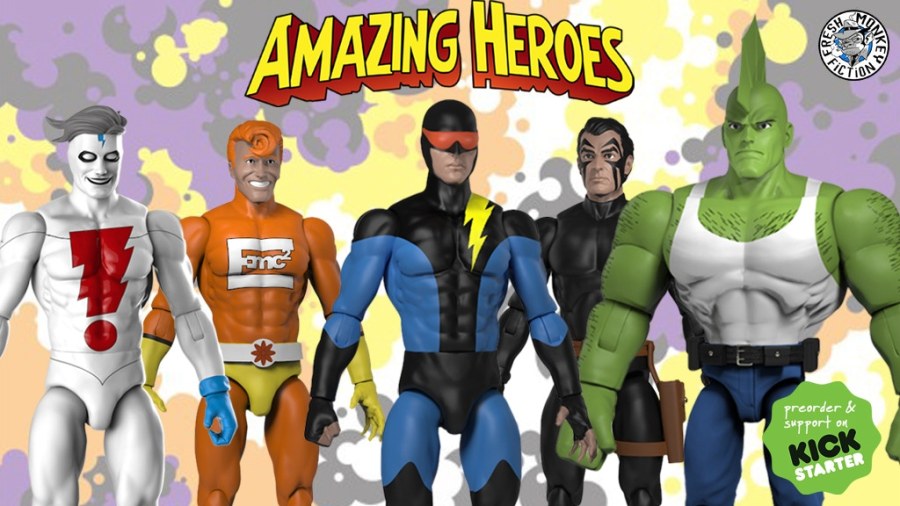 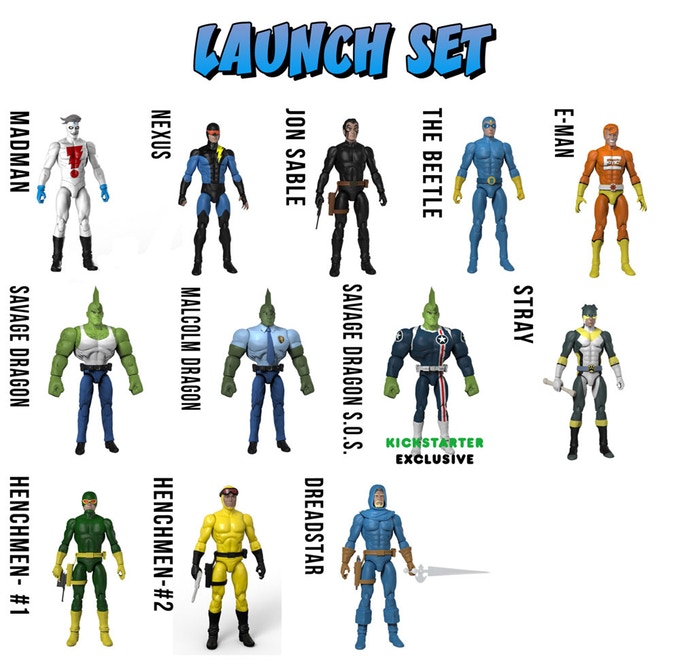 All-In backers will receive an additional surprise figure! Not only is the initial line up amazing (no pun intended), the locked figures are equally as awesome! 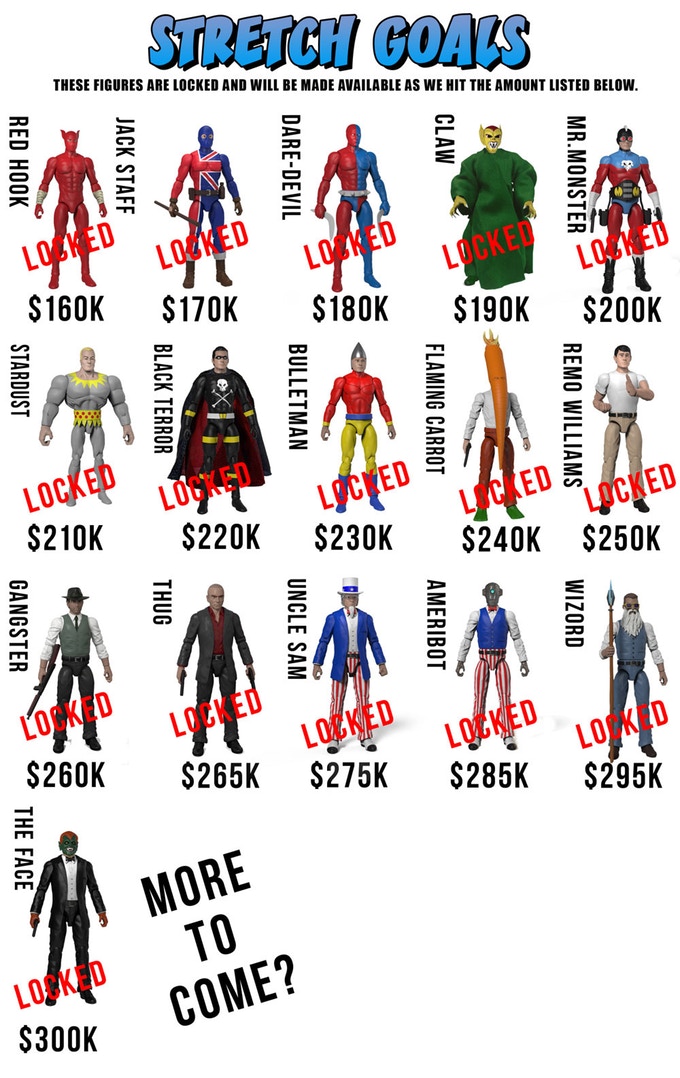 So, what are you waiting for? Head on over to the Amazing Heroes: 1/18 scale Super Hero Action Figures Kickstarter Campaign and get your pledge in so that we an bring this assortment to life!