This site has long specialized in the very obscure figures that dot the Joe collecting landscape. Over the years, though, the pool from which to draw Forgotten Figures has gotten smaller and smaller. Every now and then, though, I come across a figure that I had forgotten about and who you don’t often see in any online Joe collecting forums. Usually, these figures come from the latter part of the original Joe line and are obscure primarily because of their late release date. In this case, though, Skystriker is a bit odd. He was released in 1988 as part of one of the most popular subsets ever concocted for the Joe line. However, for whatever reasons, this figure has fallen by the wayside and now remains the least publicized member of Tiger Force.

This article has most definitely stood the test of time, as many of the references noted are still as valid today as they were then. What am I referring to? Make sure to check it out in its entirety (linked above) to find out!

I always enjoyed him as a figure/character, but acquiring one in loose/mint/complete condition is always a challenge. What’s your take on Skystriker? Is he a welcome addition to your Tiger Force team, or could you do without him all together? 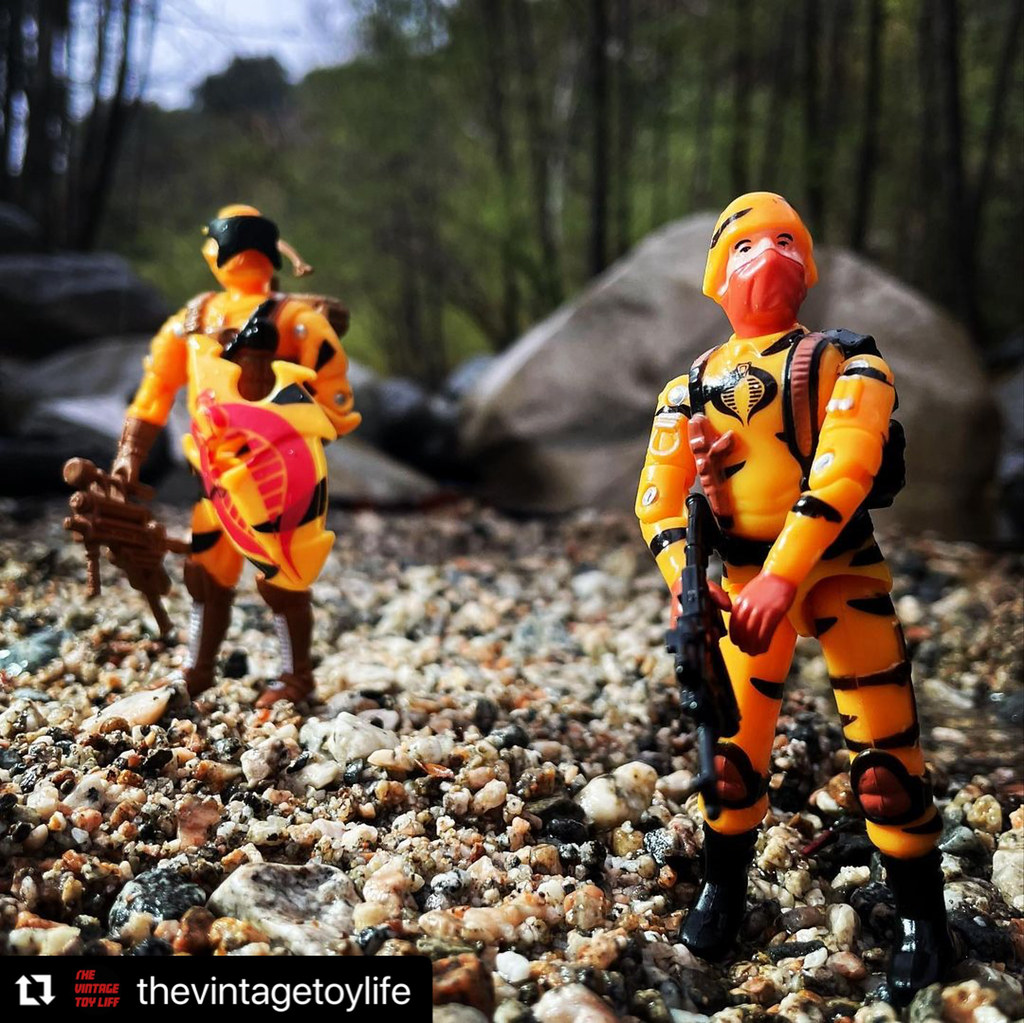 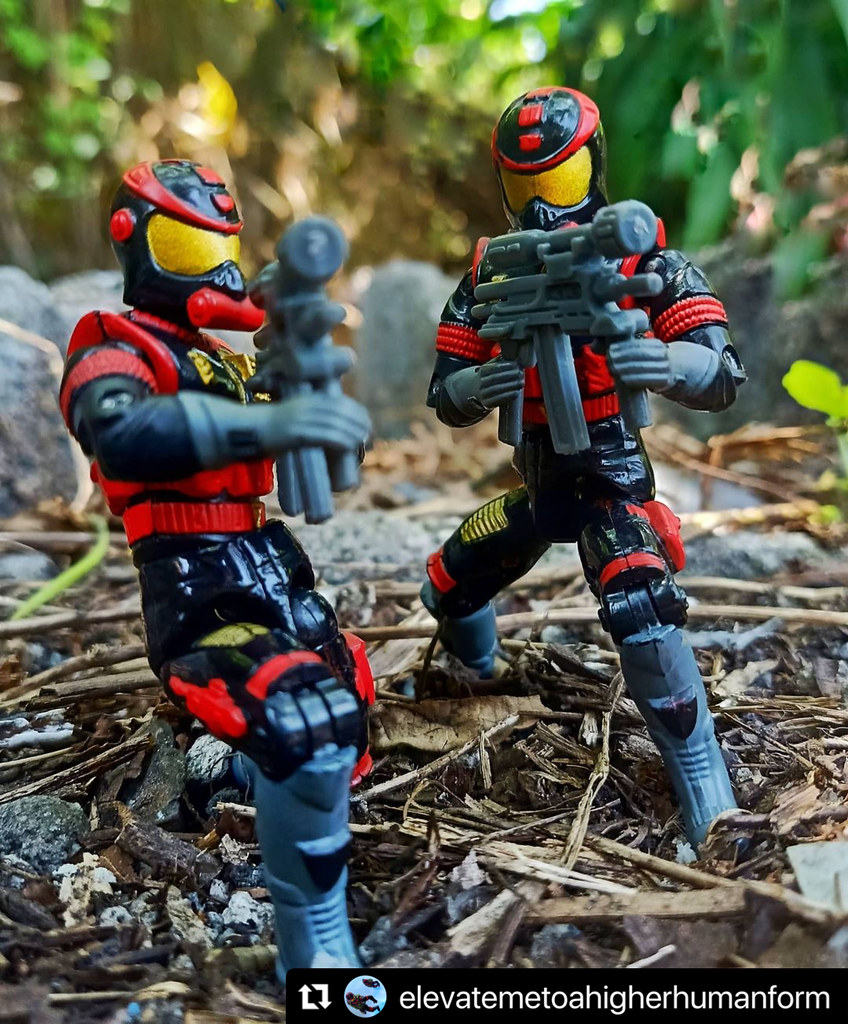 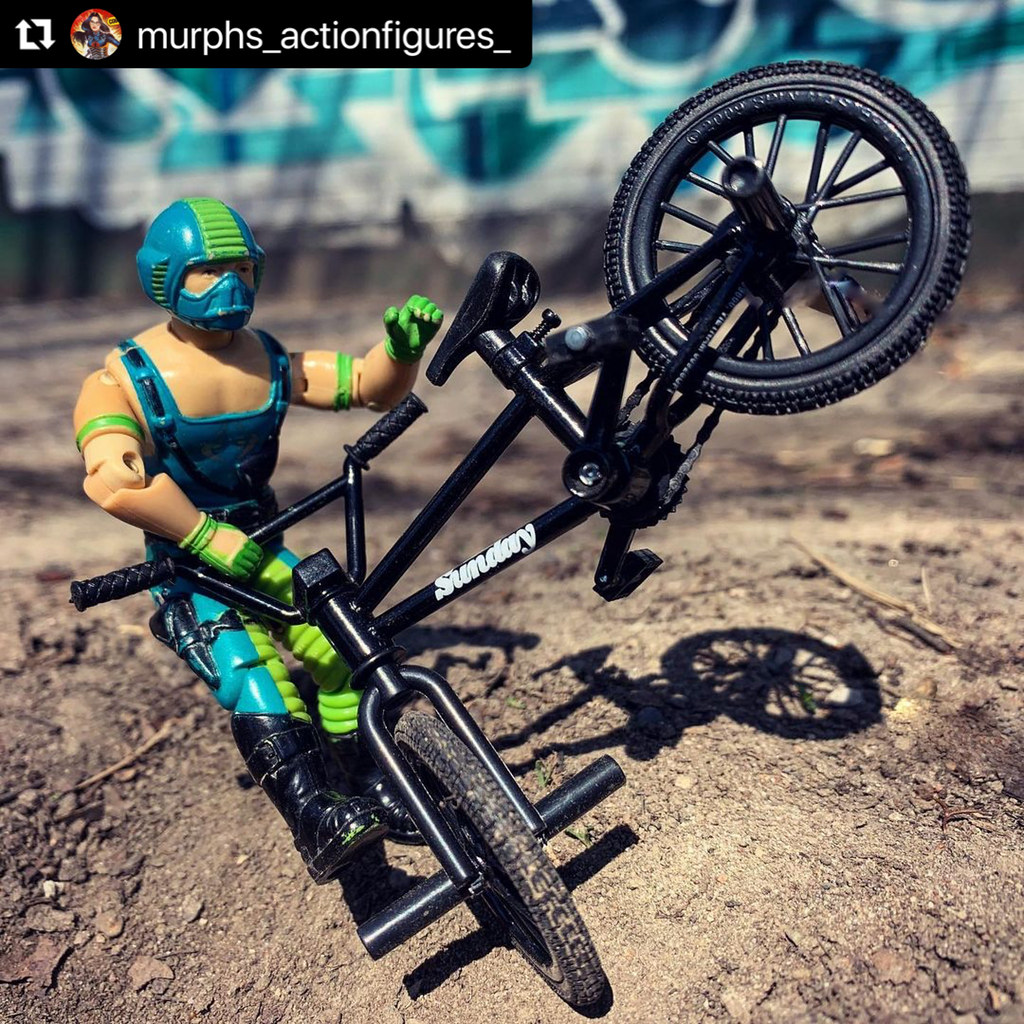 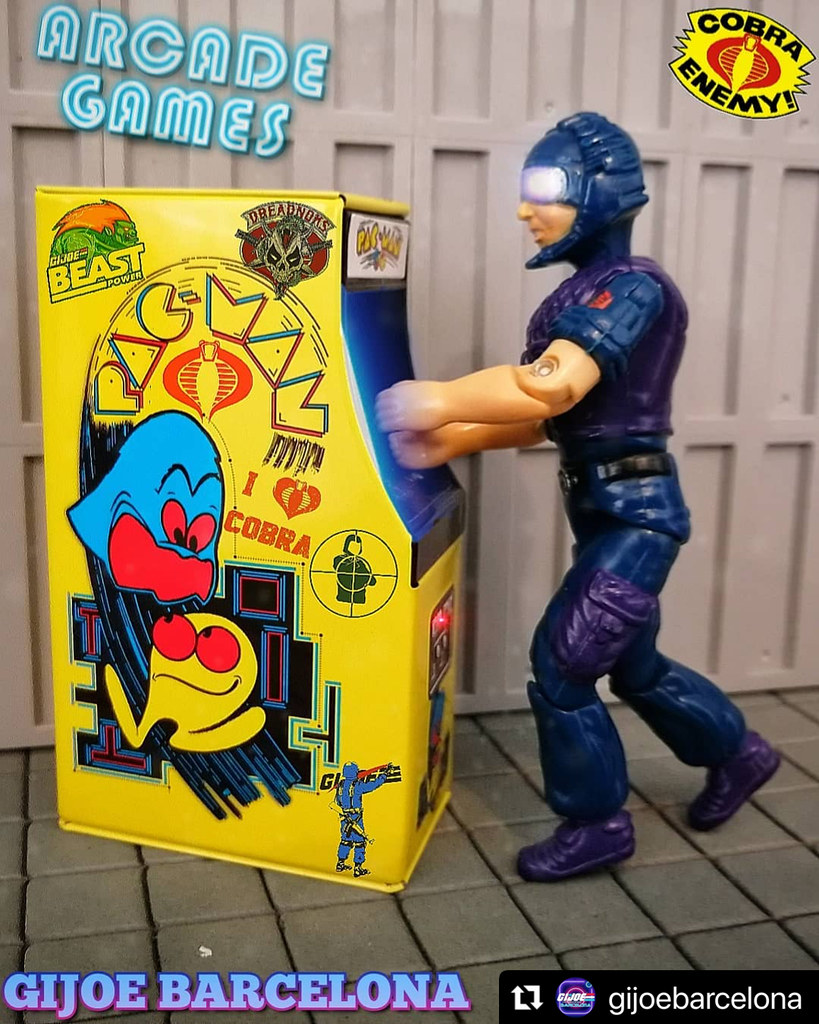 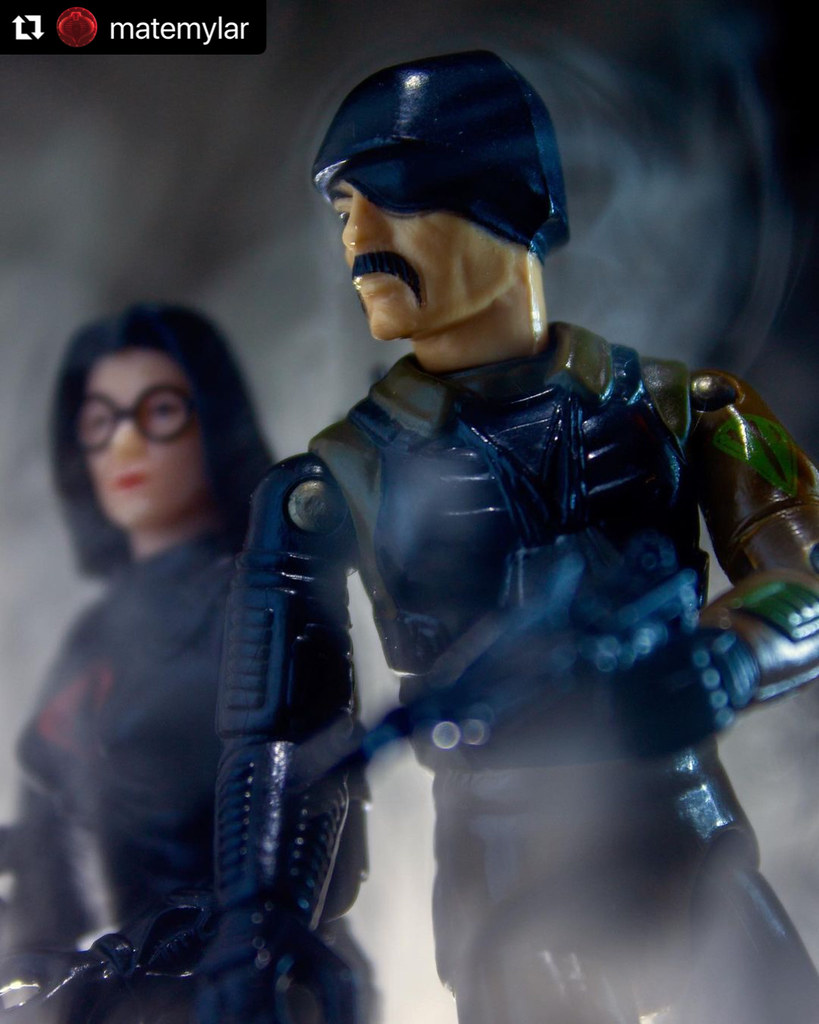 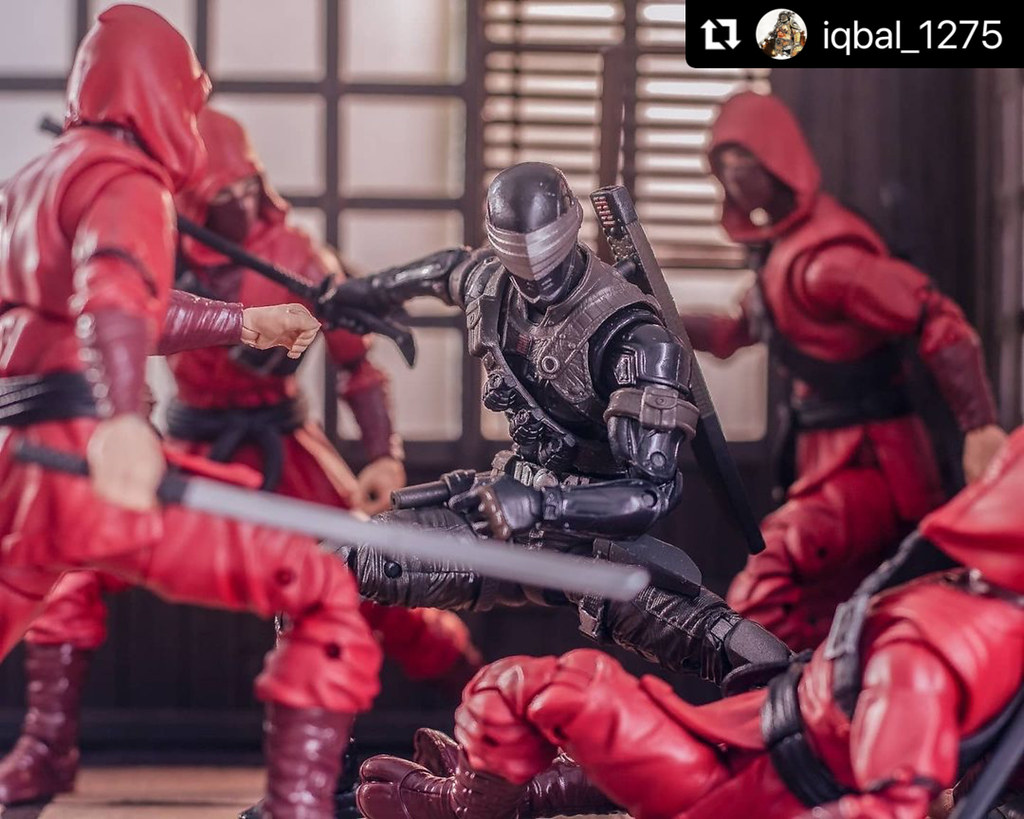 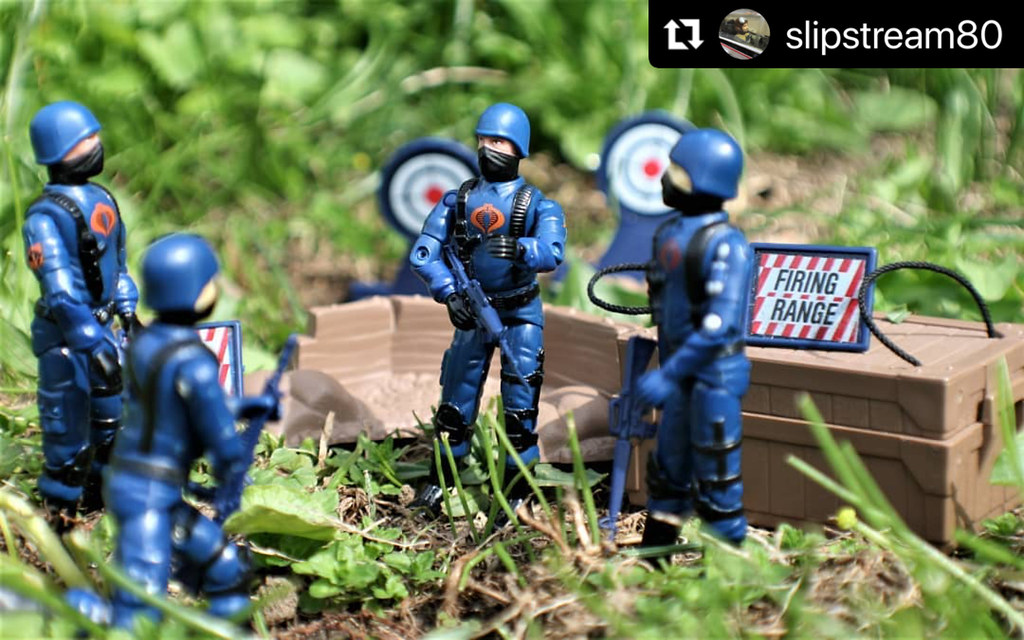 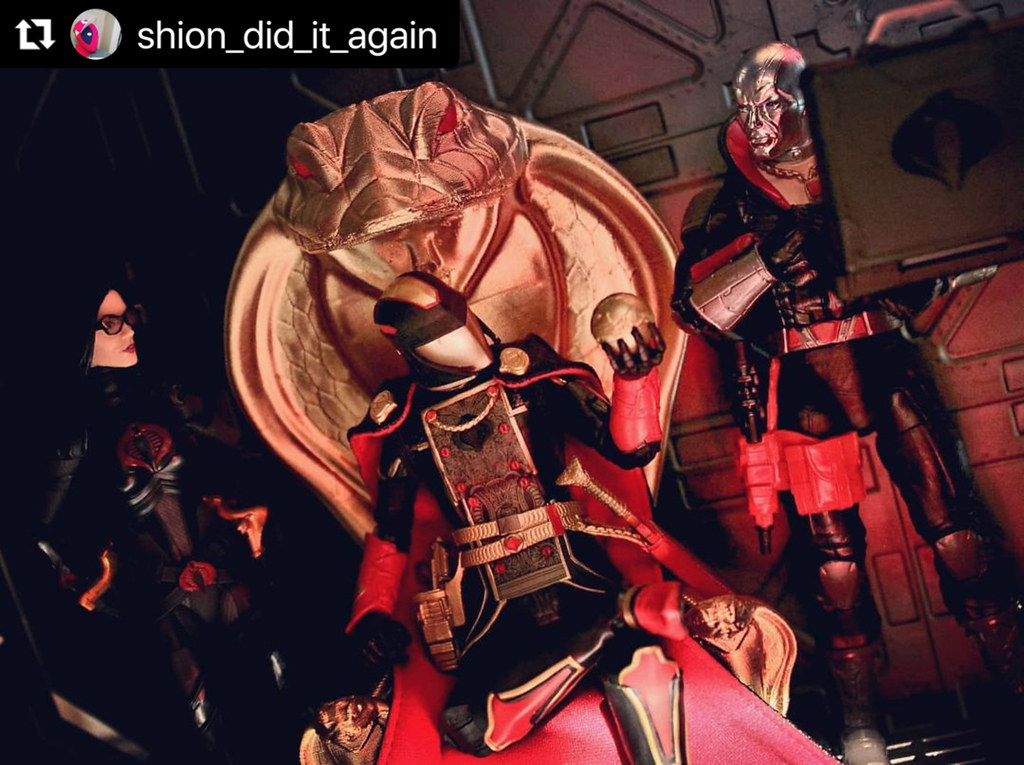 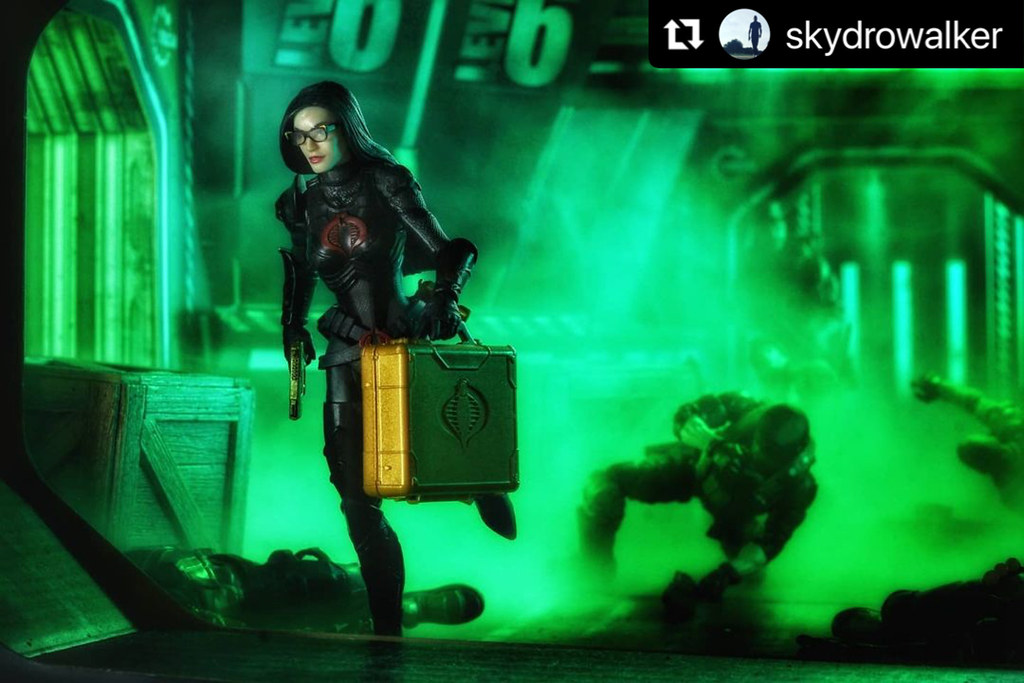 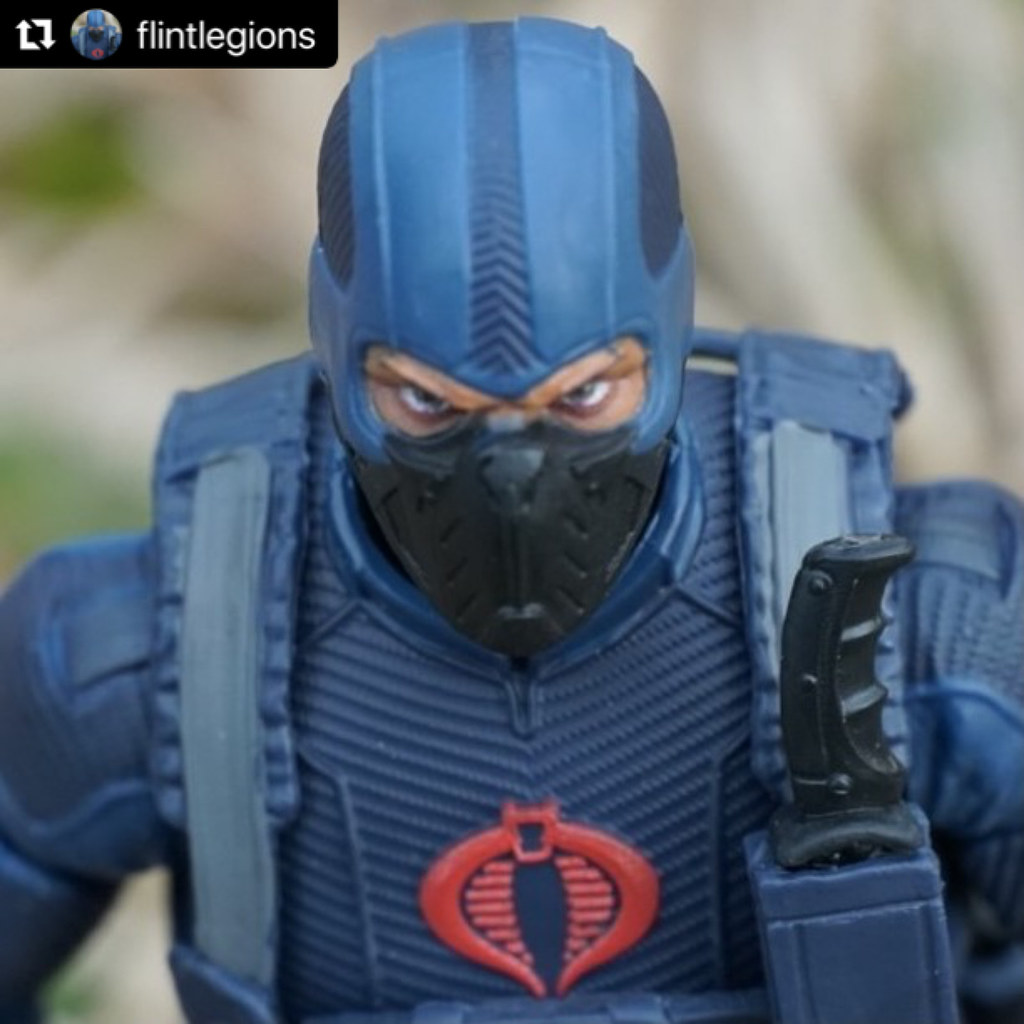